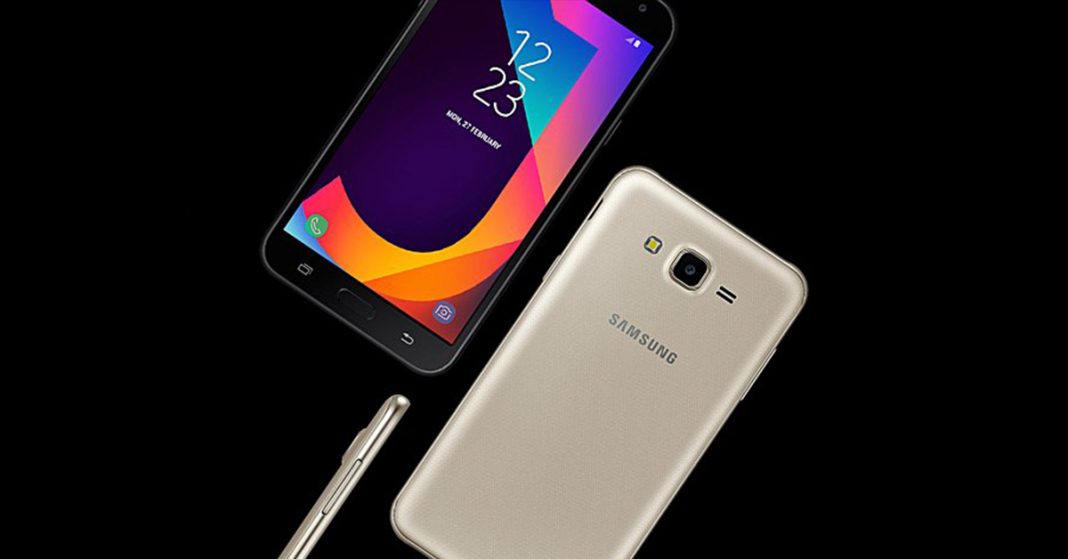 The smartphone possesses the same design language of the Samsung Galaxy J7. The screen size, form factor, and the speaker are barely distinguishable. The major difference that breaks the tie between the design language of the J7 and the J7 Nxt is the patterned back in the J7 Nxt. This change might be useful to the ones, who has a bad record and slipping the smartphones from hands and breaking it. In terms of display, the J7 Nxt is enriched with the vibrant Super AMOLED display. Sized at 5.5-inch, the display offers HD resolution (1280 x 720 pixels) at the pixel density of 267PPI. In terms of storage, there is 3GB of RAM and 32GB of RAM with the device. This is the major upgrade from the original Galaxy J7 Nxt, which had 2GB RAM coupled with 16GB of onboard storage. So this newbie may fit the requirement, who had issues with the earlier variant because of the insufficient RAM and ROM. And to add more, there is a privilege for the storage expansion up to 256GB via SD card. Powering the device is the Exynos 7870 chipset. And there is Mali-T830 MP1 GPU to look after the graphics department. The whole device is fueled by the 3000mAh removable battery buried under the patterned back cover. Samsung boasts that the battery is capable of providing up to 13 hours of internet usage time (Wi-Fi), 17 Hours of continuous Video playback, 80 hours of audio playback and up to 21 hours of talk time.

Samsung Galaxy J7 Nxt comes with Android Nougat out of the box with no mention of the future updates. On the photography side, the smartphone comes with a 13MP rear camera and a 5MP camera up front. Both of the cameras come with LED flashes to assist during the low light situations. The setup on both the cameras has the same configuration as that of the older variant. However, Samsung has claimed that the front camera on the device can shoot Portrait Selfies with the blurred background (Bokeh effect).