Home Samsung Android Pie Update with One UI started rolling out for the Samsung... 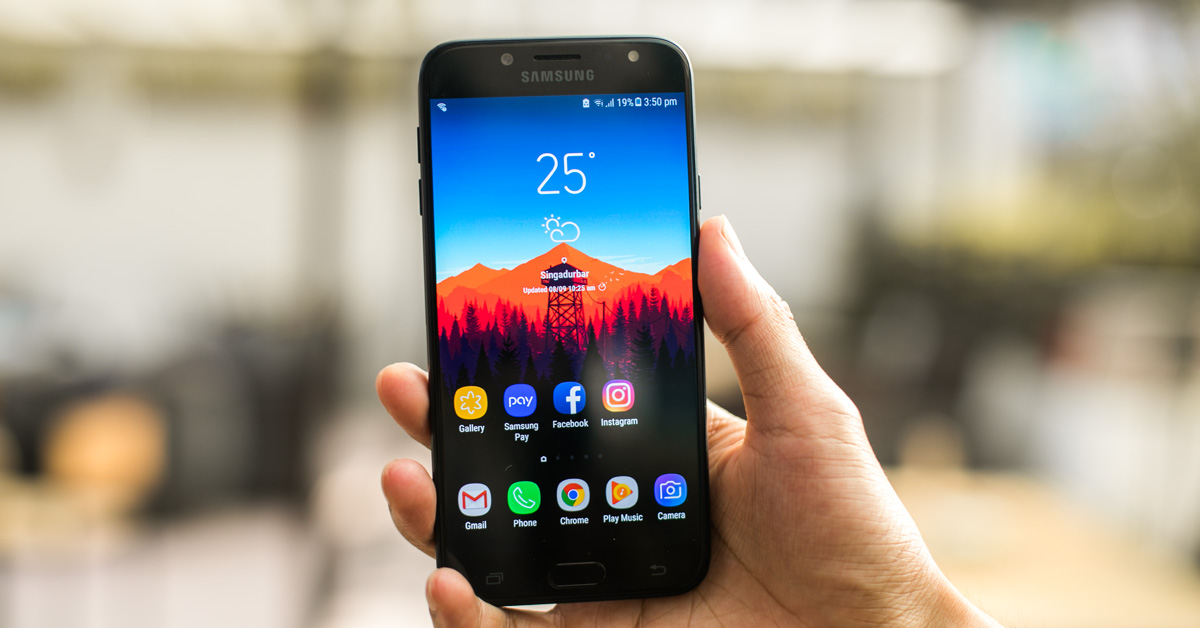 Samsung Galaxy M10, M20 and M30 recently received an Android Pie update. The Galaxy M-series devices were launched back in February 2019. So the update was expected from the company. But who would’ve expected that the Samsung Galaxy J7 Pro and J7 Nxt, the smartphones from 2017 would receive such a vital update? Beyond everyone’s expectation, Samsung turned out generous and started rolling out updates to such antiquated devices.

The update is slated to roll on various countries really soon. As per the reports, the OTA update for the J7 Pro has already started rolling out in the countries like Russia, Mexico, Spain, and Algeria. Similarly, the J7 Nxt users in Thailand can expect an update on their smartphones really soon. Other countries, however, will have to wait for a while to receive the update.

Along with the Android Pie, users will also be getting the new and latest version of the One UI. Since the new One UI is much optimized and very smooth to navigate, the users might enjoy it quite a lot. On top of that, there will be a May 2019 security patch. So you are sorted on all the aspects. The firmware is said to have a size slightly over 1GB for both devices.

The new One UI also brings a truckload of amazing features. System-wide Night Mode, floating mode for the Samsung Keyboard app, Adaptive battery feature to enhance the battery life are few of the many.

Both of the aforementioned smartphones had Android Nougat when they were launched. So this will be the second major software update for those devices. Since Samsung just provide two major updates even for its flagship devices, we can expect it to be the last major update from the company.

So are you guys excited for the update? Let us know in the comments.