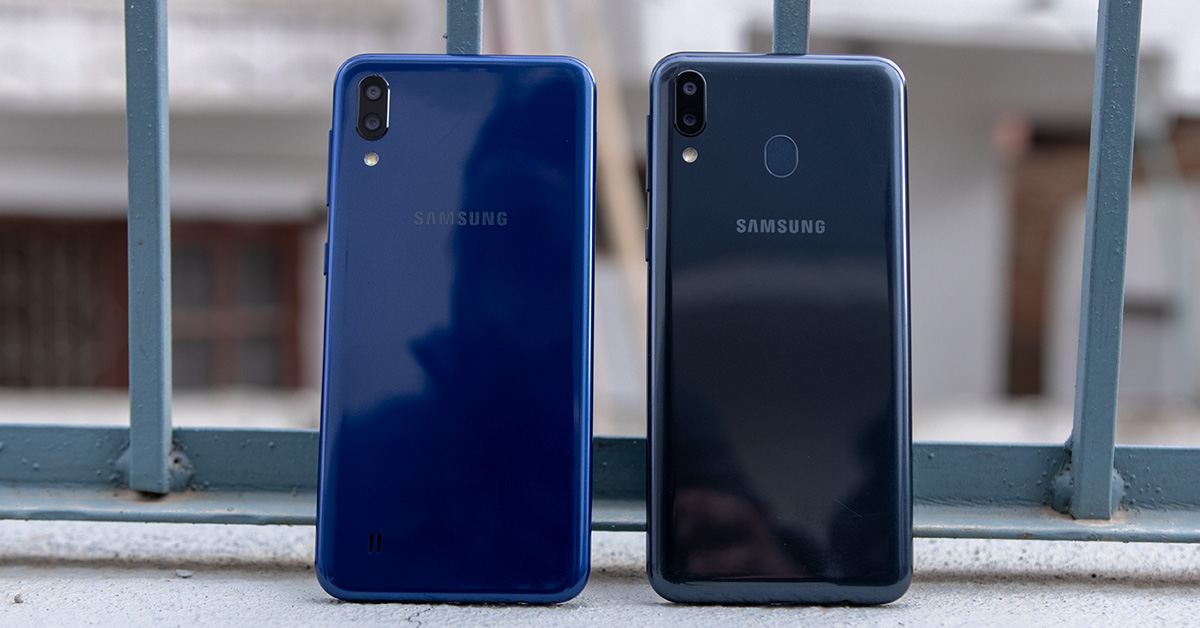 In a market filled with budget-conscious buyers, the Galaxy M series was Samsung’s savor. Following the strategy of its Chinese counterparts, the M series offered a lot of performance for a lot less. And it worked out well for Samsung. Although there were a few compromises made, one of which was the Android version. Sure the A-series came with the latest Android 9.0 Pie, the M-series were stuck with Android 8.1 Oreo.

Well, that’s about to change starting June 3 with the rollout of Android Pie update for their M series devices in India. The new firmware will see the owners bump up the Android version and bring in OneUI. Samsung has also announced that the update will improve the device’s performance and will bring security patches. However, a complete changelog isn’t available just yet. While using the latest Android version does feel nice, the inclusion of OneUI seems to be a more important addition here. It also shows how much Samsung has grown in terms of UI, the same company that started with TouchWiz. With this, there is now one more reason to buy an M-series phone.