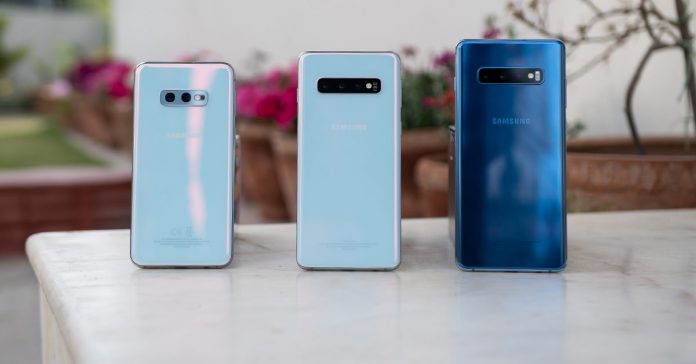 One of the major issues the Samsung Galaxy S10 users are having right now is the lack of faster fast charging. Yes, it does support Samsung’s 15W fast charging but it is slow compared to others. That might change sometime soon as the company is looking to update the S10 series’ fast charging support.

The Samsung Galaxy S10 is one of the most sought out devices right now. They have a lot to offer and come with quite a bit of features inside. Ranging from the display to the cameras, the series really has set a high standard for smartphones.

Speaking at an event, Samsung China’s President said that the company is thinking about upgrading the Galaxy S10 series’ fast charging power to 25W from the 15W it currently has. On our tests, the Galaxy S10 takes around an hour and 40 minutes while the Galaxy S10+ takes nearly 2 hours to fully charge.

With companies like Xiaomi, Huawei and OnePlus making huge strides with their proprietary fast charge technology, it was about time Samsung did something about theirs.

The Korean Giants are also reportedly considering adding Night Mode into the Galaxy S10 series’ camera application. With Pixel 3 making strides with its Night Sight feature, and Huawei introducing its low-light champ – the P30 Pro. The P30 Pro packs four cameras on the back which Huawei claims can “transform night into day”.

Night mode has really become popular since Google introduced the feature for the Pixel 3. It was really strange for Samsung to skip on this feature on its new flagship series. Since this is a software feature, the Korean company could easily add it on its flagships for an even better photography experience.