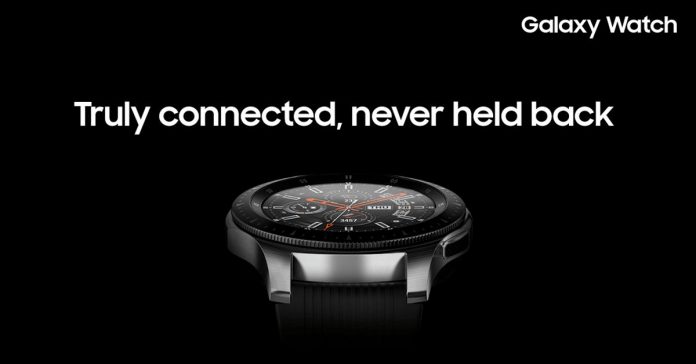 Samsung is back at it again with the all-new Galaxy watch. The Korean giant launched the new device alongside its Galaxy Note 9 event yesterday. They even ditched the Gear branding for the new Galaxy Watch which comes with features like wireless charging and LTE connectivity.

The Galaxy Watch comes in two variants, a bigger 46mm silver version and a smaller 42mm black and rose gold version. These two variants come with different display sizes at 1.3″ for the 46mm and 1.2″ for the 42mm. Both are Super AMOLED touch displays with Gorilla DX+ glass protection.

The watches are water resistant so you can even go swimming with it if you want. It can also be used without your smartphone thanks to its LTE capabilities. Not just that, the watch can do this a lot longer this time, thanks to the “low powered architecture”, bigger batteries and processor optimization. It’s also wireless charging compatible with Samsung’s new Wireless Charger Duo. 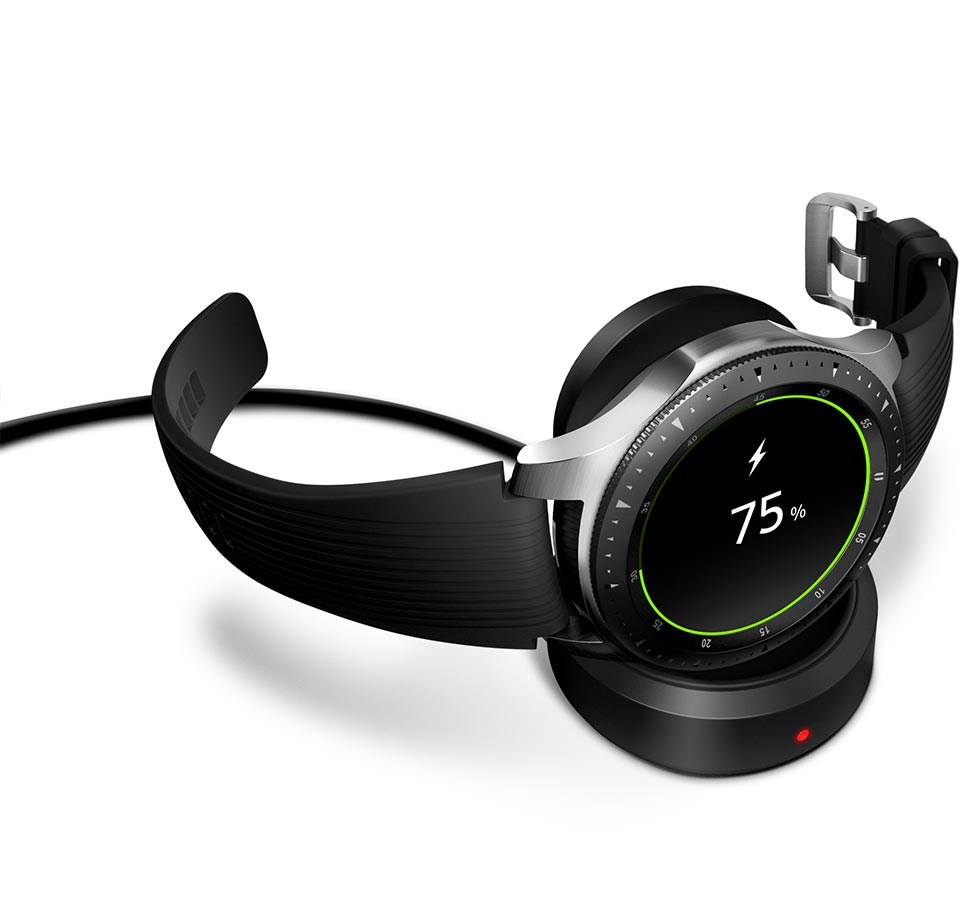 It goes without saying that smartwatch is also oriented at improving or at least keeping track of your health. It comes with features like Stress Management, heart rate monitor and sleep pattern monitor to help you with your health. It also helps you get along with your day with the usual glance features.

This year’s Galaxy watch does share a lot of similarities to last year’s Gear watches, but with a more focus on day to day usability. Samsung wants you to basically wear the watch at all times. It also comes with the same old rotating bezels for better navigation on those small displays. The same display that supports up to 60 thousand different watch-faces that can be downloaded from the galaxy store. 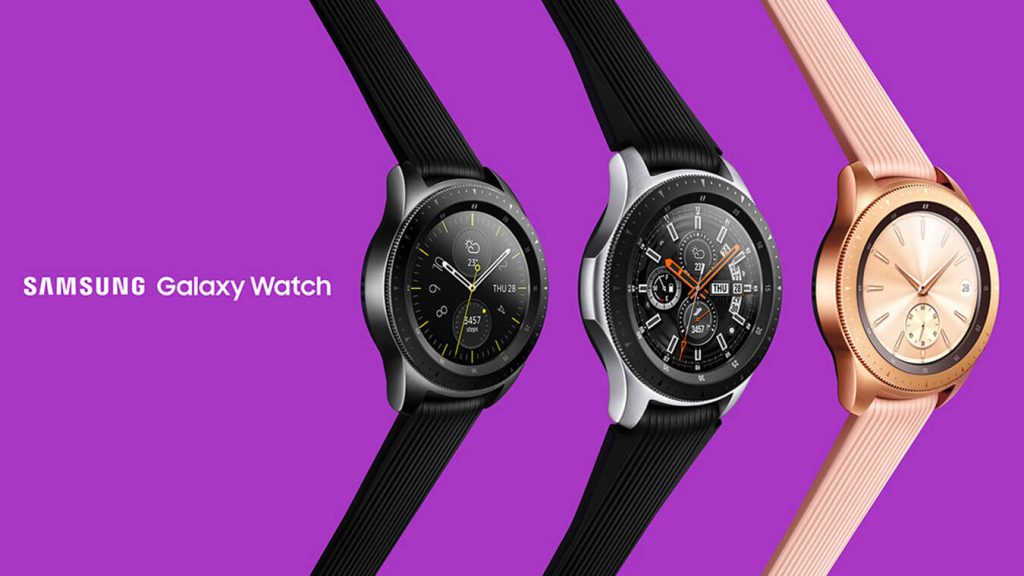 The watches will be available starting August 24th in the US and August 31st in Korea. Other markets will receive the watch on September 14, with no information as to when it will launch in Nepal. Pricing for the 42mm is $329.99 and $349.99 for the 46mm version. It will available through Best Buy and Amazon, whereas the LTE version will be available directly through the respective carriers. Samsung.com will be selling both the variants, although the pricing for the LTE variant remains unknown. Lastly, pre-ordering the Bluetooth variant before September 8th from Samsung.com will get you a free watch band.