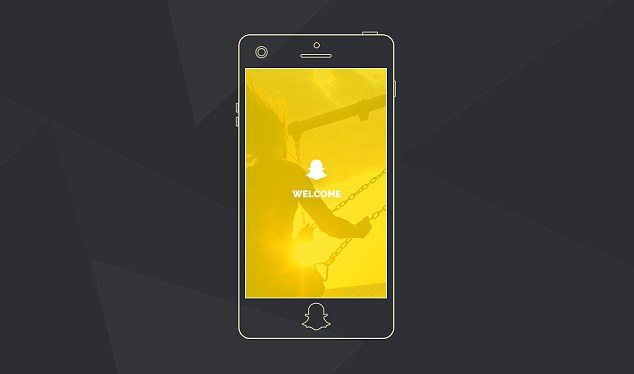 Snapchat is one of the fastest-growing camera app (‘previously social-media’) in the world. At first, the whole idea of Snapchat sounded like a stupid thing, who would want to post pictures that only lasted for 24hours? who would want to send photos using time limits and for the love of god who would want to talk by snapping pictures? But that’s what we’re doing right now, aren’t we? and it has become so popular that other social media giants like Instagram are copying the similar concepts. Well, the company is doing more than just creating a camera app, they are also creating hardware that makes their experience more engaging.

It’s recent that Snapchat has entered the hardware front. A few months back they introduced the Snapchat Spectacles which was stylish and most importantly shot videos form your POV and uploaded directly to Snapchat. Although we couldn’t get the first-hand experience of the spectacles but it seemed really awesome and people seem to totally love it. Continuing the integration of hardware for snapping, Snapchat has recently hired a group of 50 hardware engineers whose goal is to make the perfect smartphone for the Snapchat users.

Well, the specs are kind of raw as it is a concept phone. It will come with a 360-degree camera, a separate front facing camera, a button to easily scroll through filters, one touch capture and sharing. The main goal of the phone is to let users snap and share everything while carrying the phone on a single hand. The phone will be camera focused so we can expect some major camera integration and to our disappointment, the phone will be running on android. If you have been using Snapchat on android, you already know how disappointing the image quality is going to be despite having a good camera. Although till they launch the smartphone (‘if they launch the smartphone’) we can hope for some optimization for the image quality.

The whole move towards the hardware front is because Snapchat had to do something different to make the users stick as their core functionalities are being implemented on other platforms. We don’t know how practical it is to buy a smartphone just to use Snapchat but a lot of things seem stupid at first until they don’t.