When it comes to consumer electronics, Sony ranks among the biggest and most popular brands in the world. It manufactures smartphones, TVs, audio accessories, cameras, and so much more. Even when it comes to cameras and imaging technology, the Japanese company is among the world leaders. Not only does it manufacture its own cameras, but it also develops imaging solutions for brands like Apple. Sony looks to take it to the next level by integrating it into a drone.

Airpeak is the company’s latest project in the field of AI robotics. Sony acknowledges that drone technology in recent years has contributed to workflow efficiency and energy saving in the industrial sector. And now, the company wants to do its part in the evolution of the technology using the 3R technology (Reality, Real-time, and Remote) along with its imaging and sensing technology.

Who is this for?

With Airpeak, Sony is targeting professional video creators. Thus, we might not see any consumer drone under the Airpeak brand. Airpeak aims to promote the use of drone technology in fields where it was challenging in the past. And it wants to do so with the highest level of safety and reliability. The brand will also be collaborating with professional creators for the same. 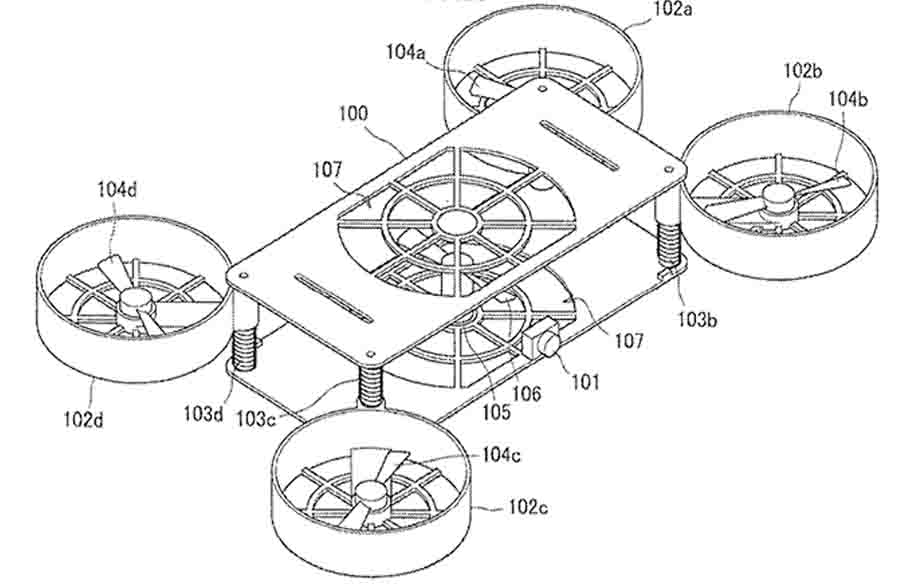 The drone market isn’t entirely new to the company. Sony has worked with another Japanese company ZMP for Aerosense back in 2015. Earlier this year, Sony Alpha Rumors spotted a drone patent from Sony. That being said, it will not be easy for the company to penetrate into the drone market, which, as of now, is dominated by the likes of DJI. Sony should also look into GoPro’s Karma drones that tried to challenge DJI but failed miserably. However, many see this as the perfect time for Sony to announce itself in the drone market given how the American and European markets are getting cautious about the use of Chinese technology.

Sony will be officially launching products under the Airpeak brand starting from next year. The company says it will be updating customers about the project from Airpeak’s official website.