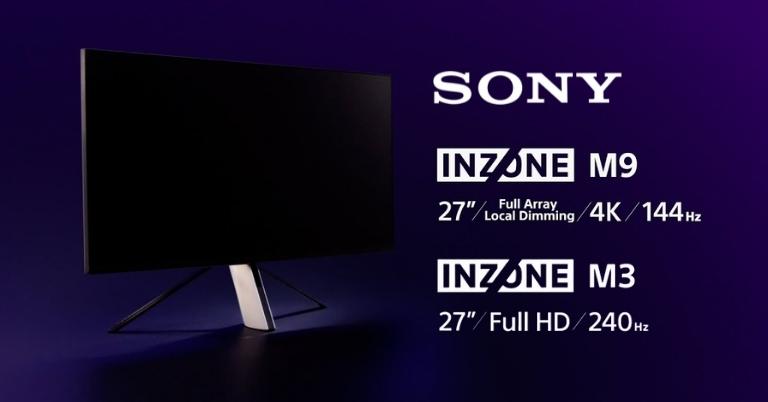 Sony is a giant in the console gaming industry. And now, the brand has introduced a new lineup of gaming hardware called “Inzone”. This series currently has two new monitors and three headphones designed for PS5 and PCs. In this article, we will cover the specs, features, availability, and expected price of Sony Inzone monitors in Nepal.

Starting off with the Inzone M9, this monitor has a 27-inch IPS LCD panel with a 4K resolution. While it has a maximum refresh rate of 144Hz, it drops to 120Hz via HDMI. 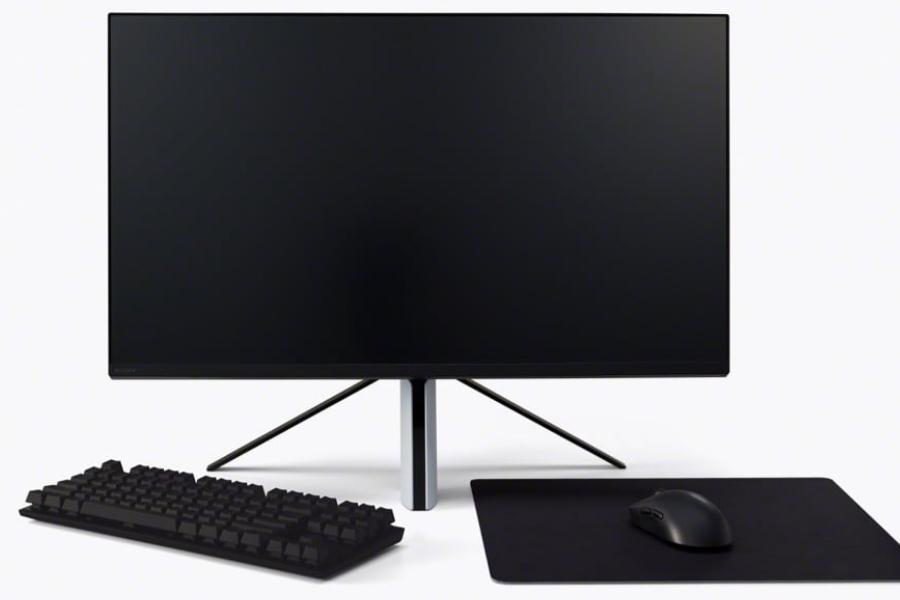 Besides, it offers features such as Full Array Local Dimming which help improve the contrast. The Inzone M9 is VESA DisplayHDR 600 certified and its brightness peaks at 600 nits. When it comes to colors, it covers 95% of DCI-P3. Sony has included an adjustable RGB strip on the back for customization.

Like the M9, Sony’s Inzone M3 is a 27-inch monitor too. Unlike the M9, this monitor features a lower 1080p resolution. However, it has a higher refresh rate of 240Hz and 99% sRGB coverage. The M3 is edge-lit and DisplayHDR 400 certified. 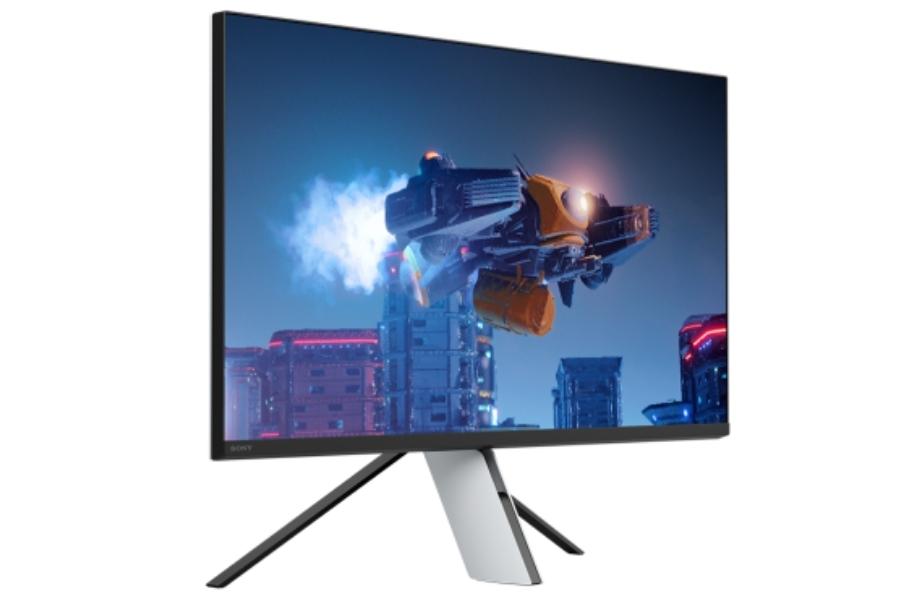 Besides the 27-inch screen size, these two monitors have a lot in common. Both of them support HDR 10 and HLG and an impressive gray-to-gray responsive time of 1ms. Free Sync is absent but they support G-Sync and Variable Refresh Rate through HDMI 2.1.

The monitors can be connected to a PC as well as a PS5, and the USB passthrough connections switch accordingly to the video input.