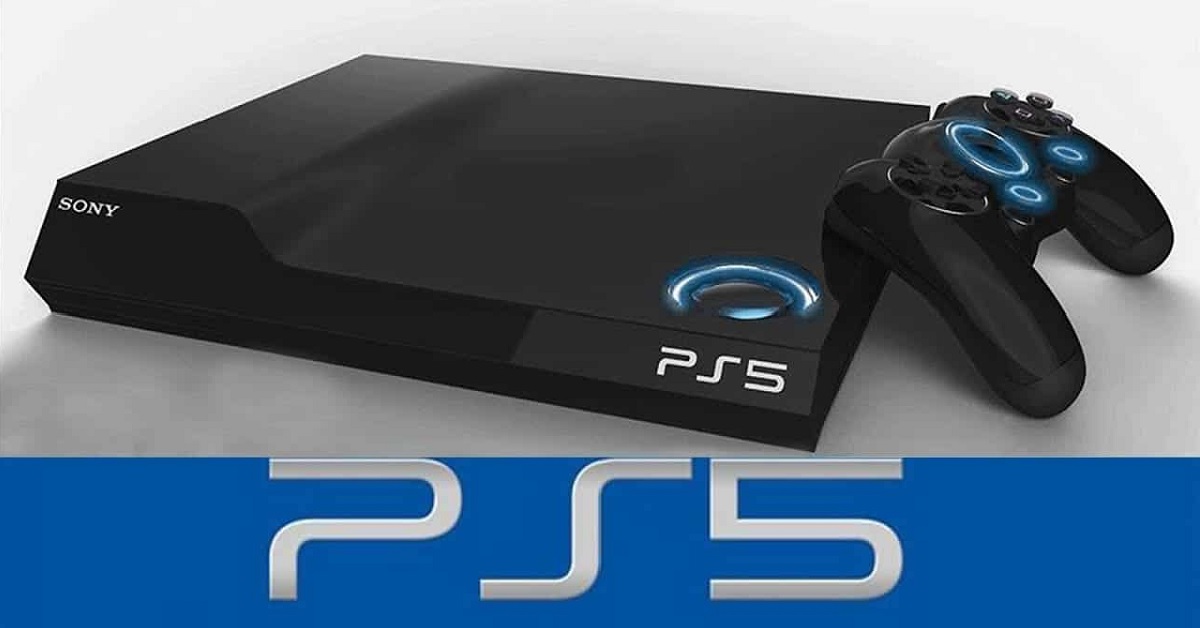 The PlayStations from Sony are one of the iconic products for any gamers. PlayStation is a leading gaming console with a huge userbase. Sony claims that there are over 94 million active users every month, who spend over 21 hours on average every week. Now in order to expand its gaming console business, Sony is on the verge of releasing a new PlayStation. Although Sony is yet to go all out and release the product, it has already divulged most of the feature of the upcoming Sony PlayStation 5.

The Japanese tech giant all in its audacity mentioned some of the impressive features about of the PS5 in its Investor Relations Strategy Meeting (IR 2019). The company did not even hesitate to compare the last gen of PlayStation (PS4 Pro) with the upcoming one (PS5). In the presentation by Sony Interactive Entertainment, a Sony official demonstrated the faster loading on the PS5. Compared it with the PS4 Pro, the PS5 was almost ten times faster on the load time.

The official also continued the demonstration by showing the gameplay. In the PS5, the game ran without any noticeable slowdown and without any signs of lags and stutters. And it has been possible because of its highly powerful 7nm octa-core processor (from AMD) and a high-speed Solid State Drive (SSD). To offer more immersive gaming experience, Sony has also included a capable graphics card on the board (AMD’s Radeon Navi family). The device is said to support Ray Tracing, a technology to create surreal visual effects using dynamic lighting and reflections. Apart from that, the upcoming gaming console is said to support 8K graphics. So the users will be able to make most out of their 8K TVs. The device also supports physical discs. So if the users don’t have storage left on the inbuilt SSD, they can use Blu-ray discs as well to play the games. The PlayStation 5 will also come with streaming support. Furthermore, the PS5 will come with a superior audio system to offer an immersive 3D audio. Despite all the advancements, the new PlayStation will still be backward compatible. That means users can even play PS4/PS4 Pro games on the PS5. And bringing the PS5, Sony won’t give up on the PS4/PS4 Pro just yet. The company will still continue its support to the last gen devices for the next three years. Although Sony has announced almost all of the features on the upcoming PS4, the company has still kept of the things under the veil. The price is still yet to be known. Also, there is no information about the countries, where Sony will roll out its next PS5. The Tokyo-based company has explicitly explained that the next PlayStation would support Ray Tracing games but the name of the games is still under the closed veil. That info will probably out on the official launch event.