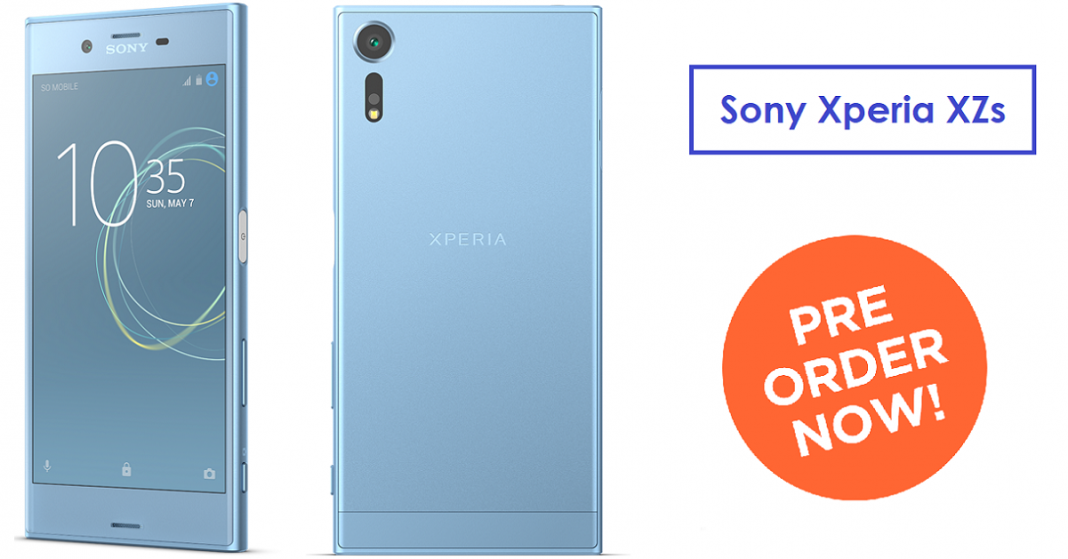 Sony Xperia XZs, which was announced at MWC 2017 back in February, is making an entrance in Nepal. It is the successor of Sony’s last year flagship Xperia XZ and closely resembles the predecessor in specs and design. Tagged with the price of Rs. 69,000, Sony has started taking pre-orders for the phone. Though valued with a hefty price tag, Sony has tried to lure its potential buyers offering a free power bank (whose capacity is yet veiled).

Sony XZs comes with a 5.2-inch Full-HD display with Gorilla Glass protection. The pixel density of 424 PPI on the phone does not seem that disappointing, but the thick bezels on the top and the button could be the turn off factor for the most. The phone is powered by last year’s flagship chipset Snapdragon 820 backed by Adreno 530 GPU. The ultimate selling point on the phone is the camera. The device boasts a 19MP sensor, which is a demotion in the Megapixel count as compared to its predecessor. But since the Megapixel count does not depict the quality of the images, the camera on XZs is not an absolute downgrade but an upgrade with increased pixel size and more importantly the capability of taking slow-motion videos at 960 fps. Xperia XZs is also capable of shooting 4k videos. The rear camera on the device is also favored with Predictive Phase Detection and Laser Auto Focus. On the front, there is a 13MP sensor for taking selfies. The front shooter has a wide aperture of f/2.0, which is capable of letting the greater amount of light and aids to take sharp, clear and noiseless shots even in low lights.

On the storage side, the Xperia XZs enjoys 64GB of internal storage and 4GB of RAM. The internal storage can be expanded up to 256GB via SDcard. The device comes with Android Nougat with light UI on the top giving glimpses of the stock Android. Sony XZs is fueled by mediocre 2900mAh non-removable battery though promised with Quick Charge 3.0.

Sony XZs Specifications in a nutshell

Sony smartphones launch in Nepal in a languid pace after months of their launch in the international market. And Sony XZs is not an exception. Sony used to have a good market share in Nepal once. However, they are losing their grip now. The probable reason could be the late launches of the phones. And given the price and specs, the smartphones brought are unable to compete in the market since Chinese smartphones are prevailing offering a greater value for money. This reason has caused sales drought of Sony products in the recent years. And the ultimate answer to sales drought is the price drop. Looking at the history, Sony Xperia XA would be the perfect example. Sony Xperia XA, which was launched for Rs. 34,500 is now available for Rs. 18,000. So if you have liked the phone and willing to buy then anticipation can save you some bucks.

Before buying this smartphone, the striking question would be ‘is the phone really worth the price?’ There are smartphones in the similar price bracket that supersede Sony XZs in every possible aspect except for the 960 fps frame rate, which is only available on shooting 720p videos. So just for the slow motion videos at 960 fps frame rate, does the phone deserves all the money? I will leave it to answer on your own. In addition to all the grudges, Sony smartphones are not easily available for purchase as they lack proper penetration with a limited number of retailers. And finding the Sony service centers is another gruesome exercise. So if you are having a second thought on buying the smartphone, here are few alternatives.