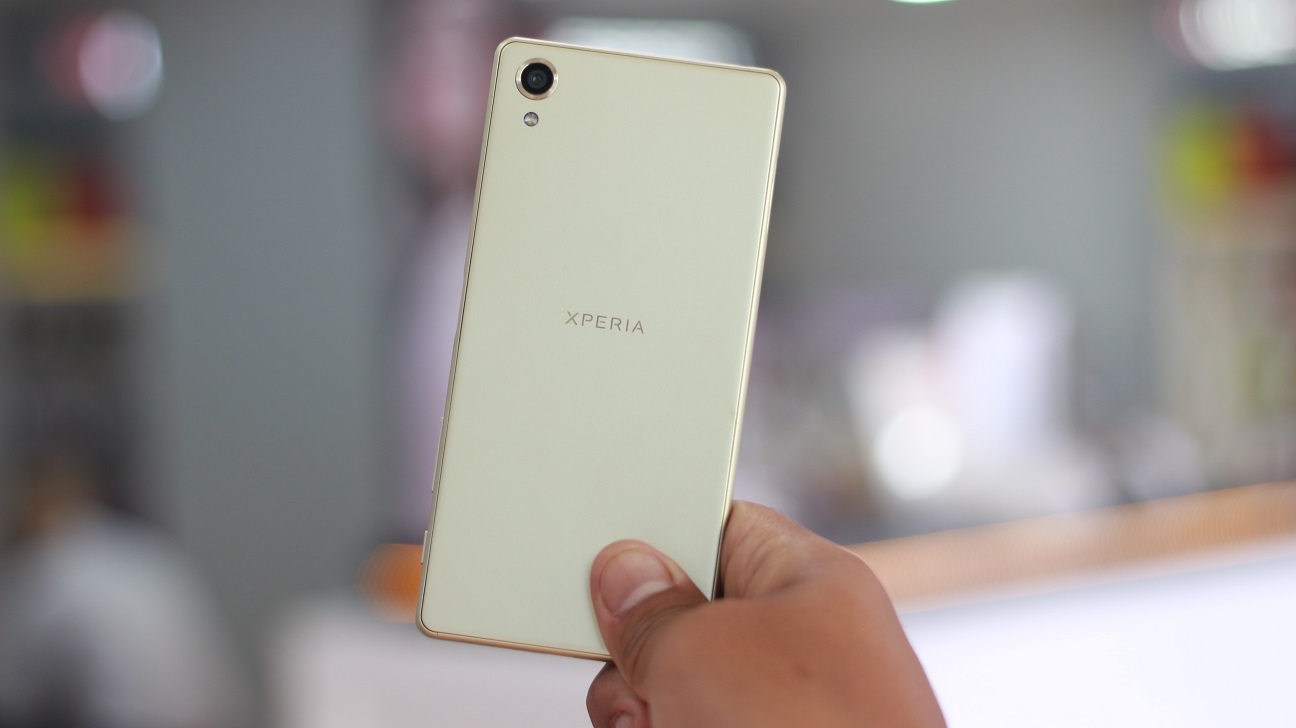 The Xperia X houses the Snapdragon 650 processor with 3GB of RAM and comes with 64GB of onboard storage, which is expandable with a microSD card. Even though, the battery is only 2,620mAh Sony promises that the battery life will be amazing. The main camera in the Xperia X is 23MP and the front camera is 13MP. The main camera comes along with “future-focused” Smart Capture Camera feature, which is Sony’s Predictive Hybrid Autofocus, which lets you pick a target and track it.

The Sony Xperia XA is more of the affordable version of Xperia X. The phone comes with midrange specs, nothing to offer new except its sleek and premium design.It has a 5-inch 720p display along with Media Tek MT6755 chipset. The chipset is coupled with only 2GB of RAM and 16GB of storage. The capacity of the battery is only 2,300mAh. Sadly this phone will not offer Sony’s stereo front facing speakers and fingerprint scanner. It is priced at Rs. 34,499 in Nepal.

Xperia XA Ultra features a mammoth 6.0-inch display and is targetted for multimedia maniacs. It is powered by an Octa-core MediaTek Helio P10 processor and has 3GB of RAM. The main highlight of the XA Ultra is a whopping 16MP Exmor RS Front Camera With LED Flash. The company has priced the phone at Rs. 48,499.