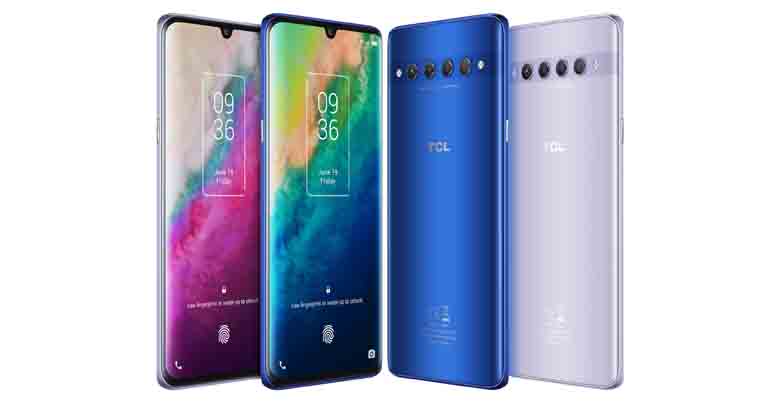 When TCL announced the TCL 10 series back in CES 2020, it came out as a shock to most people as TCL wasn’t a name that you would normally relate with smartphones. However, its decision to not renew its contract with Blackberry hinted that the company was serious about making smartphones under its own name. Now after three months of the launch, TCL is expanding the lineup with two new smartphones – TCL 10 Plus and TCL 10 SE. So, let’s take a look at the specs, features, expected price, and availability of TCL 10 Plus and TCL 10 SE.

The TCL 10 SE looks to be the entry point to the TCL 10 series. It is the only smartphone in the lineup to feature a MediaTek processor. The triple camera setup also looks inferior compared to its siblings. 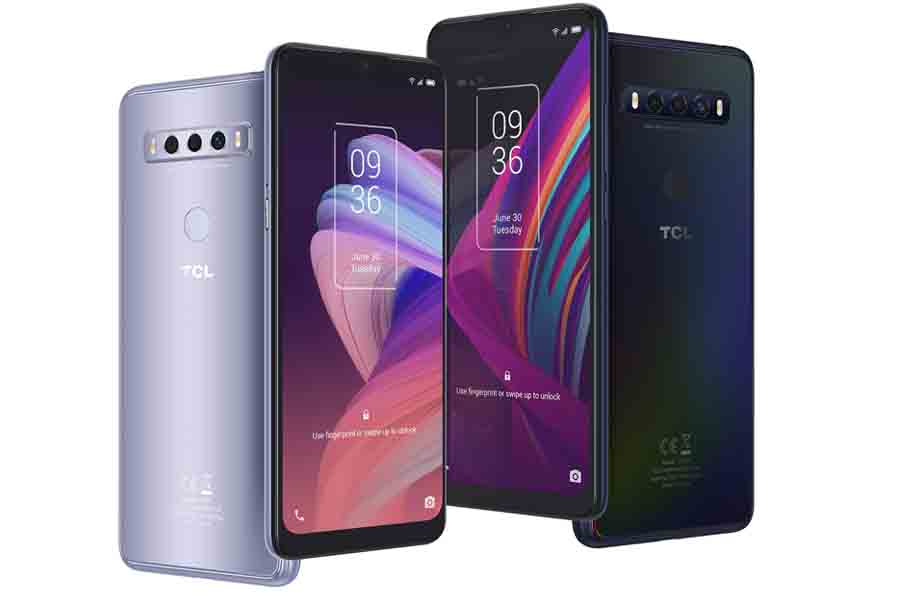 TCL 10 SE features a 6.52-inch LCD screen. The panel sports an HD+ resolution of 720 x 1600 pixels. The display features a waterdrop style notch on the top and thick chin on the bottom.

The rear panel looks familiar with the horizontally aligned cameras. It also has a fingerprint sensor mounted on the back. Just below the mount, TCL has stamped its branding.

Like mentioned earlier, TCL 10 SE is the only device in the TCL 10 lineup to feature a MediaTek processor. While the rest of the lineup is powered by either SD 675 or SD 765G, TCL 10 SE comes equipped with Helio P22 chipset. Talking about memory, it features 4GB of RAM and 128GB of internal storage. The latter can be expanded via a microSD card.

Camera, Battery, and Others

The triple camera setup is led by the 48MP primary camera. There is a 5MP sensor for taking ultra-wide shots. Similarly, there is a 2MP depth sensor for portrait shots. On the front, there is an 8MP selfie shooter.

The smartphone is fueled by a 4,000mAh battery with support for 15W charging. There is a capacitive fingerprint sensor for biometrics. Surprisingly, the device does support NFC.

TCL 10 Plus is placed higher in the lineup. 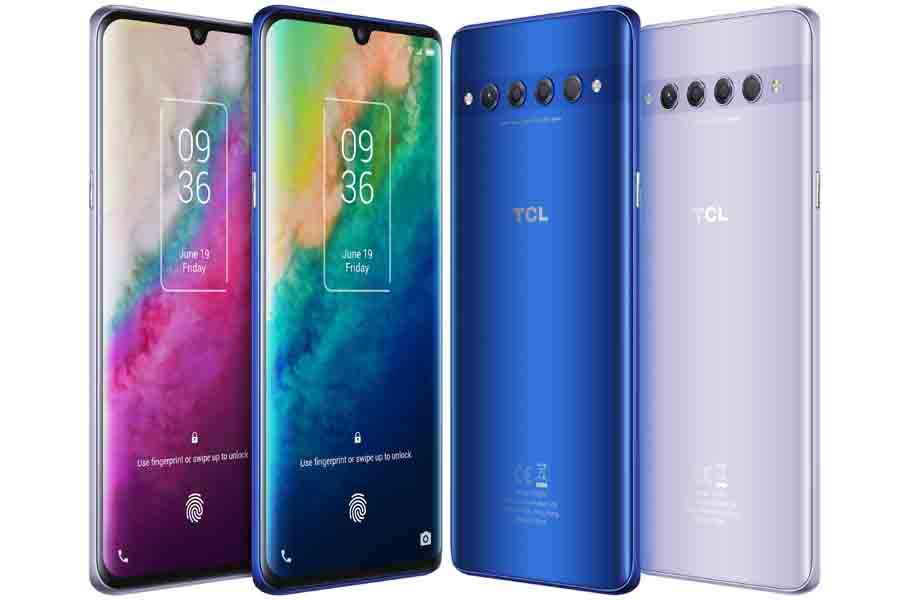 In fact, specs-wise it is even better than the TCL 10L.

The TCL 10 Plus comes with a 6.47-inch AMOLED display which features a waterdrop notch and a resolution of 1080 x 2340 pixels. The chin on this one is slimmer than the one in the TCL 10 SE. Since it has an AMOLED panel, the fingerprint sensor is integrated under the display.

On the back, we see the four-camera sensor arranged horizontally. Unlike the TCL 10 SE, it doesn’t have a noticeable bump. In its place, there is a strip in between the opposite side frames. The TCL logo is at its usual place.

Like the majority of the TCL 10 series, 10 Plus is equipped with Snapdragon 675 processor. It is not the latest processor but can still handle day to day activities. Users can choose between 6 and 8GB of RAM. Similarly, there are three options for internal storage – 64GB, 128GB, and 2526GB. It is user-expandable.

TCL 10 Plus features a quad-camera setup on the back. It has the same 48MP primary sensor as in the TCL 10 SE. There is an 8MP sensor for ultra-wide shots. Similarly, there are two 2MP sensors for macro shots and background blur in portraits, respectively. On the front, there is a 16MP sensor for taking selfies.

The smartphone features a 4,500mAh battery. It supports Qualcomm’ s Quick Charge 3.0. There is an optical fingerprint sensor for biometrics. The device also supports NFC.

TCL 10 SE, 10 Plus Launch and Availability

TCL 10 SE and TCL 10 Plus are announced in Russia. However, there is no information about the price and when the device will land in the market. Yet, the announcement means that the launch isn’t that far from now.