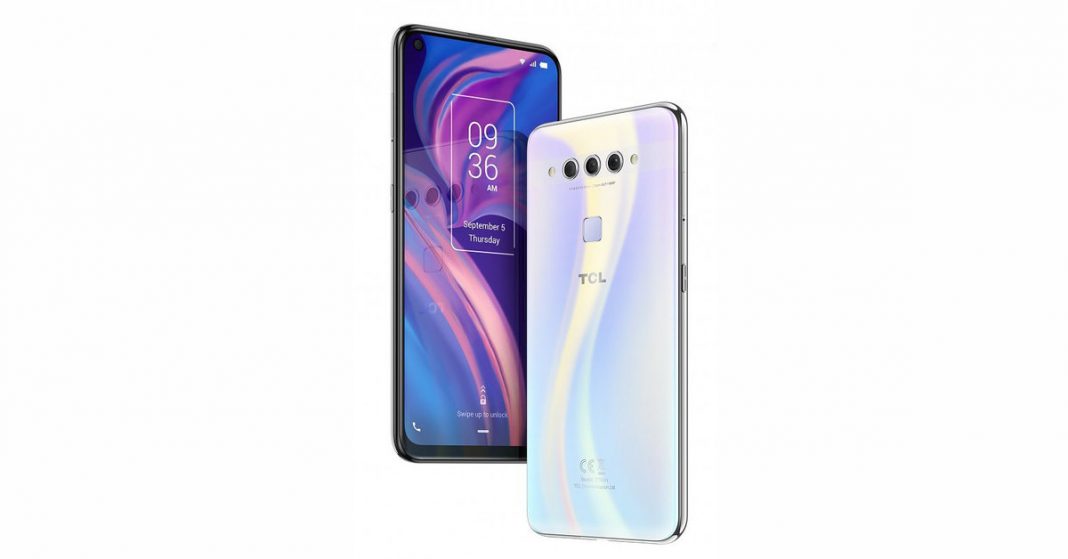 A certain company by the name of TCL is all set to make a name for itself in the world of smartphones. Known primarily for its TVs, the device actually is behind some of the popular Android smartphones. In fact, Alcatel and Blackberry are a part of this China-based tech giant. However, it is not its TV or smartphones under other brand names of TCL that has made headway in this year’s IFA. Rather, it’s the TCL Plex, the company’s first self-branded phone that’s creating a buzz. TCL Plex will be available only in the selected European market this year. And seems to pack a lot of exciting features.

Coming from a TV manufacturer, the display on this device will be the one to look out for. It features a 6.53-inch Nxtvision display. It supports Full HD+ resolution of 1080 x 2340 pixels. The screen has a tiny punch-hole display. Keeping in mind the punch-hole display, TCL has elected to label it as a “dotch” display. However, the Nxtvision display does not support an in-display fingerprint sensor. Thus the sensor is rear-mounted. 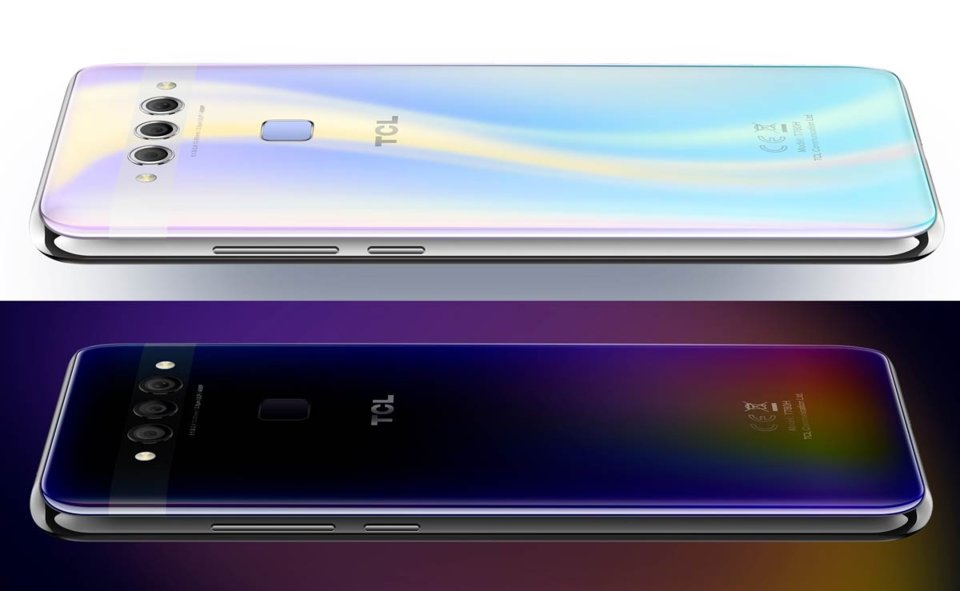 The device uses the Qualcomm Snapdragon 675 SoC. It is an octa-core mid-range processor that is powerful enough to perform your day to day task. Furthermore, the device will be available in a 6GB RAM variant only. And along with that will be an onboard storage of 128GB. However, there is an option for expansion up to 256GB via a dedicated microSD slot.

TCL Plex features a triple camera setup on the back. The primary lens is a 48 MP Sony IMX582 sensor. It is coupled with a 16 MP secondary camera having Samsung S5K3P9 sensor and a 2 MP depth sensor. Furthermore, the front camera is a powerful 24MP selfie shooter.

As for the battery, the TCL Plex is powered by a 3820mAh battery with Quick Charge 3.0.