Home Android Top 7 Android 7.0 Nougat Features You Should Know about 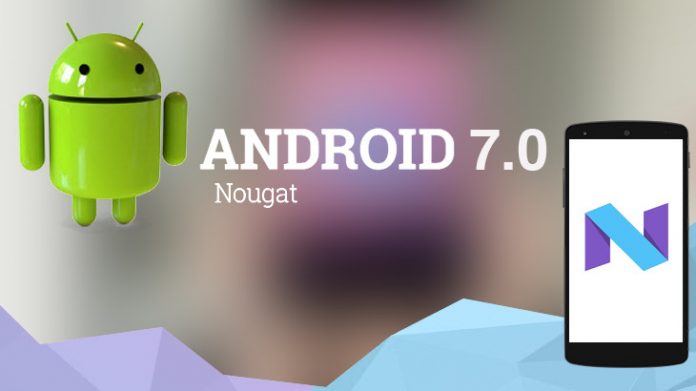 Google released the final version of Android 7.0 Nougat this week, a couple of months earlier than what they did in previous years. This, however, was expected as Google started rolling out the beta version of Nougat a few months ago. This final version is same as the final development preview, i.e. Developer Preview 5. Google device such as the Nexus phones, Android One and Pixel C have already started to receive the Over the Air (OTA). Surprisingly, LG V20 will be the first smartphone with Android 7.0 out of the box rather than a Nexus phone.

There are some changes in the notification panel. Firstly, from now on, you can reply to any message from the notification shade without opening the app. This is available for all the third-party apps.

It’s finally here! Google has finally introduced the split-screen multitasking into stock android. For those of you who don’t know, what you can do with this function is that you can use two apps at once and can run/use two apps at the same time, side by side. Phones like Samsung and LG have had this function for quite some time now and Google has finally decided to add this feature now. Although it can only be used in few apps at present, developers will certainly come up with this feature in the near future. This is one of the best features about android 7.0. You can open any app by opening its link. Go to Google.com, search something, open the link, and you’ll get the app version of the site. No downloads needed and no need to buy it. It is truly a game changer. But since 7.0 just came out, it’ll take some time for developers to make use of this feature in their apps. Google is planning big in the Virtual Reality world with Android 7.0 Nougat. The project, known as Daydream, is a platform where third-party manufacturers build a VR headset while Google works in the software department. Google has not explained how it expects its hardware partners in the project are going to work but as we all know, Daydream will need specific requirements like special screen and sensors. Not a major feature, but it is still fun. Google has added 72 new emojis to thousands of current emojis. Texting has never been this easy. 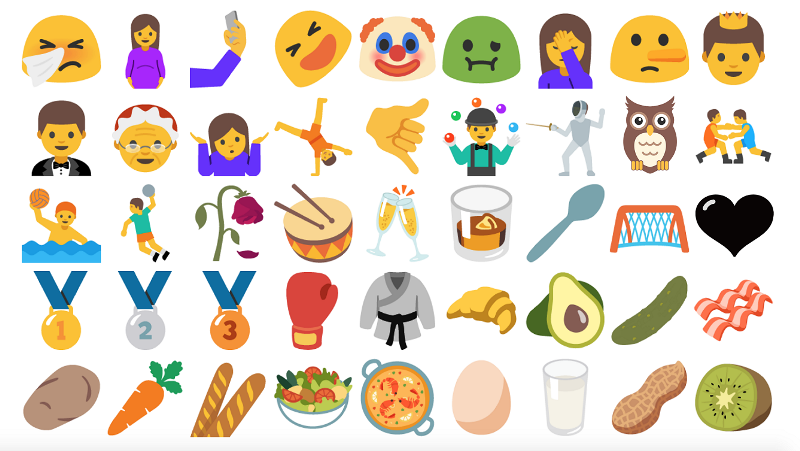 This feature can really come in handy when you’re multitasking. You can now switch between the app that you used recently by tapping the overview button twice. 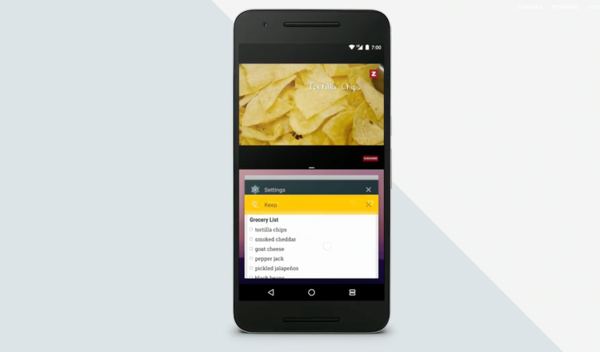 Doze feature to save battery

Google had added the doze feature in Android 6.0 Marshmallow for battery’s longevity. In Nougat, it has significantly improved this feature. In Marshmallow, whenever a phone is kept on a flat surface, the phone would automatically go into doze mode to save battery life. In Nougat, doze mode can now work even when you have your phone in your pocket, i.e. when you’re on the move. The phone gets into doze mode when you lock your phone.