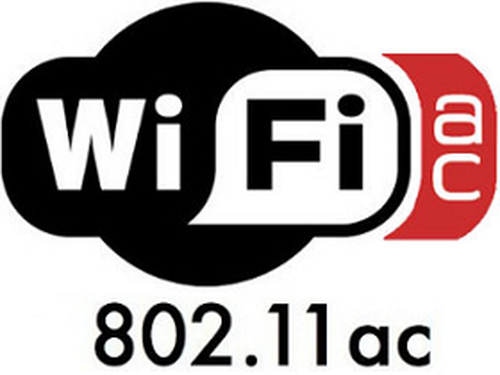 Over two decades ago, the wireless transmission wasn’t popular as it’s now in 2015. Back then, there were only two Wireless standards- 802.11a and 802.11b operating at 2.4 GHz frequency. People were more dependent on wired networks. But people soon started to realize what Wireless Platform brings in terms of easiness and portability. The popularity of Wi-Fi begin to grow in 2003 and soon wireless devices with 802.11g standard were announced which was inexpensive unlike 802.11a and 802.11b standards and was indeed super fast at 54Mbps.

With so many users opting for wireless devices in mid-2000’s, there start to emerge issues regarding signal losses with these wireless standards.

THE REASON??
Apart from Wi-Fi, other devices like Bluetooth & Microwave are also based on the same frequency band. The trend of using Bluetooth in peripherals like headphones, mouse, speakers etc. has been common nowadays. Moreover, there are routers in almost every house or perhaps every floor in corporate buildings. Hence, these scenario causes traffic of Frequencies leading to Interference (Noise) between signals. Due to this interference and noise created by collision of 2.4 GHz signal, customer face slow internet issues.

To eradicate this problem, in 2009, came the 802.11n wireless standard that operated in either the 2.4GHz or 5 GHz spectra (DUAL BAND). The primary benefit of 5 GHz band is the reduced Interference. Microwaves and Bluetooth don’t operate in that frequency, so there’s less interference. Furthermore, in 5GHz frequency, the signal generated only travels smaller distance (unlike 2.4 GHz where signal travels more distance). If you remember basic physics that you learned in high school, given the same power, the higher the frequency, the shorter the distance a signal can travel i.e.

D= C/F
Where, D= distance traveled by a signal
F= frequency of the signal
C= speed of light
Hence, 5GHz signal travels smaller distance than that of 2.4GHz signal which will lead to less interference. In simple words, your home Wi-Fi that operates in 5 GHz spectrum won’t interfere with your neighbor’s Wi-Fi.
So, if you are connecting lots of devices, or if there are overlapping networks in the same area (like a multi-story apartment building) then an 802.11n routers are the better choice. However, the  802.11n routers are more expensive than the 2.4 GHz 802.11 a/b/g routers, so you should go with the 2.4GHz ones unless the interference is a real issue with your network. 802.11n standard also has a 2.4GHz spectrum because at the time of it’s release there were laptops, phones, etc. who only had 802.11a/b/g wireless standard. The 802.11n was a revolution in Wireless technology. Not only the interference problem was solved, but also, the signal strength was stronger and less power was required to get your signal above the noise floor, which resulted in enhanced battery life(for laptops and smartphones) in addition to better network performance. Almost every Wireless device have 802.11n nowadays.