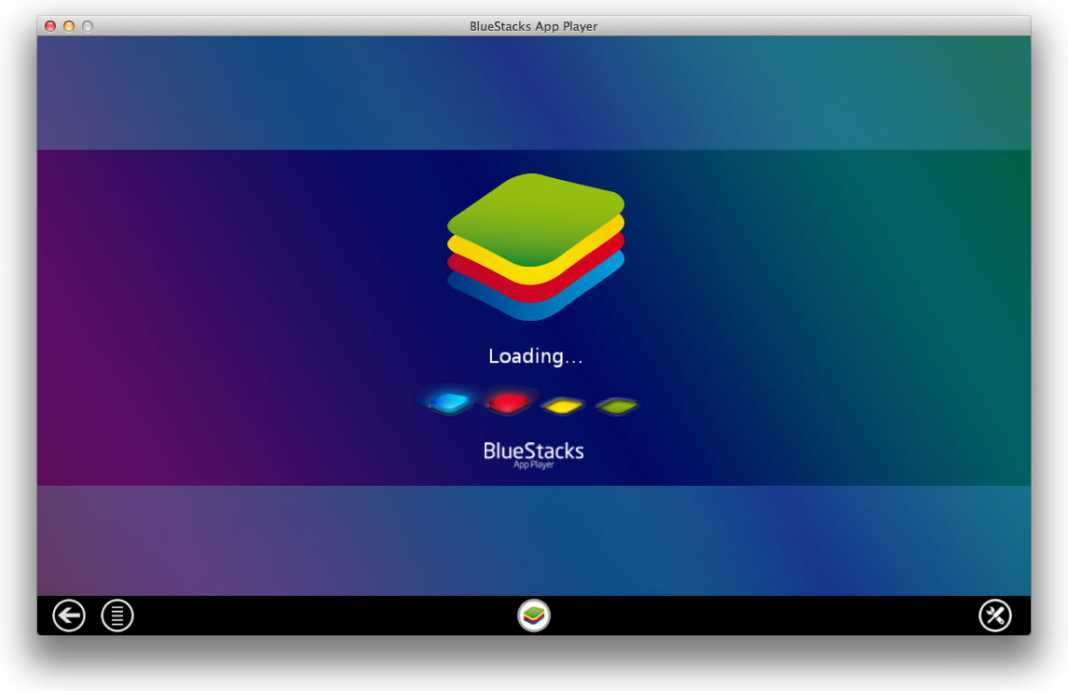 Bluestacks is an emulator or app player which ran the android OS on your Windows desktop but better late than never, they have now released the support for Mac as well. Bluestacks for Mac has been designed in a specific way to support multiple trackpad gesture, microphone and sensors. 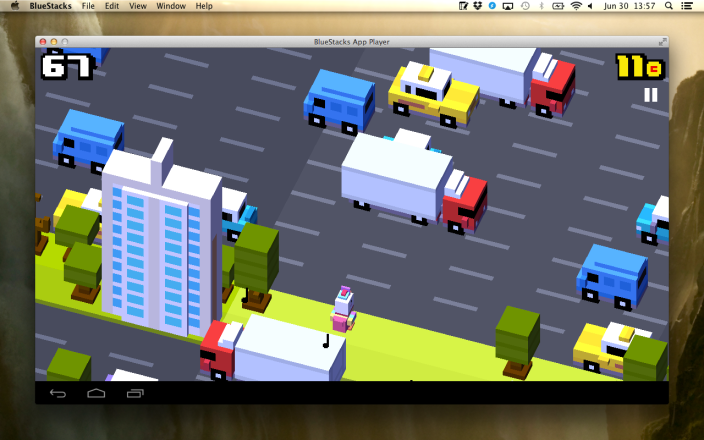 For those who want to experience the android on their PC, Bluestacks has been accompanying them with the PC emulator since 2011. But don’t mistake it, it doesn’t convert your PC into some android device or you have to dual boot these Operating Systems’; it is just an OS which runs on a virtual window. And it has a huge user base of around 90million which is almost 1% of all the android users.

You can do almost anything on Bluestacks that you normally do on your android device, whether if it’s playing games or using some apps for specific tasks. You can do almost everything, this emulator is a complete android OS itself. Bluestacks has accomplished this stability and success all because of the layer cake technology which exploits the computers’ hardware accelerators to improve the performance of Android apps in PC. But the overall fluidness of this emulator depends entirely on your hardware. It’s certain that Android OS uses a lot of memories itself and if you use even more memory intense apps you surely will feel some lag and app crashes. But if you have a powerful hardware you will have no problems at all. Using it on your PC with a big screen will be a breeze. There are other Android Emulators for both Mac and PC like the Andy OS, Genymotion and Droid4x but without any doubt Bluestacks is the king of the hill.