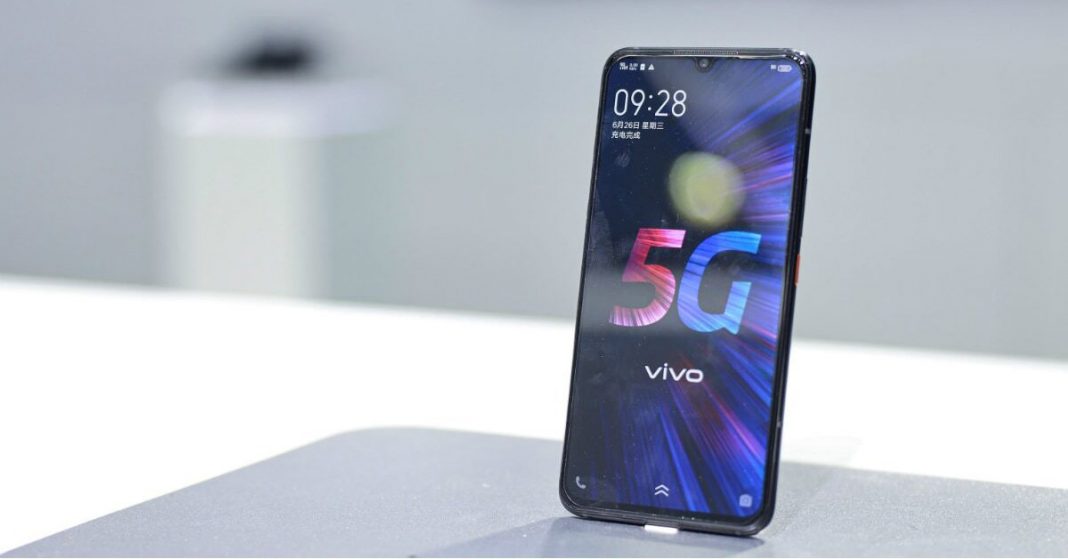 Gaming smartphones are very much on the rise. With the spending on mobile gaming being at least 2.3 times lower than that of the spending on a gaming PC, it’s an obvious rise. The ROG Phone series and the Black Shark dominate this segment. However, Vivo is not far behind either. iQOO, Vivo’s gaming-focused brand, just today released a new smartphone.

Labeled as Vivo iQOO Pro, the device comes in two variants. One supports 4G connectivity whereas the other one comes with 5G support. However, other than the network connectivity, both the devices are almost identical. They have a 6.41” Super AMOLED screen with resolution 1080 x 2340 pixels. And as it is with devices with an AMOLED screen, the device supports an in-display fingerprint. Talking about the camera, it has a 48MP f/1.79 primary rear lens. Additionally, it comes along with a 12MP, f/2.2 ultrawide lens and a 2MP depth sensor. The selfie shooter is a 12MP f/2.0 lens. The battery on this device is a 4,500 mAh battery that supports 44W ultra-fast charging.

Both the version will run on Android 9 Pie with Funtouch 9 on to. He 4G variant of the device will have a base version with RAM 8GB and 128 GB storage. The other one will have 12GB RAM. Prices for the 8GB variant and the 12GB variant are $451 and $493 respectively.

As for their availability, the iQOO Pro 4G is available for pre-order in China. Its shipping will start from August 30. However, the 5G model will be available for pre-sell from tonight. Also, its availability will be limited too. It will officially release on September 2. A full list of their specifications can be found below.

With iQOO Pro, Vivo aims to make its mark in the gaming device segment. However, already existing players in this segment will make this one a tough task. Furthermore, ASUS has just recently released its ROG Phone II. So, usurping that will certainly be difficult.

But nothing can be said with certainty right now. The actual evaluation of those devices can only be said after using them. Moreover, their release might also be only China limited. Which further makes the task of evaluating them a lot more difficult.