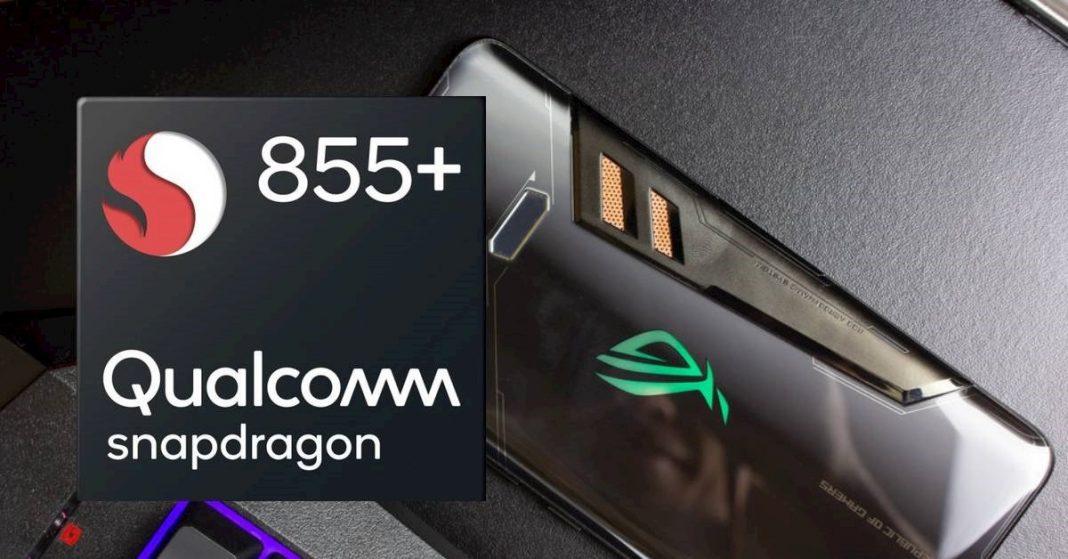 Qualcomm recently announced the launch of Snapdragon 855 plus Mobile Platform. It comes as a mid-year chipset improvement to the Snapdragon 855. The chipset boasts higher CPU and GPU clock speed for improved performance. This incremental upgrade aims to provide elite gaming experience. 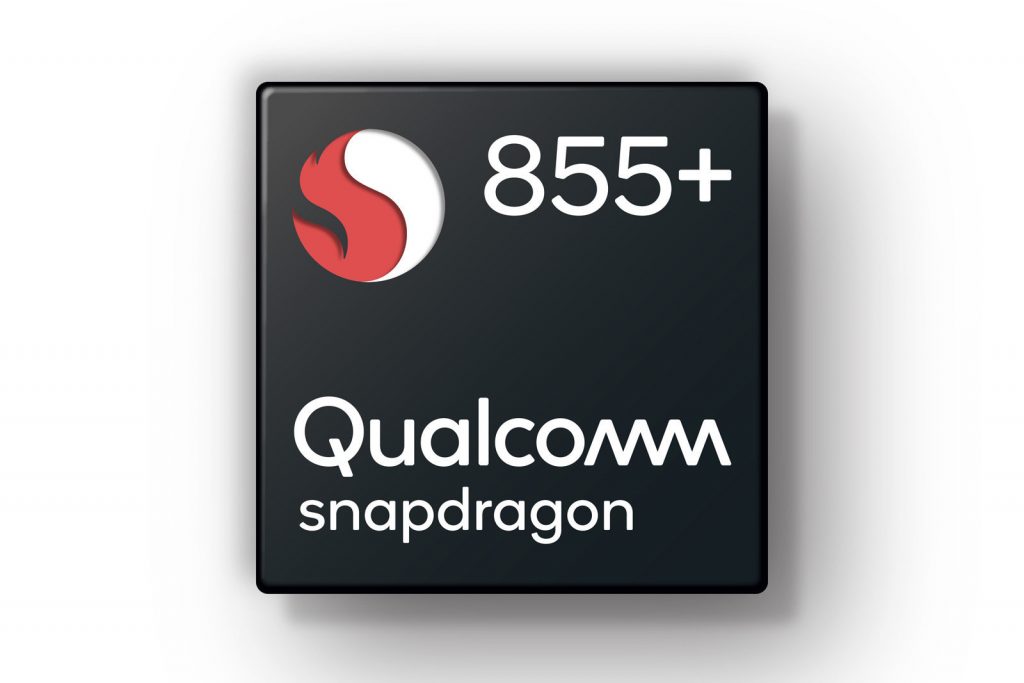 The Snapdragon 855 plus features the Kryo 485 CPU core which runs at a clock speed of 2.96GHz. Similarly, the GPU used is Adreno 640. In comparison with the Snapdragon 855, the CPU performance is enhanced by 4% whereas the GPU is boosted by 15%.

While there’s no significant increase in the numbers, Qualcomm is confident that it will increase the bar for elite gamers. Other than these, the platform also brings software enhancements. It includes features such as Game Jank Reducer, Game Anti Cheat Extensions, Game Fast Loader and many more. However, it still does not contain a built-in 5G modem. As a result, the support of 5G connectivity is provided using an external X50 5G modem. It has also updated the AI engine which now offers a total capacity of 7 trillion operations per second (7TOPS).

Other than the tweaks in the CPU and GPU, the Snapdragon 855 plus seems similar to the binned Snapdragon 845. It still uses the multi-gigabyte X24 LTE 4G modem and there’s no change in the RAM and storage support either.

Qualcomm has updated the chipset for gaming and VR applications. So the expectation is that the next generation of gaming phones will include these. The ASUS has recently announced that its next-gen ROG phone II will be the first phone to be powered by the Snapdragon 855 plus. Officials claim that the Snapdragon 855 plus is their most powerful chipset to date. Also, the phone is built upon the success of the Android flagship Snapdragon 855 5G mobile platform, so hopefully, it will not disappoint its users.