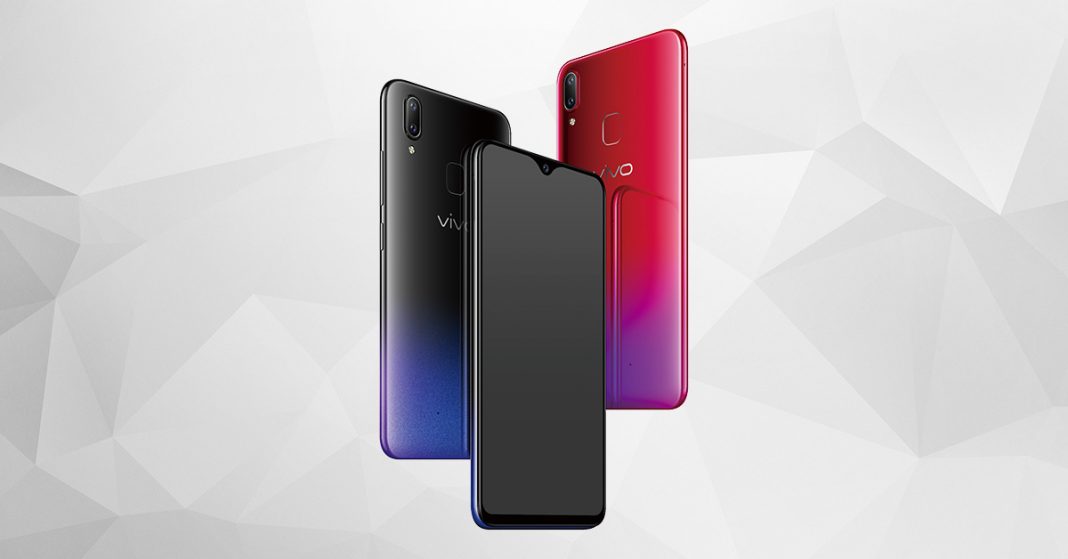 The Vivo Y95, which launched a few months back in November has made its way to Nepal. The Y95 is another latest extension to the company’s Y-series. Vivo’s Y-series were quite popular in Nepal too. So, here’s another one from Vivo, but I doubt it will be as popular as some others.

The Vivo Y95 looks very similar to the Vivo Y85, but of course, this one should be a successor to that one. This phone packs the same 6.22″ HD+ IPS LCD display and the same 19:9 aspect ratio. It packs a dual-camera setup, that comprises of a 13 MP primary camera and a 2 MP depth sensor. The selfie camera has been bumped up to 20 MP, so, selfies should look better on this one. 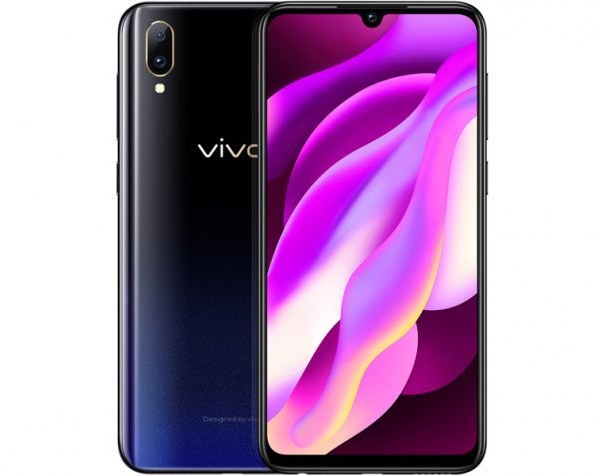 Under the hood, this phone is powered by a Snapdragon 439 chipset, which is a good upgrade over the Helio P22 of Y85. Also, it is backed by 4 GB RAM – which again is similar to the Y85. It has 64 GB internal storage and a large 4030 mAh battery. The storage is expandable via microSD for up to 256 GB as well.

So, by the looks of it, this phone appears very similar to the Y85. The considerable upgrades lie in the chipset and the selfie camera. Other than that…all else is the same, from the design to the display…except for its trendy water-drop notch up top!

The phone is priced at Rs.28,390…and at this price, it faces a lot of tough competition! Like, a lot… There’s MI A2, Huawei Y9 2019, and Realme 2 Pro! This doesn’t look like a bad phone, but will it be able to withstand the competition?