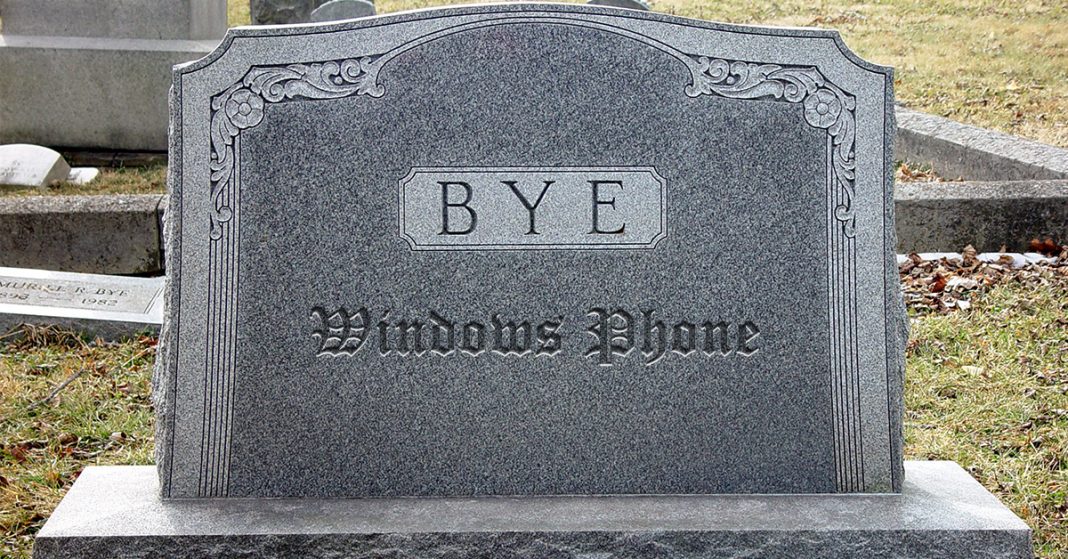 Huawei gave up on the windows mobile platform years ago. The Nokia-Microsoft deal also ended a few months ago. Nokia has even started production of Android smartphones. Adding to that Microsoft ended support for Windows Phone 8.1. And now IDC has announced that the official shipment of Windows phone for the first quarter of 2017 was less than 0.1%.

This means there are no actual viable players planning to produce Windows phone. Android has about 85% of the market share with iOS standing at 15%. Windows mobile platform is down to 0.1% and the quote others unquote category is also at the same 0.1%.

With all this, and the Surface phones not even close to production, we can safely assume the death of Windows Phone. Microsoft isn’t even showing any efforts to encourage its remaining partners.