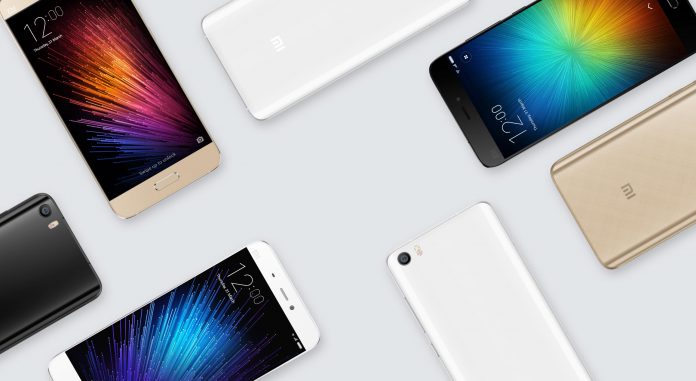 Xiaomi Mi 5 is the only flagship phone from Xiaomi in Nepal. Despite being a phone from Mi, the phone was priced ridiculously high in Nepal, so after 8 months of launch, Mi5 is finally getting a priced drop. Previously priced at Rs. 50,000, the price has remained constant for 8 whole months despite having a tough competitor in the market: OnePlus 3. If you have been longing to buy an affordable flagship phone, take a look at the Xiaomi Mi 5 which is now priced at Rs.39,999.

Mi5 is one of the most comfortable flagship phones right now. Standing short at just 5.15”, you can easily maneuver this phone on one hand and it’s reasonably thin at 7.3mm. The curved glass panel back of the phone keeps the notion of its flagship tag. For a small Full HD display, it is packing some serious pixels(428ppi). So while playing games and watching movies, you are getting an absolutely great visual experience.

Powering the Mi5 is a quad-core Snapdragon 820 chipset, which also powers its competitor OnePlus 3. Performance wise, the phone is pretty fast for doing almost anything. You can easily play the latest high-end titles without any hick-ups. If you push the device too much, it will certainly show some lags and glitches but it’s nothing to worry about. Multitasking is great accompanied by 3GB of RAM.

Talking about Camera, it sports Rear 16MP Camera and Front 4MP Camera. The rear camera performs well in daylight and results in a good blend of colors in photos. It is capable of shooting [email protected] accompanied by OIS for shake resistance.  Front 4MP camera also does a decent job in capturing selfies and group photos.

Mi5 is backed up by a 3,000mAh battery which provides decent SoT of around 4 hours. It also comes with 3rd Gen Quick Charge which can charge the device from 0 to 75% in 30mins.

For a phone that costs little under 40k, the Xiaomi Mi 5 is a good buy if not great. It has a good balance of aesthetics, performance, camera, and battery. However, if i had a little bit more cash, i would go for the Galaxy S7 which is my pick for the best phone under Rs. 50,000.