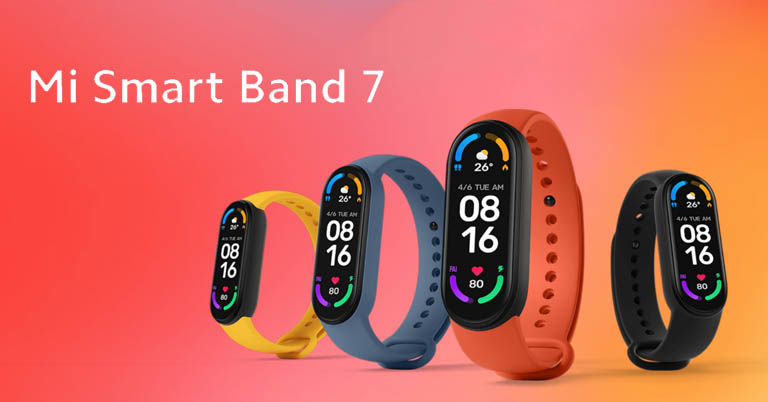 Xiaomi Band 6 is currently among the best budget fitness bands in Nepal. As per reports, its successor is almost here. Leaks surrounding the upcoming Mi Band 7 have started appearing on the internet as the company looks to release it in the coming months. In this article, we will be discussing all the rumors and leaks surrounding the Xiaomi Mi Band 7.

Clues of the Mi Band 7 have been spotted on the source code of the Zepp app. As per the new report by Logger, the upcoming fitness band will have two model numbers: M2129B1 and M2130B1. These two numbers could refer to Chinese and Global variants of the band, which should differ in a few aspects.

Moving on to the specs, Mi Band 7 will sport an AMOLED panel with a 192 x 490 pixels resolution. This year Xiaomi is looking to add support for Always-on Display, which will be available in select watch faces. Likewise, Mi Band 7 could also sport a built-in GPS.

There will also be a new feature called Smart Alarm which will wake up users from light sleep 30 minutes before the actual alarm. While there is no mention of the battery size, the code hints at an improved battery-saving mode.

We do not have the actual launch date of the Mi Band 7. However, looking at the leaks and Xiaomi’s launch history, we expect the Xiaomi Band 7 to launch towards the end of March.