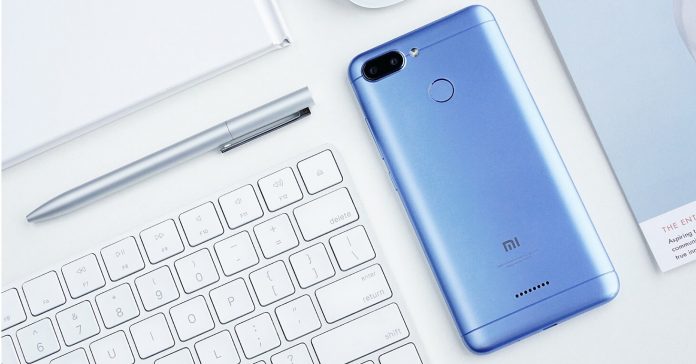 The Xiaomi Redmi 6 features a 5.45-inch HD+ (720×1440 pixels) IPS display. With narrow bezels, it now has 80.7% screen to body ratio. We have always seen Xiaomi phones with Snapdragon chipset, but Xiaomi has opted for recently announced MediaTek Helio P22 chipset. It’s a smart move from Xiaomi since Helio P22 is a capable SoC. It is based on 12nm, so the battery performance is going to be stellar. The 2Ghz Cortex A53 octa-core processor should provide enough horse-power for the normal task and midtier games.

Another key area where the Xiaomi Redmi 6 has improved over its predecessor is the camera. It now features a Dual camera of 12MP and 5MP. The secondary lens is there for that portrait shots. The primary 12MP has a pixel size of 1.25micron which should provide good enough low light photography experience.

The 5MP front camera doubles up as a face unlock. There’s a rear-mounted fingerprint scanner too. The battery capacity is of 3300mAh which is a tad lower than the Redmi 5. There are 2 storage option: 3GB RAM/32GB ROM and 4GB RAM/64GB ROM. Both variants have a dedicated microSD card slot for memory expansion. It is currently running on Android 8.1 with MiUI 10 UI.

The Redmi 6A is the cheaper option here, although it shares the same design and display size of 5.45-inch HD+. There’s no dual camera and fingerprint sensor. The back houses a 13MP snapper with LED flash, while there’s a 5MP front-facing camera. Powering the phone is an Helio A22 SoC with a 2Ghz octa-core processor based on 16nm process. Other specs include 3000mAh battery, Android 8.1 Oreo with MiUI 10, 2GB RAM, and 16GB of expandable storage. 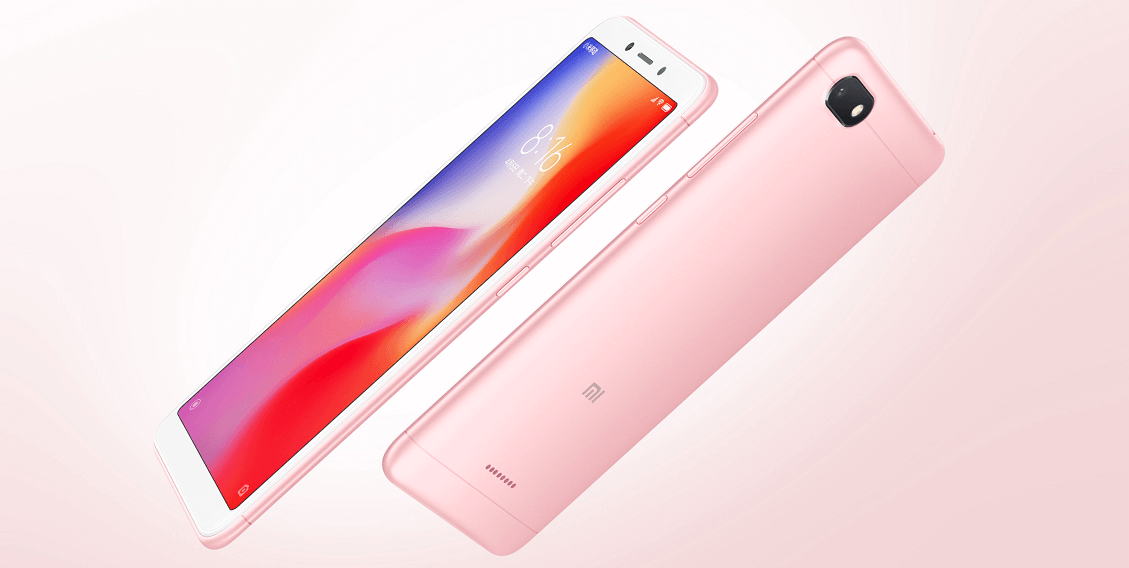 The base version of Redmi 6 (3GB+32GB) is priced at USD125, while the 4GB + 64GB version will cost USD155. The Redmi 6A is priced at USD93. Both the Redmi 6 and 6A will be available in China starting June 15 in 4 color options: Platinum Silver Gray, Rose Gold, Bali Blue and Quicksand Gold.