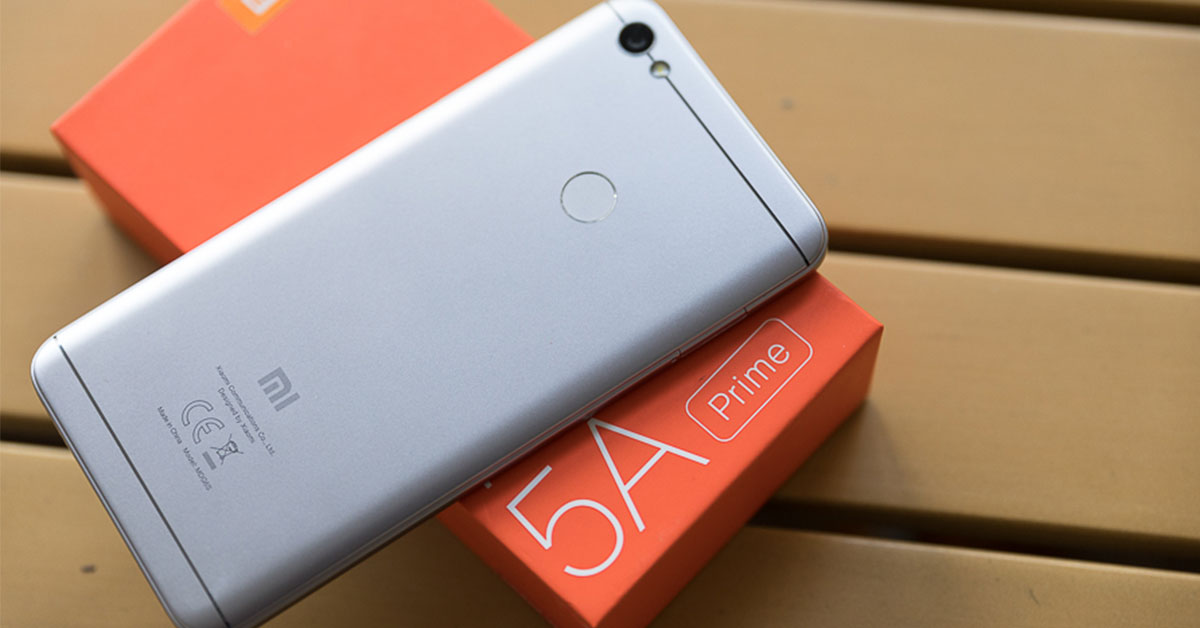 The Xiaomi Redmi Note 5A Prime is the higher-end version of Redmi 5A. Both the phones can be considered as an upgrade over the last year’s Redmi 4A or the 4X. The pricing of the phone also targets the same segment where there are already loads of Xiaomi phones. And these phones are yet another addition to the Xiaomi’s pile of mid-range phones. The phone was recently launched in Nepal for the price of Rs.22,499. For the price, is it a good buy? Let’s find out in the review. 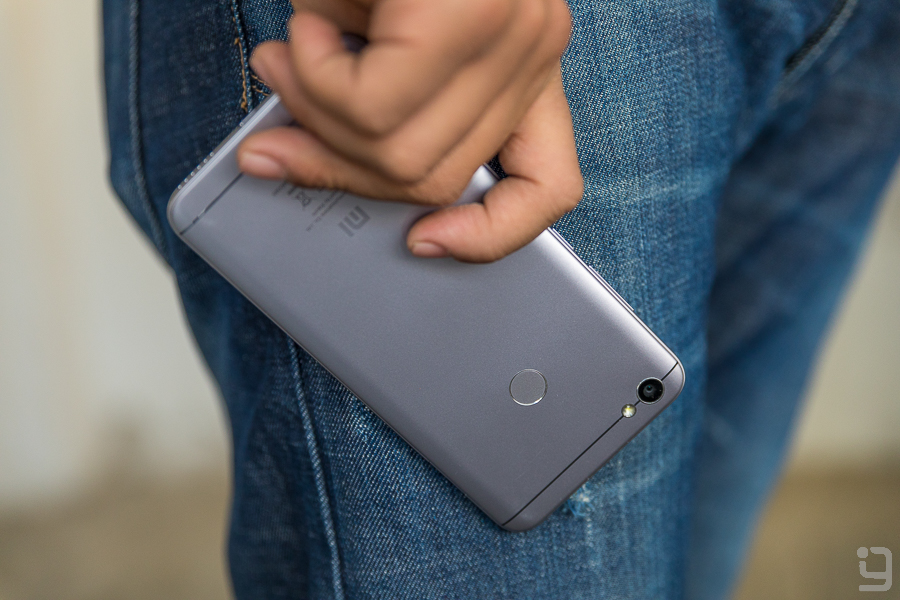 The Redmi Note 5A Prime in terms of design looks like a blown-up version of the Redmi 4A and that’s about it. It has the same minimal design on the back with the usual antenna lines. The only thing different must be the swapping of the position of camera and flashlight. The plastic back has a metallic finish which looks really great but upon holding it, the plasticky feel and the hollow sound it creates – just kills off the vibe. The back also holds the fingerprint sensor which is pretty quick to unlock the device. The fingerprint sensor is also fast to set up. It can act as the shutter button as well. Also, the navigation buttons are not backlit which can be a turn off for many people considering a phone at this price range. This lack sure makes the phone difficult to use during night time until you get used to it.

The 5A Prime comes with a 5.5 inch 720p panel with Corning Gorilla Glass 3 protection which keeps the phone safe from minor drops and few things in your pocket. The display has 450 nits of brightness which is half of what the Galaxy S8 has to offer at 1020 units. Even though it’s half of one of the brightest display out there, contents are easily visible under direct sunlight. The display has good color accuracy and the viewing angles are great without any color shifts. But, the one thing I have to complain would be its sharpness. For me, I do a lot of reading on my phone and when it comes to using this display, the sharpness is just not there, the text has soft edges around it which just takes the fun out of reading anything on this display. But the night mode is a neat addition to protect the eyes from the blue light. Viewing images and videos looks good, however. 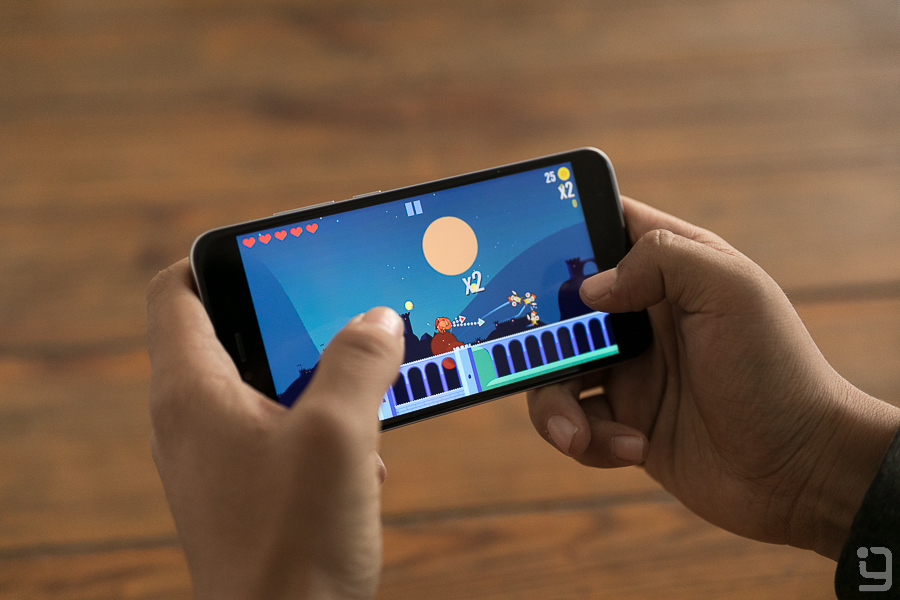 The phone is powered by Snapdragon 435 Octa-core chipset which is a decent pick for its price. It comes with 3GB of RAM and 32GB of storage. Performance on this device is smooth when it comes to day to day usage and thanks to the new MUI 9’s optimization, the phone flies even with this mid-range processor. Usual navigation around the UI, scrolling and every other run of the mill is smooth without any lags or jitter. Normal app openings are fast, app switching is fast and multi-tasking between few opened apps is decent as well. If you consider the benchmarks, the Redmi Note 4 costs 3k more than this phone with better benchmarks and better performance overall.

Moving on to gaming, playing titles like Asphalt 8, Drag n Boom and few other titles with medium settings yielded in few frame drops and lags but was playable for most parts. What I noticed was, the game opening time was miserable as I had to wait for almost 3 minutes to open and get to the race screen of Asphalt 8. But, gaming for an hour or so with mid-range games, I couldn’t feel any heating on the back or anywhere else which was unexpected with this device. The loud audio from the mono speakers also complement well while gaming but you can easily cover it up with your hand if you’re not careful enough. This is a dual sim phone which takes in two Nano sims. The reception was good and I had no issues with the call quality even with its loudspeaker. It is a 4G enabled phone and using mobile data was really good with this one. There is no issue of connectivity on both Ncell and NTC networks. What Xiaomi did excellent with this phone is the inclusion of a dedicated microSD card slot, a feature that was missing on last year Xiaomi devices. So now, you can use both the SIM along with extra storage at hand. The phone also IR blaster and it comes in handy to control your TV, music system, AC and so on.

Now coming down to the camera, you can find a 13MP Rear camera and with plenty of light, it takes good images with natural colors few times and washed out pictures most of the time. It struggles to pull out details from the scene which can be solved to an extent with HDR mode turned on. It helps to bring out more colors and details in the image. But mind the phone takes at least 3 secs to process the HDR image and if it’s a moving object then it won’t be even worth it. 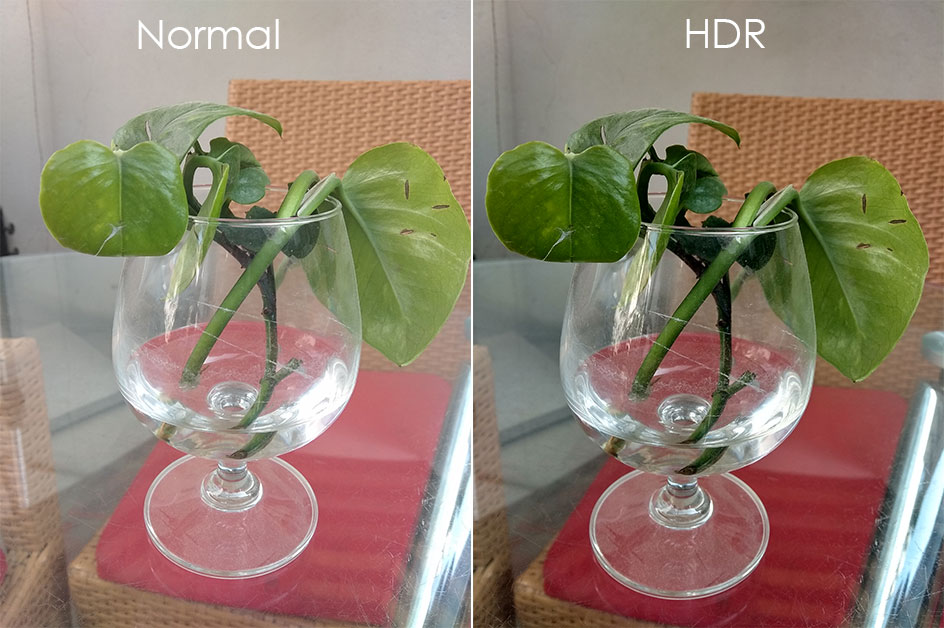 So, in general, at daytime, you’ll be okay in most of the cases with the photo it takes but as every mid-range phone –  it struggles in low light with grains and dark patches all over the image.

The main highlight of the phone is not the rear but its 16MP front facing camera with LED flash. Despite high megapixel count, the image is nothing much from ordinary. You’ll notice this when you compare it with the 5MP front shooter of Redmi Note 4.  You can see the details are almost alike, but Redmi 5A preserves natural colors. The shooter of Redmi Note 5A Prime has wide angle lens so you get more real estate on photos. And despite that flashlight up there, it doesn’t help much in low-light conditions as the image contain loads of dark patches and grains. There’s also beauty mode which makes your skin clearer by removing any marks, for the most part, I didn’t like turning this mode on but this can be really useful for those who want to up their selfie game on Instagram.

Talking about preference, I like the playful MIUI offered by Xiaomi and the new MIUI 9 update based on Android 7.1.2 makes it a whole lot better. Despite few visual changes including animations and themes nothing significant can be seen from the outside, however, the biggest change is on the inside, making the MIUI9 faster and efficient than ever.

You have the new Quick Settings toggle which is close to stock android except they are really colorful. The bundled notifications also help to keep the notification area clean and managed. The split screen mode is also finally here which was long missing from the MIUI. The lock screen also has been reworked. Swiping left will give you the flashlight toggle and your connected MI Smarthome devices and swiping on the right side will give you the camera UI. The bottom line is, the MIUI 9 is leaner and faster than ever making it one of the most responsive customizable UI in Android space. 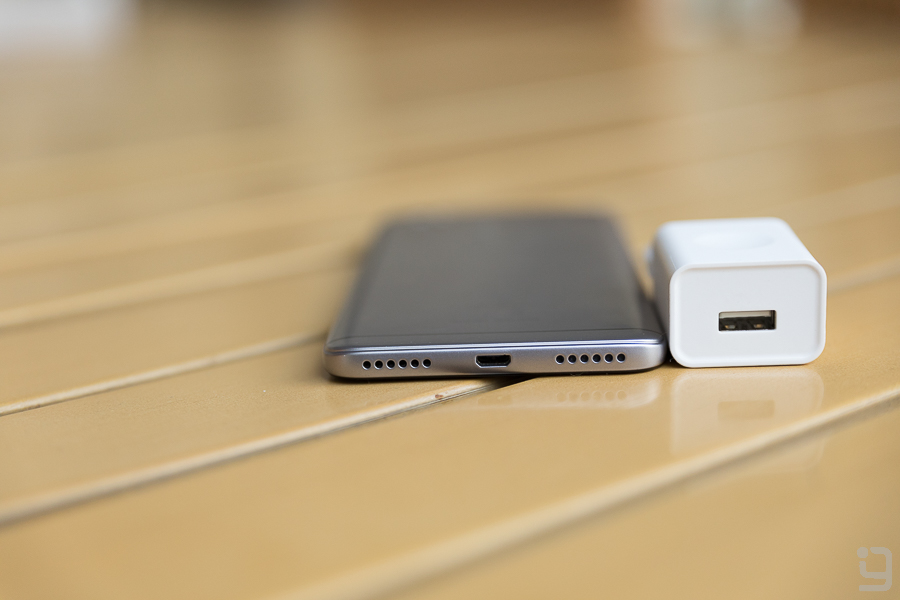 Battery life on Xiaomi device has always been good. The Note 5A Prime offers 3080mAh battery which offers 4 and a half hours of screen-on time, and it may vary for different people based on their usage. For the most part of this review, it lasted the whole day with 10 to 5% remaining at the end of the day which is not bad for daily use. And its stock 1Amp charger takes 2 and a half hours to charge completely which is quite a lot if you are a heavy user.

So in conclusion, the Redmi Note 5A Prime is like any other Xiaomi mid-range phone out there. It offers great performance for your day to day tasks and a very pleasing usability with the new MIUI 9 adding tons of features, a capable front-facing shooter which is a great choice for selfie lovers and also provides a decent battery life. But to look at its bad side, it has not so great display and an average rear camera performance.

If you want a better and faster chipset, Full HD display and a metal body you can go with the Redmi Note 4, Samsung J7 Max and J7 Prime by adding extra few thousands. However if you are a Xiaomi fan and like taking selfies, it is probably a good decision to opt for the Redmi Note 5A Prime instead.