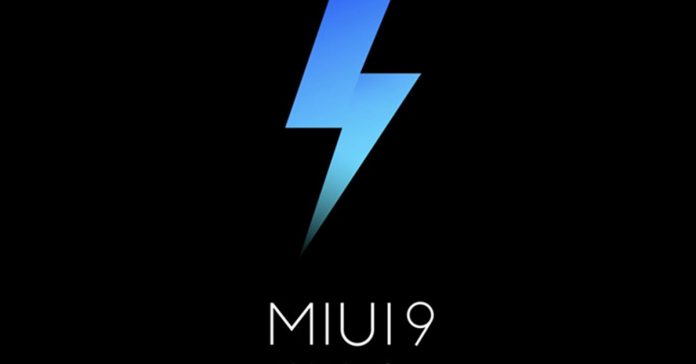 Xiaomi phones are one of the most popular product in Nepal. It’s not just because of the great hardware experience you get at an affordable cost but its the software experience as well that we’ve all grown to love. Recently the official update for MIUI 9 has started rolling out for Xiaomi devices and your could be receiving it soon. But before that let’s find out what new changes the MiUI 9 brings to the table. App vault is like the Google Now screen from Google Now Launcher or the Shelf panel from OnePlus which you get when swiping right on the home screen. You can stick your frequently used apps, widgets, calendar events, sports update and more. This feature will help to keep your apps and widgets in an organized way and also get to them in a jiffy. MIUI 9 now comes with animated icons. Some of the system apps like Phone, Browser, Messaging, and other apps like Facebook, Messenger and Instagram have playful animations on their icon when you exit from those apps. This is certainly a neat feature that makes the UI look more lively, plus, XIaomi claims it doesn’t hamper the battery life as well. Although split screen mode was introduced on Android Nougat, Mi Devices running Nougat didn’t have that feature. It was a bummer for a lot of users to not have such a handy component. The MIUI 9 has now brought the split screen mode for Xiaomi devices. You can even switch between the top and bottom app which is a nice touch. Looking at the pattern of changes in the new MIUI 9, it seems like Xiaomi has added the core or basic features of Android Nougat that was missing from its ROM. One of such feature is the time-bound silent mode. While turning on the silent mode, you can now select how long to keep the phone at silent. Mi Drop is a built in app from Xiaomi which helps to transfer files among Xiaomi devices. It is simialr to Xender or ShareIt. The Mi Drop app has been optimized and the UI has been made minimal for ease of use.

The stock Video and Gallery app have also gotten pretty impressive with the new update. Video app now can group simiar videos based on shows to have a consistent layout. It also has support for multiple subtitles and languages. The option to hide videos is present as well. In the gallery app, the stock editor has introduced the “Smart Photo” feature to remove the unwanted objects on the background without affecting the integrity of the photo. Such editing could be achieved by an app called TouchRetouch which costs $2.12 on App Store. The lock screen on MIUI 9 doesn’t feel that different unless you swipe right to get the new connected devices page. As Xiaomi now has a lot of smart home devices, for those who use them can now access from this page. This page also has an option for a flashlight on the bottom. Other than that, it also shows the remaining time to charge the phone. Talking about being fast, MIUI has been optimized heavily to go head to head with stock Android. Even with the same hardware, MIUI now runs much faster and smoother which is a good news for those with old Xiaomi devices. App loads faster than before and few of the fixes have minimized the app crashes. Even on test videos, the MIUI 9 performed much better than other phones with similar specifications. The new update has also patched the KRACK vulnerability.

Unlike other Chinese manufacturers, Xiaomi is very consistent about updates. Most of its phone gets either Andorid or security udates from time to time. And this time around, a lot of phones have made it to the list to get the MIUI 9 update.