Just after 5 months from the release of the Galaxy J7 2016, Samsung released the third iteration of the J7. It was obviously a sad moment for those who bought J7 2016 to find out that their new device got older much before they could realize. Was this iteration a need of time? Has this successor brought remarkable new changes to the table? In this full review of Samsung Galaxy J7 Prime, we are digging deep to find out if the latest J7 is really the greatest J7.

The most immediate difference that anyone will easily notice is the phone’s full metal unibody design. This phone certainly feels and looks premium this time around. The dimensions of the phone are pretty identical to its predecessors. Though it’s the first metal phone in J7 line up, it has managed to be 3 grams lighter than the plastic made J7 2016. The phone weighs only 167gm.

The remarkable change in the design language is the new placement of loudspeaker in the right top corner of the phone. In the same right edge, the power button is placed below the speaker. The volume toggles are on the top left side of the device. Below them are the micro sd card and dual nano sim trays. The back of the device has cleaner look. There’s a 13-megapixel camera lens along with a led flash in the center of top back. In the bottom of the device, headphone jack can be found to the right of the micro USB port. The mic is placed at a left bottom edge. On the top front, there’s 8-megapixel selfie camera to the left and proximity sensors to the right of the earpiece. The fingerprint sensor is placed at the center of the bottom which doubles as the home bottom and recent and back buttons are placed on its either sides.

Those upgrading from earlier J7s might find this device a little slipper as compared to its predecessors which used to have a matte finish.

The J7 Prime comes with a 5.5-inch Full-HD IPS LCD display with a 1080×1920 pixels resolution which roughly translates to 401 ppi pixel density. This is the first J7 phone that rocks a full HD resolution. The white balance of the display seems to be in the right scale this time as compared to the warmer white balance of its predecessors. Though its an LCD, the display is still pretty sharp and offers great viewing angles. The display has good color reproduction. The brightness is sufficient enough to lit the display even in outdoors. The brightness when lowered to its least, does soothe the eyes while using the device before bed at night. The phone lacks an ambient light sensor like all the Samsung J-series of smartphones, hence the brightness level have to be adjusted manually. The J7 Prime runs Android 6.0.1 Marshmallow-based TouchWiz UI. It is still isn’t good as the stock one but lately, Samsung is trying really hard to cut down on bloat or unwanted apps. It’s an appreciable effort from Samsung and may be someday TouchWiz will be good enough to get more love than hate. The two new features are now available exclusively in this new device : S power planner and S secure. The former one helps the user to get the best out of last minute juice from its battery and the latter one gives the facility to secure files, folders, and apps. The another good thing about the ‘S Secure’ feature is that same app can be cloned in S Secure and the user can use two facebook, viber or any other apps right in the same phone. The phone is getting timely Android Security patches and which is just too sweet.

The Galaxy J7 Prime houses a 1.6GHz octa-core Exynos 7870 processor which is the same as that of J7 2016 but the RAM is now of 3GB. The phone comes with a memory capacity of 32GB of internal storage which is further expandable by up to 256GB via microSD card. Dual nano sims and sd card can be used without any compromise since they have dedicated slot for all three of them. The 3300 mAh battery seems to be a perfect match here. The phone provides dope battery life. Even in hardcore usage, I managed to get 6 hours plus screen on time.

The processor made by Samsung itself is quite powerful, and yet is an efficient one. The app switching is relatively fast. The phone handles easily no matter what games we throw at it. Yes, few stutters here and there were noticed but that is more likely due to the TouchWiz, and not due to the hardware configuration. This is one of the best mid-range processors available. The phone doesn’t heat up in a way like you should stop using it. A little of heat is just acceptable. The already good battery life can be easily elongated with the power saving features that comes with the device. The side firing mono speaker is pretty loud and much clear with little or no distortion even at peak volumes. Like any other mid-range phones, the phone doesn’t support the fast charging, though.

The J7 Prime has the same rear shooter as in J7 2016 that is a 13 megapixel one with 28mm focal length, f1.9 aperture, and a LED flash. However, while judging the pictures of both the phone, J7 Prime’s pictures had natural colors as opposed to little-saturated ones from J7 2016. The camera software hasn’t changed much but has included an additional Night mode. This primary shooter with auto-focus can shoot a 1080p (full HD) video at 30 fps. 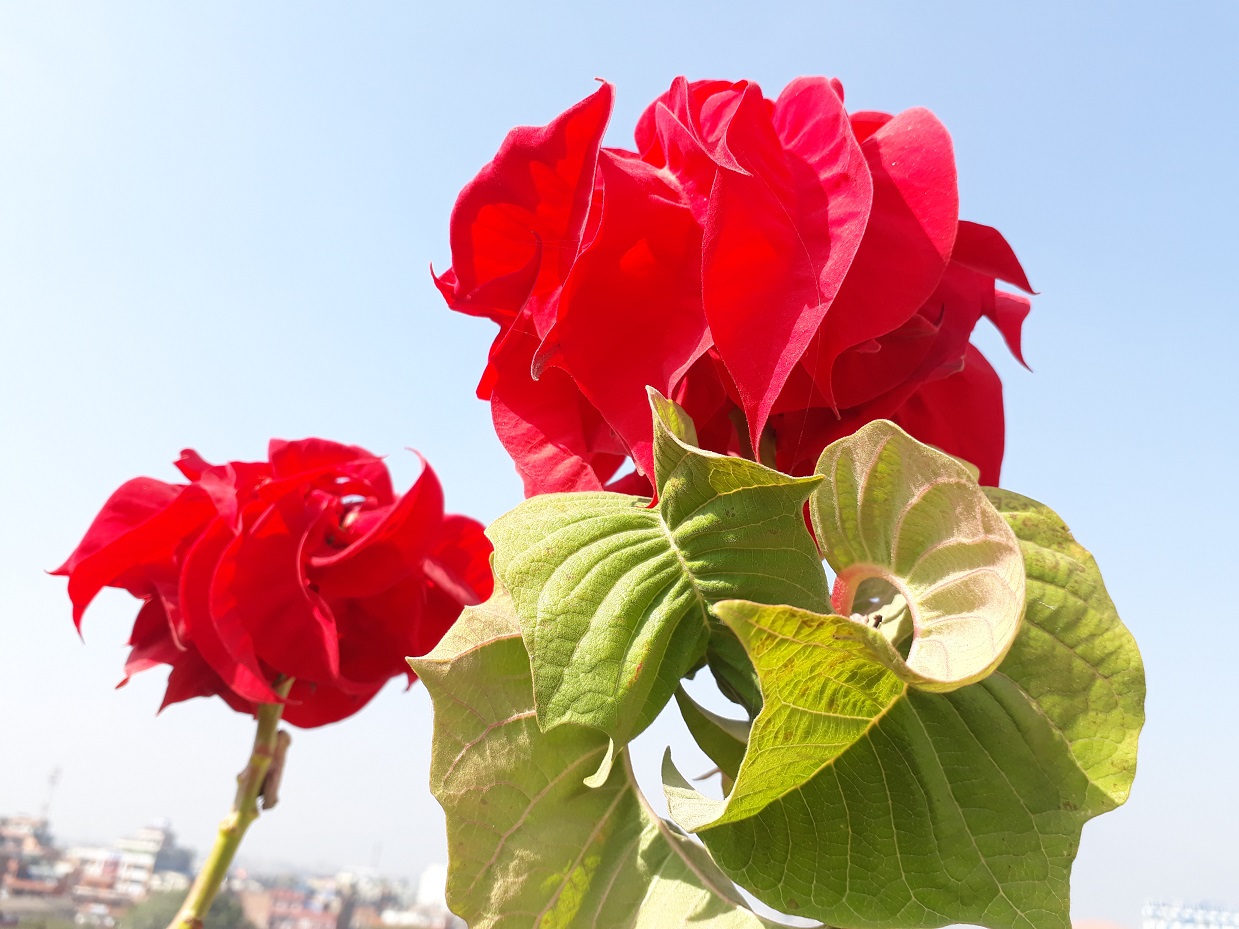 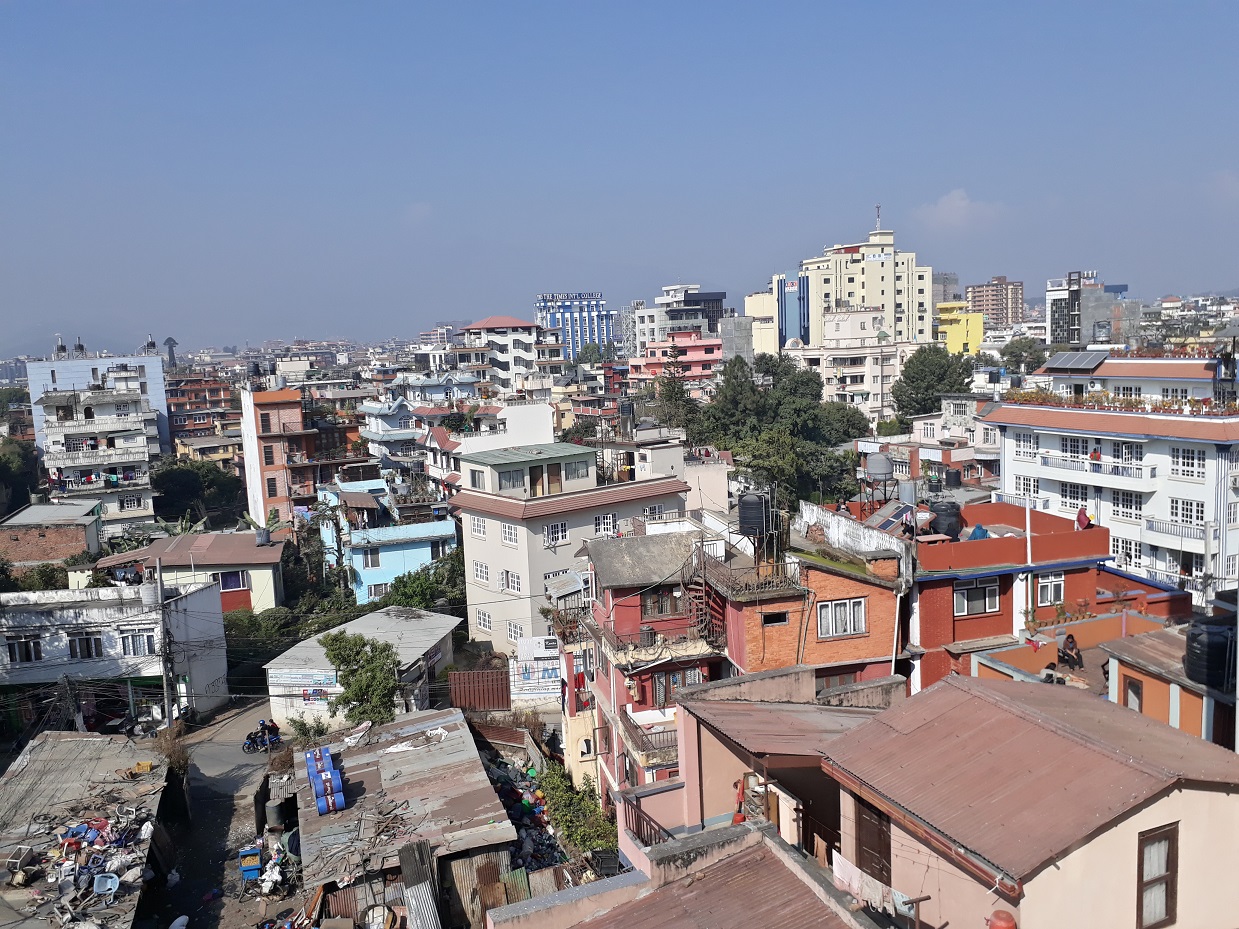 The front facing shooter, however, has got a Megapixel upgrade and now sports 8 Megapixel one instead of 5 megapixels. There is no selfie flash on this unit as opposed to J7 2016. But don’t get upset, the display triggers flash by itself while taking selfies in low light. However, those selfies in low light come with lots of noise in them. But selfies taken at good lighting condition happen to be a well-detailed one. Well, Now we can certainly say that the latest J7 is really the greatest J7 so far. The phone looks well built and has the improvements worth considering. The phone is premium, powerful but a bit pricey at Rs. 29,450. J7 was considered to be an affordable device but J7 Prime is priced at a little more than affordable price range. With that being, if you pay for this device, you would certainly won’t be disappointed. The full HD display of 1080p is certainly the charm of this device.

Since it’s 2016 and no phone is secure as the one with fingerprint sensor along with S Secure feature right from the box. The phone performs as good as it sounds on the paper. Top of all, the battery life you’re gonna get, is certainly gonna surprise you. While using the device, I personally wished if the power button and volume toggles were placed a little lower so that I didn’t have to stretch my fingers to reach them. The absence of sensors like gyroscope and magnetometer are certainly gonna disappoint those who are into VR Gaming and 360 videos. Plus, the need for manual adjustment of the brightness while going out and coming back home was just a hectic thing to do. This phone is for those who doesn’t mind spending a little more for a mid-ranger phone which looks as classy as the flagship ones.