Xiaomi recently launched its latest budget offering, the Xiaomi Redmi S2 in China like a month ago. The phone was available for pre-booking in Nepal for Rs. 25,499 via daraz.com.np. Now, the phone has been made available in retail outlets and Mi showrooms for a slightly higher price tag of Rs. 26,999.

Starting with the specs, the Xiaomi Redmi S2 is a midrange smartphone specially made for selfie lovers. It has a 5.99 inch HD display with an 18:9 ratio. The device looks quite similar to Mi 6X. This device features a different-looking 2 string U-shaped antenna design. In addition, the Redmi S2 also packs a metal back on which a fingerprint sensor is mounted. The metal frame and metal body makes the device look and feel premium. However, the Redmi S2 has an HD+ resolution which is a major disappointment. 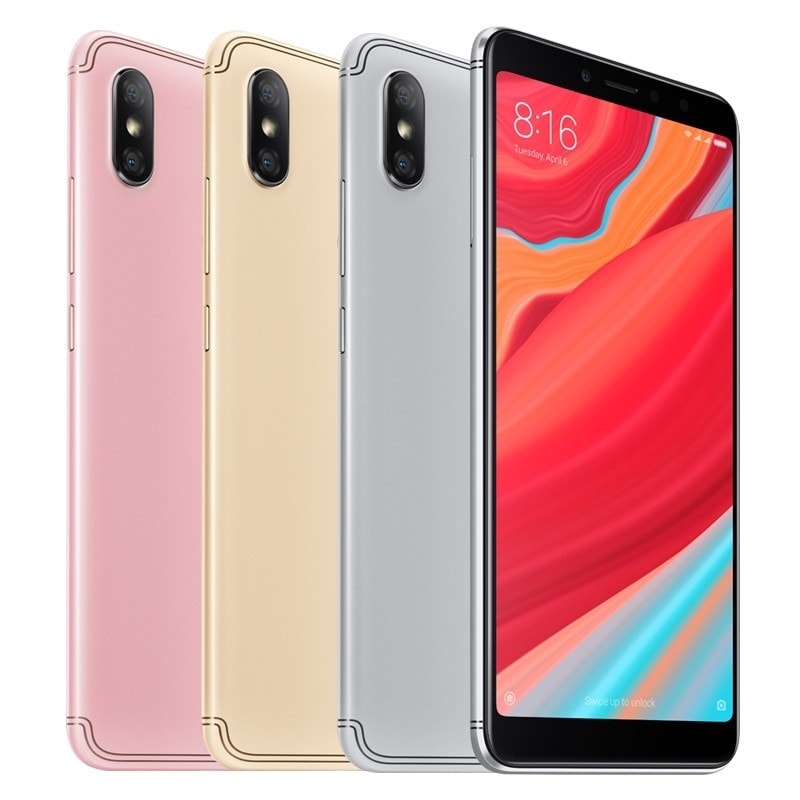 The Xiaomi Redmi S2 is also equipped with a 12MP + 5MP dual cameras at the rear with f/2.2 lens, PDAF, LED flash, facial recognition, AI portrait mode, and HDR. It also supports electronic photo and video stabilization. Additionally, it has 16 MP front camera which has flash and allows to take great selfies even in low light. Going into the specs, the device is equipped with the Snapdragon 625 processor which Xiaomi could have improved slightly. However, it is a completely capable processor. Xiaomi has lately launched a few smartphones equipped with Snapdragon 625 like the Redmi Note 4, Redmi 5 plus, MI 5X and MI A1. The Redmi S2 is the tenth smartphone Xiaomi launched with the same chipset within 2 years.

This device comes in two variants: 3 GB RAM + 32 GB storage and 4 GB RAM + 64 GB storage. However, only the 4GB variant is available right now. Like the Redmi Note 5A, the device features a slot for microSD card which allows expansion up to 256GB and holds two SIM cards, so you won’t have to sacrifice a SIM slot for microSD. The device runs on Android v8.1 Oreo supported by MIUI9. 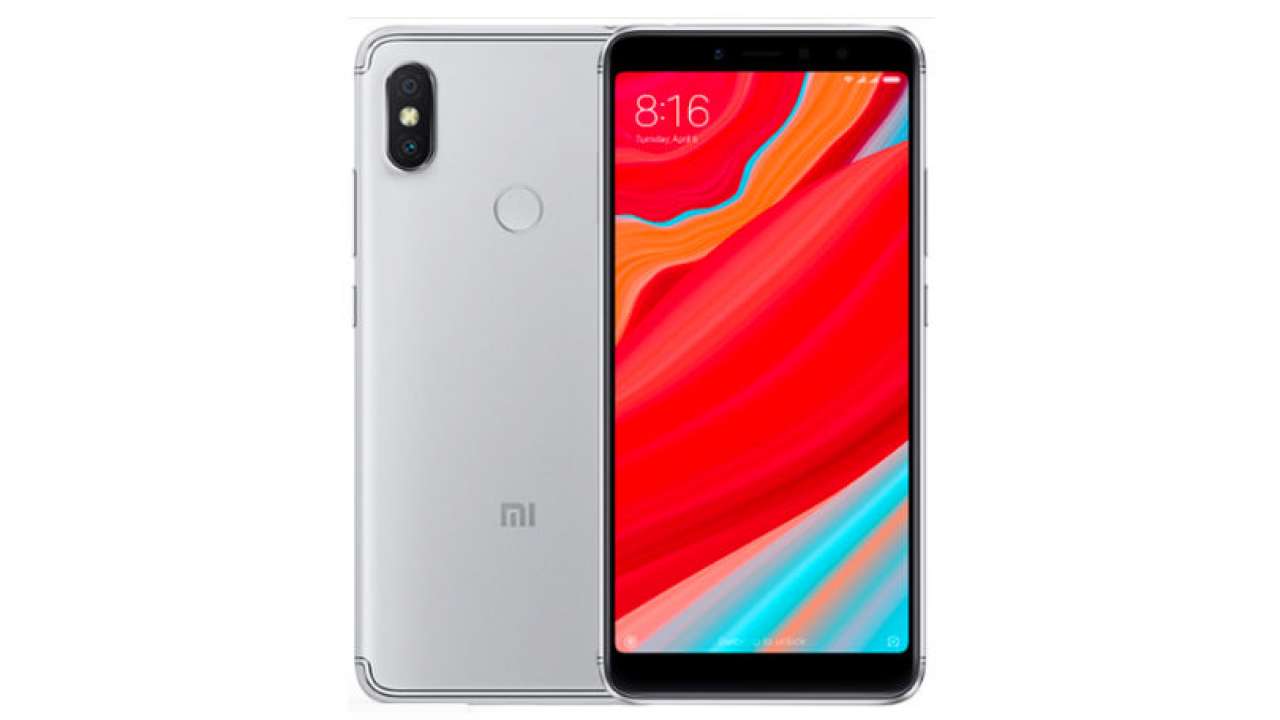 Other features of the Redmi S2 includes a 5V/2A 3080mAh battery. The specifications of Redmi S2 is not jaw-dropping or something but with this price range I’d say it offers a lot. Looking at the phones Xiaomi has recently launched, we can say that Xiaomi is mixing up the specs to come up with new models.

Tell us about your opinion on the phone in the comment section below.