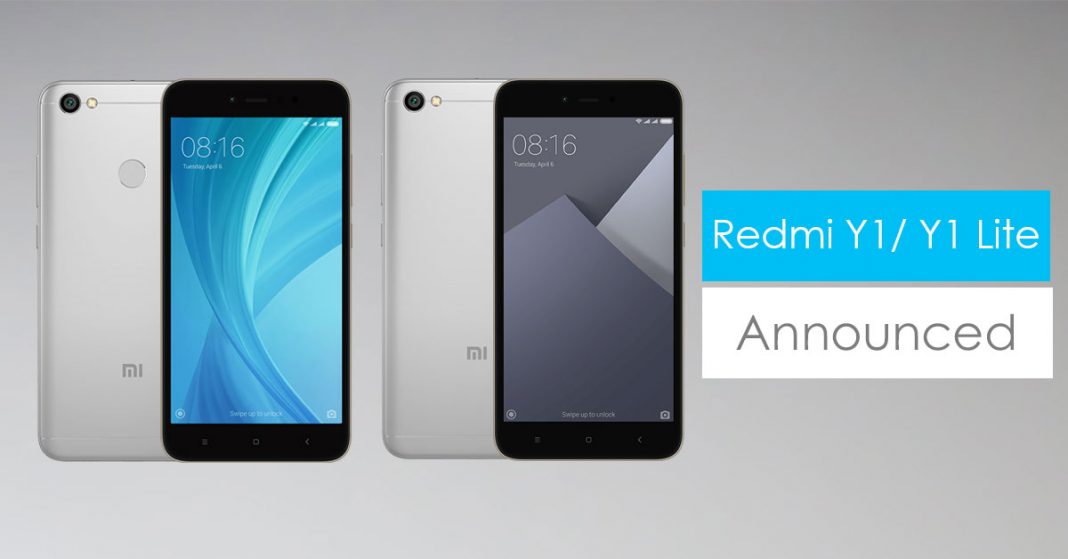 Xiaomi on an event today introduced two new phone under the Redmi series, namely,  Redmi Y1 and Y1 Lite. Here, Y stands for Youth and is targeted towards a younger audience with a low price tag. But Xiaomi already has budget phones like the Redmi 4A, and the 4X. The new phones feel like a little upgrade over these phones with focus on selfie and screen real estate to go head on against the new competitions in the market. Also, they are expensive compared to 4A and 4X. So let’s find out what these new devices have to offer. 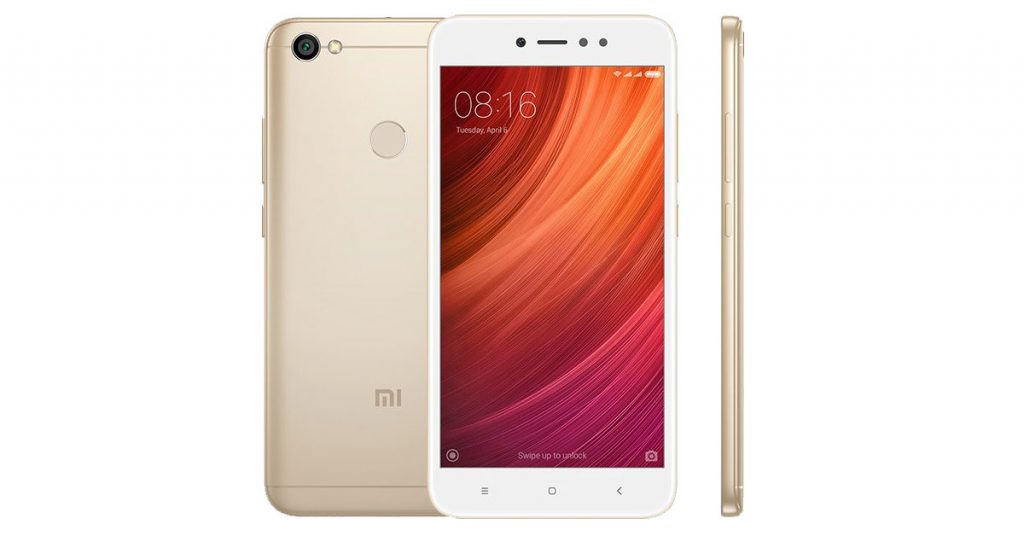 Xiaomi Redmi Y1 is the powerful phone among the two. The phone comes with a 5.5inch 720p display with Gorilla Glass 3 and 2.5D glass. The display provides 450nits of brightness. It is packing the Snapdragon 435chipset which is same as the Redmi 4X.

There are two variants of the phone. The base model offers 3GB of RAM with 32GB storage and the higher model offers 4GB of RAM with 64GB of storage. The storage is upgradable up to 128GB using a micro SD card. The main highlight of the phone is its 16MP selfie camera with flash which is the first of its kind from Xiaomi. It also offers a 76.4-degree field of view. On the back, it provides a 13MP camera with f/2.2 aperture and Phase Detection Autofocus. The fingerprint sensor also rests on the back.

With something new to offer on the table, something has to be sacrificed. With bigger display and front camera packing more megapixels and a flash, the phone offers significantly low battery compared to the Redmi 4x. Redmi Y1 is backed up by 3080mAh battery. With lite in its name, the phone is a toned-down version of the Y1. Redmi Y1 Lite can be considered as the upgrade over Redmi 4A. It comes with a 5.5inch 720p display which also offers 450nits of brightness.  The phone is powered by Snapdragon 425 Chipset coupled with 2GB of RAM. It offers 16GB of onboard storage which can be expandable up to 128GB using a dedicated micro SD card slot.

The Redmi Y1 Lite offers the same 13MP camera on the back with PDAF and f/2.2 aperture. Up front, there’s 5MP camera which lacks the selfie flash. The phone also lacks fingerprint sensor. In terms of battery backup, it provides the same 3080mAh battery.