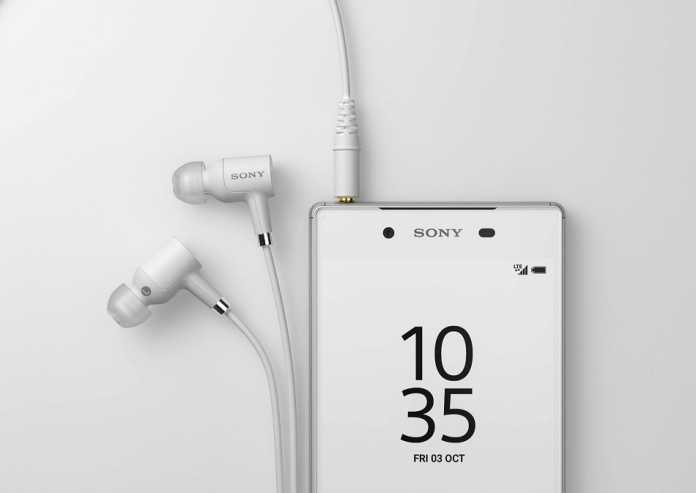 While choosing a smartphone, we usually emphasize on the screen size and its resolution, the megapixels and the sensor of the camera, and the processor inside the phone. However, most of the time, we ignore music output through its speaker and headphone jack. This could be a most important factor for the music lovers and audiophiles. We have listed Top Smartphones for Music Lovers and buyers that are trying to buy a smartphone that has a good Sound for listening to Music.

Before we move on to Top Smartphones in Nepal for Music Lovers, we’d like to make a disclaimer that a true audiophile might not be impressed with this list since the best smartphones for audiophiles are actually LG V20, HTC 10, LG V10 and ZTE Axon 7. But LG V10 isn’t the one we’ll recommend since many units worldwide are having boot-loop issues. Unfortunately, none of these smartphones are officially available in Nepal. That’s why we couldn’t mention those phones in this list. Hence, the list below only includes smartphones that are officially available in Nepal.

Xperia Z series had always had one of the best camera and the speaker integration. And every year this integration keeps getting better and better. And, with the Xperia Z5 Premium with stereo front facing speakers, the sound is really amazing in this phone with the perfect punch of audio. It comes with DSEE HX technology that upscales low-resolution audio files to mid/high-resolution quality. With the inbuilt ClearAudio+ audio settings, there’s a wonderful warm bassline, and a precise, detailed audio character. Z5 shows its rhythmic powers with superb dynamics that rise and fall with the song’s peaks. Xperia Z5 Premium version is priced at Rs.78,000 in Nepal. iPhone 7Plus, the first iPhone with stereo speakers, has comparatively one of the best audio quality despite not supporting high-resolution audio files. The sound is pretty loud and gives you crisp and detailed audio with good bass punch and treble. Where it really marks its mark is when you listen to audio via earpods. Apple earpods have become really good and innovative and with the new earbuds and apples audio engine, the audio experience it provides is superiorly greater than any other phones. Check out the prices of the latest iPhones here in this link.

Actually, after Samsung started using water resistance on the phone, the realizable impact has been on the phone’s audio. The loudspeakers have become softer after water shielding on them. Samsung Galaxy S8 may not have the loudest speakers but the sound it produces are crisp and clear, one can really get a great audio experience in a peaceful place. But when you connect your headphones or your earphones, this is where the phone shows it’s magic. The audio quality via headsets or earphones is a class apart since it supports 16-bit, 24-bit and even 32-bit FLAC audio out. You’ll probably get the best audio experience with a great bass punch or treble. If you’re a music fanatic and know how to play with the equalizers, this phone’s SoundAlive won’t disappoint you. 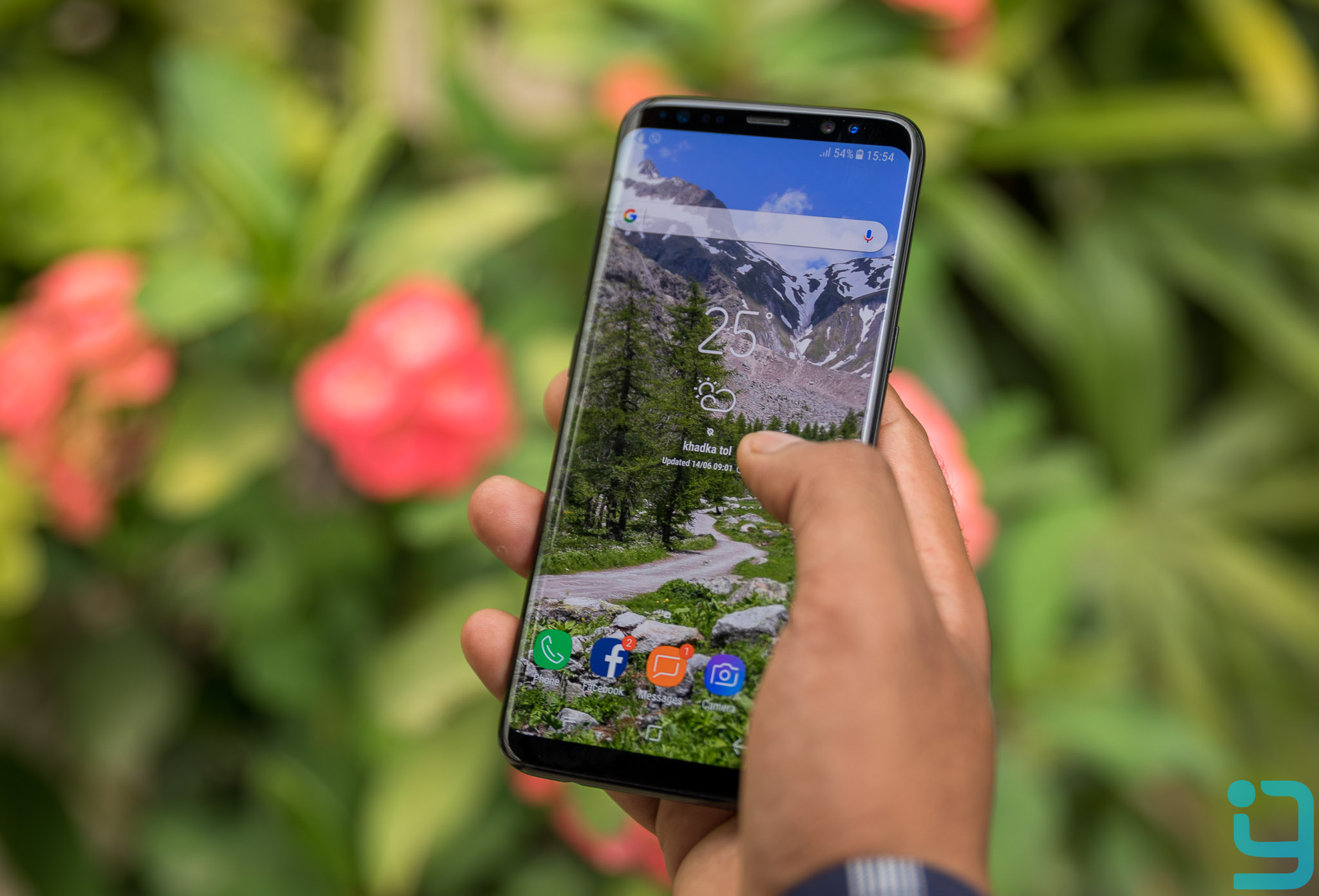 And, the pair of AKG tuned headphones that come with the phone are truly the best earphones you can find inside a box of any phone. 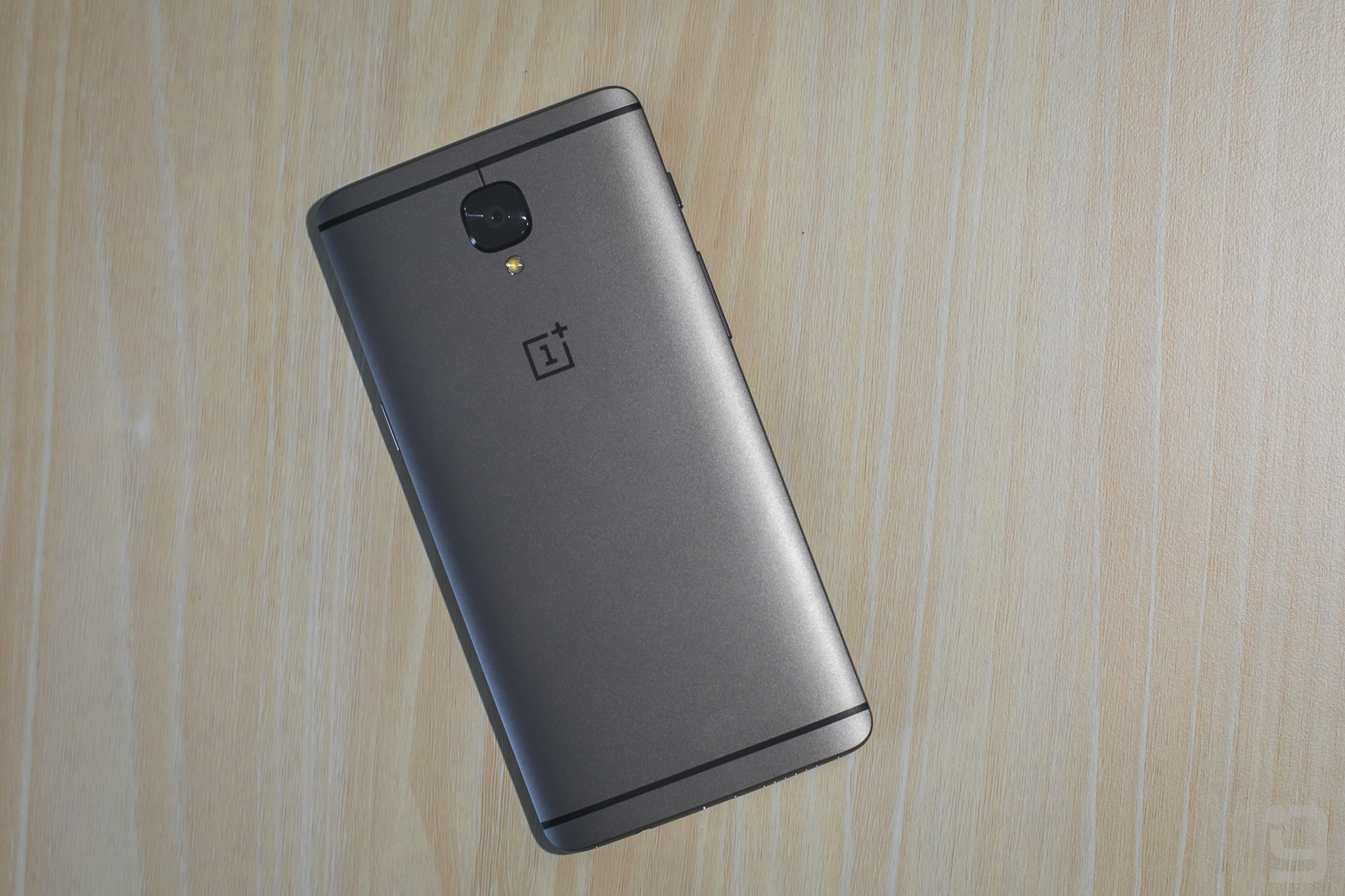 When it comes to OnePlus 3T, its audio performance is actually underlooked by many. But in reality, the phone is the best phone for audio admirer who finds Xperia Z and iPhone 7Plus to be beyond their budget. Yes, the audio isn’t as good as the phones mentioned above but the 3T is by far the best sounding phone within its price range. Plus, it’s true audio capability can be experienced after plugging a headphone.

If you’re an audiophile and find the phones we mentioned above to be beyond your budget then Sony Xperia X is the one you should be keeping an eye on. After the latest price cut, the phone that was initially launched at 50,500 is now available at Rs. 38,500 in Nepal. The phone is the best pick for those after well-balanced quality audio from a smartphone that won’t get you bankrupt. Sony Xperia X’s front facing stereo speakers aren’t as loud as that of the Z5 but does produce the audio as good as from any premium smartphones.

As bonus picks, we are mentioning few smartphones truly designed for better audio experience. Though these smartphones didn’t officially make to the market of Nepal. They are found to be widely available in gray markets. So, how could we not mention them, right?

We don’t have to talk much about the M9s speakers. These boom sound stereo speakers are the best compared to any smartphones out there. The positioning of the speaker is everything while you may have noticed some smartphones audio is completely blocked if your hand wraps, but the dual front facing speaker is a different story. These speakers are like having your own mini Boombox in your pocket. Sounds are pretty precise and immersive. You can have a class audio experience while watching movies or listening to your favorite tracks, these speakers will always keep you moving. HTC one M9 is priced at Rs. 57,000 in Nepal. Like the HTC M9, Moto X Pure Edition comes equipped with front-facing dual stereo speakers which produce pretty great sound. Well, it’s not that great compared to the HTC’s boom sound but it’s far better than other high-end phones. Speakers are pretty loud and you’ll hear every sound crisp and clear. Like the M9, you’ll have a great experience in watching movies as well.