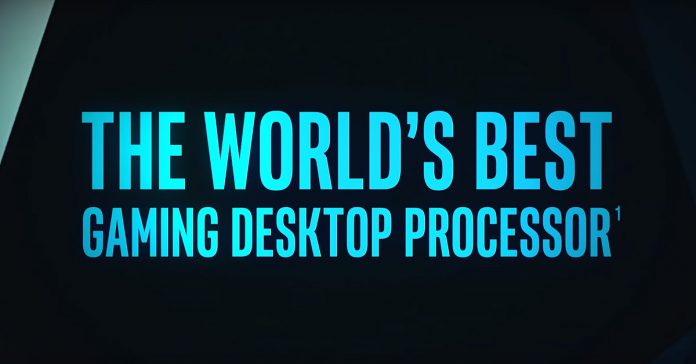 Putting an end to the countless speculations, leaks, and rumors, the 9th Gen Intel processors are finally official. Specifically meant for the gamers and content creators, these CPUs bring in features previously unavailable for the mass consumers. The newly unveiled list includes 9th-Gen Core i9, Core i7, and a Core i5 processor. Intel also mentioned a new Xeon processor flaunting 28 cores and 56 threads with boost clock speeds of up to 4.3Ghz.

Let’s start off with “the best gaming processor in the world,” the Core i9-9900k. It’s a beast of a processor, that can do 5.0Ghz on a mainstream consumer platform, the first CPU to do so. It has 8 Cores, 16 threads, and up to 40 PCIe lanes.

Finally, the 9th Gen Core i5-9600k comes with a traditional 6 cores 6 threads set up with a base 3.7Ghz and 4.6Ghz turbo boost. It has a 9MB cache size, a TDP of 95W, unlocked multiplier, and a price tag of $262. All three processors are based on Intel’s 14nm class process and will be available starting October 19. The preorders have already begun.

The processors also come with hardware level fixes for the Meltdown Variant 3 and L1 Terminal Fault issues with other issues being fixed from software updates.

The upcoming game “Hitman 2” has achieved a 10% bump in frame rates for the 9900k over its predecessor. Adobe Premiere Pro might see up to 34% bump in performance. Let’s just say that Intel still has a slight edge over its red rivals.

Apart from the processors, Intel also announced the new Z390 board to go with it. Although the older Z370 will also support the silicons. Chip makers Asus, EVGA, ASRock, Gigabyte, iCraft, MSI, NZXT, and Supermicro had launched Z390 boards before the event.

Intel also announced the new Xeon W-3175X targeted at the ultra enthusiasts. With its 28 Cores and 56 threads, it is really meant for the serious users. This processor comes with a base clock speed of 3.1Ghz and can go up to 4.3Ghz out of the box. With a TDP of 255W, this processor supports the new LGA3647 socket motherboards. The 28 cores push out a Cinebench score of around 7300 points which is right up there with other similar processors.

The Core X series also got a healthy revision with seven new 9th gen Core X chipsets. All of them have a TDP of 165W and support Intel Optane Memory. 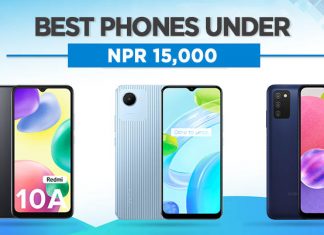 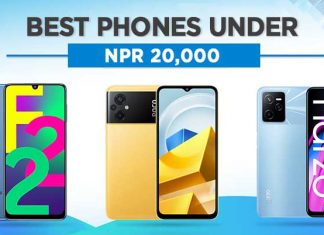 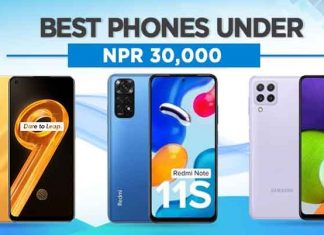 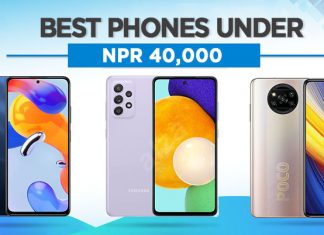