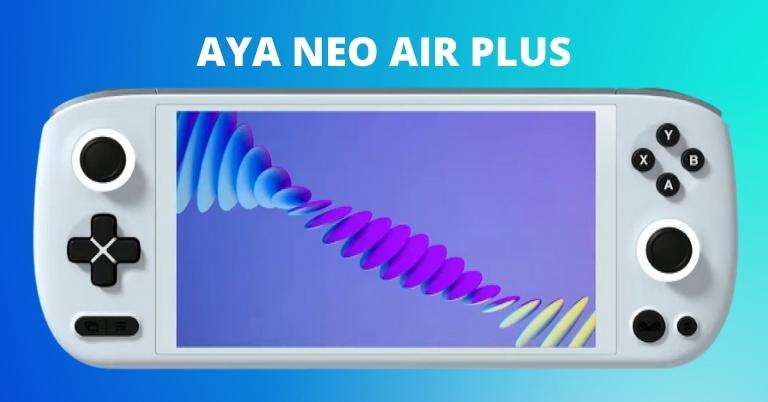 After the release of Neo 2 and Neo Slide, the company has now launched its most affordable handheld gaming PC called the Aya Neo Air Plus. It’s available in both the Intel and AMD processor options. Here, we will take a quick look at the Aya Neo Air Plus and its specifications, features, availability, and expected price in Nepal.

The Aya Neo Air Plus will have two Intel Alder Lake-U processors, and one AMD Mendocino chip model.

Initially, the company announced that the Aya Neo Air Plus will feature the AMD Mendocino chipset with RDNA 2 graphics. However, the brand decided to offer Intel options to keep up with the competition from AYN’s Loki Mini and Mini Plus devices. 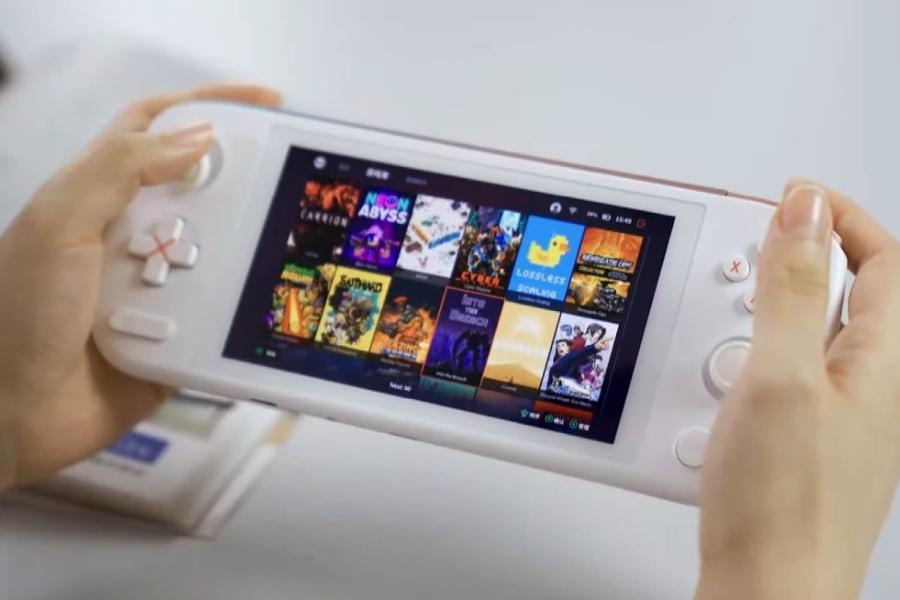 The least expensive variant will house an Intel Pentium Gold 8505 processor. It features a single P-core and 4E-cores with maximum clock speeds of up to 4.4GHz. Likewise, the other processor option from team blue is the Intel Core i3-1215U with 2 P-cores and 4 E-cores.

The handheld gaming PC will boast a 6-inch 1080p display. AYA Neo has not revealed the RAM and storage capacities as of now. Furthermore, in terms of OS, it will support Windows, AYA Neo OS, and Steam OS.

Aya Neo Air Plus Price in Nepal and Availability

Aya Neo plans on shipping the Intel variants from December 28, 2022. However, the AMD Mendocino-powered variant is expected to hit the market at the end of February 2023. In terms of price, it starts at USD 249 and goes up to USD 299. We expect the price of Aya Neo Air Plus to start at NPR 35,000 if and when it launches in Nepal.