Because of the ongoing COVID-19 pandemic, the smartphone, PC, and several other industries are suffering chip shortages. Qualcomm CEO Cristiano Amon, however, expects the global chip shortage to ease up by next year.

According to a report from TheElec, Qualcomm’s CEO stated that supply for their chipset has increased since 2020. Likewise, he expects it to get even better in 2022—especially when compared to 2020. 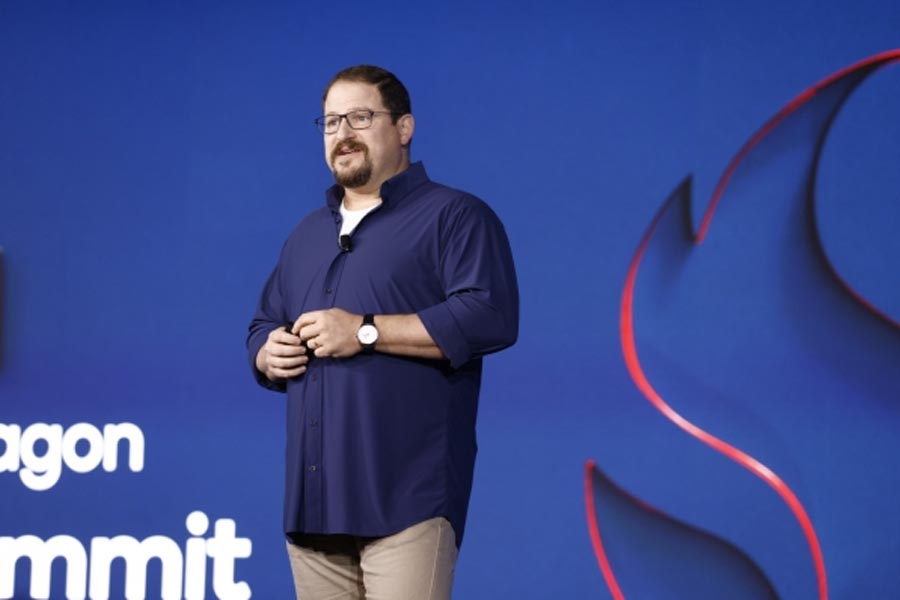 Smartphone manufacturers have struggled to meet market demand due to chip shortages. There are even reports that manufacturers have delayed or canceled their product(s) as a result of the scarcity. Take the Samsung Galaxy S21 FE for instance. Although the phone is now said to be in the works, it had to be delayed multiple times—which demonstrates just how much businesses are suffering because of chip shortage.

On the other hand, Intel CEO Pat Gelsinger predicts that the worldwide chip scarcity would last until 2023. Likewise, Arm CEO Simon Segars has warned that the situation would deteriorate much more.

Lose for one, win for other

After Qualcomm experienced difficulties with chip supply, smartphone makers turned their focus over to MediaTek. It resulted in a huge increase in their market share, and MediaTek managed to offer its chipset on budget to premium mid-range phones.

Could the chip shortage really ease next year?

Both smartphone chipmakers recently launched their next-generation flagship SoCs. While Qualcomm has gone with Samsung foundry for Snapdragon 8 Gen 1, MediaTek uses TSMC’s 4nm process for the Dimensity 9000. However, it remains to be seen if both these chipmakers would be able to fulfill the market demand.