Home Apple The next iOS update will let iPhone owners use Face ID even... 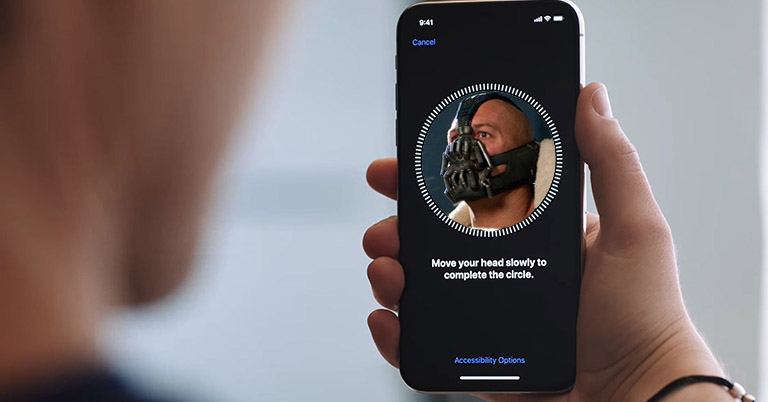 Apple’s 3D Face ID is among the most secure biometrics authentication system among today’s smartphones. That being said, it’s not always easy to use, especially when we have to constantly protect ourselves with face maks in public. Apple is finally addressing the issue. The new iOS 15.4 beta has a new feature that lets users use Face ID with a mask on, but with consequences.

As mentioned earlier, the new authentication feature is only available in iOS 15.4 beta. It was first reported by Brandon Butch (via Twitter) and MacRumors.

According to Apple, “Face ID with Mask” uses unique features around the eye for authentication. Thus, for users to use this feature, they will have to re-do a scan of their faces. Users can easily turn the feature off with a toggle whenever they don’t feel like using it.

There is also a new “Add Glasses” option inside the Face ID with Mask, which will come in handy if you use spectacles. However, sunglasses are not supported yet.

While the new Face ID with Mask feature will make life easier for iPhones — it is not the safest and even Apple admits it. It has left a warning in the settings that says that Face ID is the most accurate when it’s set up for full-face recognition.

In addition, not everyone will be able to use it. According to the report by Macrumors, the new Face ID with Mask feature is only available for iPhone 12 and 13 lineup. Thus, there is no reason for users with iPhone 11 and older models to get excited about this new biometrics authentication feature.

Apple still has the “Unlock iPhone with Apple Watch” for these users. It was introduced as part of the iOS 14.5 update.