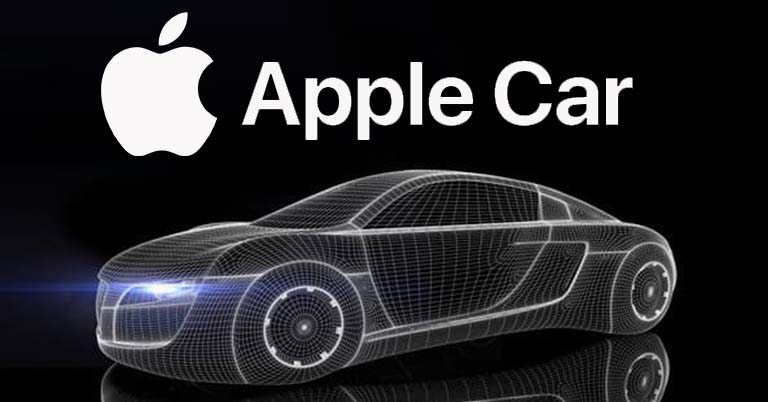 Apple has not officially dropped any hint at manufacturing electric vehicles. Still, there have been multiple rumors of an Apple Car, some from as early as 2015. And now, a report has surfaced which suggests that Apple has hired an ex-Tesla engineer for its self-driving car project.

The latest news on Apple Car comes from Bloomberg. The company published a report on Friday claiming that Apple has secured the services of Christopher “CJ” Moore. CJ Moore is a former Tesla employee, where he worked on the company’s Autopilot system.

In March, Moore was noted saying, “Elon’s tweet does not match engineering reality”, in a meeting with the Autonomous Vehicles Branch of California DMV. It is assumed that this remark on Elon may have had a hand in his exit from the company.

At Apple, Moore will be reuniting with Stuart Bowers, who also jumped the boat from Tesla to Apple last year. The two will be working on Apple’s self-driving software.

The two are not the only engineers to have worked with both companies. Micheal Schwekutsch, Steve MacManus, and Doug Field are a few other ex-Tesla engineers Apple was able to nab. Doug Field lead the EV project at Apple, codenamed Project Titan, from 2018 until he stepped back from his position to join Ford Moto Company in 2021. He is now replaced by Kevin Lynch.

Other than adding veterans to its project, Apple has also been investing in different startups dealing with autonomous technology. One of the most notable acquisitions is that of Drive.ai, a self-driving car startup founded in 2015.

In addition to Field, Dave Scott and Jaime Waydo have also left Apple’s project. They worked as Head of Robotics and Chief of Safety, respectively in Apple.

According to the rumors, Apple is planning to start production of its autonomous car in 2024. However, it could be pushed back to up to 2027 because of the delays caused by COVID-19 and other manufacturing and design complexities.