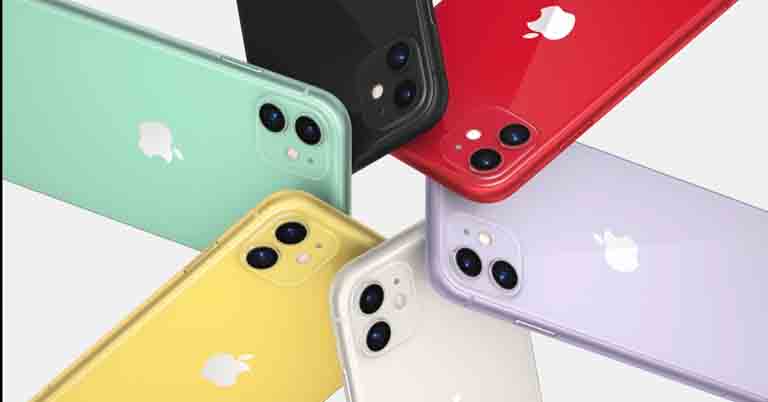 According to a report by Reuters, Apple is now planning to move its manufacturing plant away from China. The report suggests that Apple is pushing Foxconn and other manufacturers to move out of China. As a result, Foxconn will be investing $1 billion dollars for plants in India.

We all know about the ongoing trade war between China and the US. Last year, the US banned Huawei and restricted US-based businesses from working with the Chinese brand. The inability to work with Google has impacted Huawei’s popularity outside of its home country. Since there has been no progress in the relation between the two continues, it is now affecting other brands, even the ones based in the US.

Apple’s insecurity lies in the fact that most of its products are assembled in China. Take a look at the back of any iPhone and you will see the “Designed by Apple in California, Assembled in China” tag. Apple products including the iPhones are assembled by Hon Hai Precision Industry. It’s a Taiwanese company, otherwise known as Foxconn. Though Foxconn has its presence outside of China, it is reported that China accounts for about 75% of Foxconn’s capacity. And it’s not just Foxconn. The majority of the industry-leading component manufacturers rely on China for production.

There are several reasons why so many countries rely on China for manufacturing and production. The first reason is its population. China is the world’s most populated country. More population means more manpower. And more manpower leads to cheaper labor. Similarly, the enormous human resource also means that manufacturing is quick. Also, industries are flexible when it comes to scaling. Since most of the manufacturers are already here, it’s ideal for newer industries as raw and components are readily available there.

The rumors of Apple moving out of China first hit the internet last year when the US announced to hike traffic on China-made products to up to 25%. Though the traffic was said to be China’s responsibility, several economic analyses showed that it would eventually fall on the shoulder of American companies. So, it was logical for Apple to think of moving out of China. 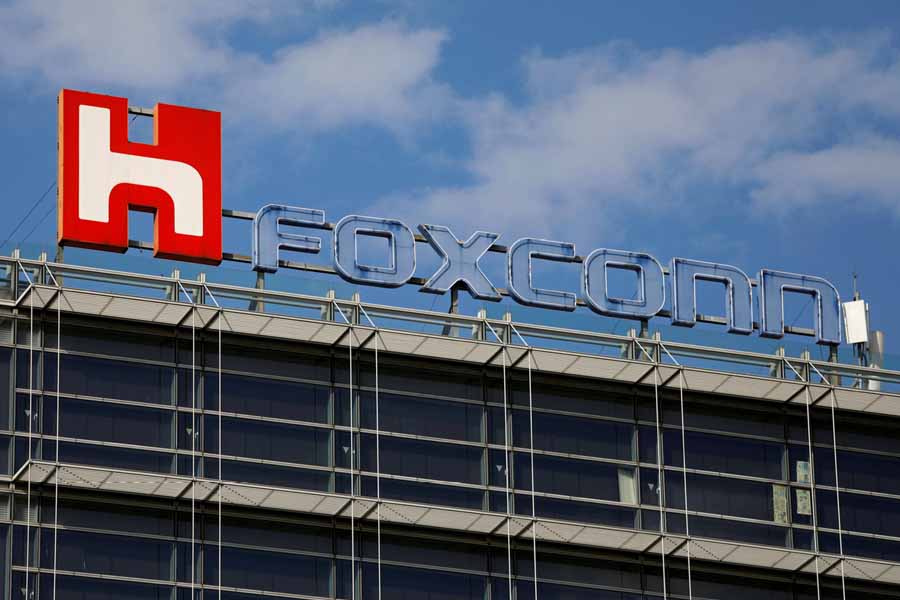 The recent chain of events has now given more reasons to make the shift. Huawei is still on the US Entity List. Additionally, FCC has banned the implementation of technologies from Huawei and ZTE in the US networks. Similarly, India imposed a ban on nearly 60 different Chinese apps including Tiktok. And it’s reported that the US and Europe are also investigating the subject of the Chinese app helping the government collect data illegally.

It is reported that Foxconn will now expand its plants in India. As of now, it has two plants in India where it produces Apple and Xiaomi products, respectively. Foxconn is planning to invest $1 Billion dollars in the Sripreumbudur plant (Tamil Nadu, India), where it produces iPhone XR. The expansion will last for three overs and will result provide an additional 6,000 job opportunities to the locals. Similarly, Wistron Corporation also has plans for expansion in India. The company manufactures Apple products through its plant in Bengaluru. Another rumor suggests that Apple will launch its first official offline store in India this year.

As of now, iPhones account for only a percent of India’s overall smartphone sales. This could change as Apple will start producing more models in India, making them cheaper than ever. We will have to wait to see if the “Boycott China” movement has any impact on the sales of Chinese smartphones in the country.

Back in June, India announced the Electronic Manufacturing Scheme with visions to make it a center of a manufacturing hub. It looks like the scheme is already bearing fruits for the country. In addition to Apple, Samsung is also looking to expanding its production in India. All this news will be music to the ears of Indian youths who are campaigning against the use of Chinese products. It will also aid the Make in India initiative.