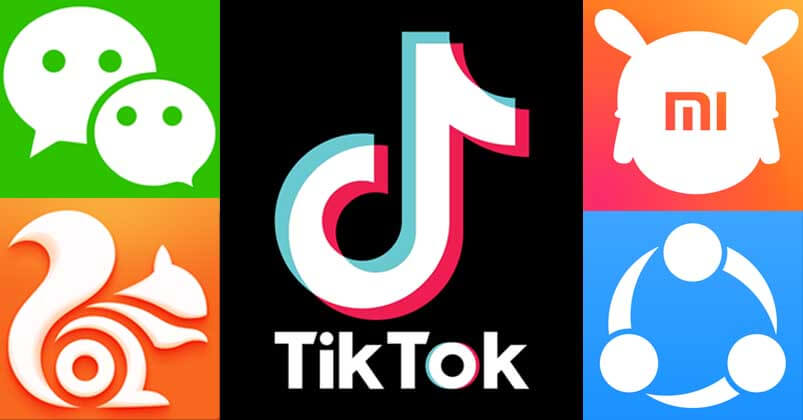 The Government of India has announced that it is planning to ban almost sixty apps from Chinese developers. In its official statement, India has stated the ban was imposed after it was seen that the apps were a major threat to national security.

The ban is the result of the political tension between India and China over the disputed land Ladakh region.

The clash between the military of the neighboring countries resulted in the death of 20 Indian troops earlier this month. After the incident, Indian youths started a campaign to boycott Chineses products. The online campaign urged people to avoid Chinese products including smartphones and to uninstall Chinese applications.

Indian Government has stated that the ban is a result of the emergent nature of threats that the apps were posing. Though it mentions the national threat repeatedly, there is nothing in the press release that hints what these threats are and how they were discovered. This makes us believe that this step is a means to please the public outcry since the border clash.

Over the last two weeks, the Indian Cyber Crime Coordination Center, Ministry of Information Technology, Ministry of Home Affairs, and Computer Emergency Response Team (CERT-IN) have received a number of complaints about the malicious nature of these apps. These apps are said to have been involved in stealing and distributing user’s data in an authorized manner.

Modality of Ban on Chinese Apps by India 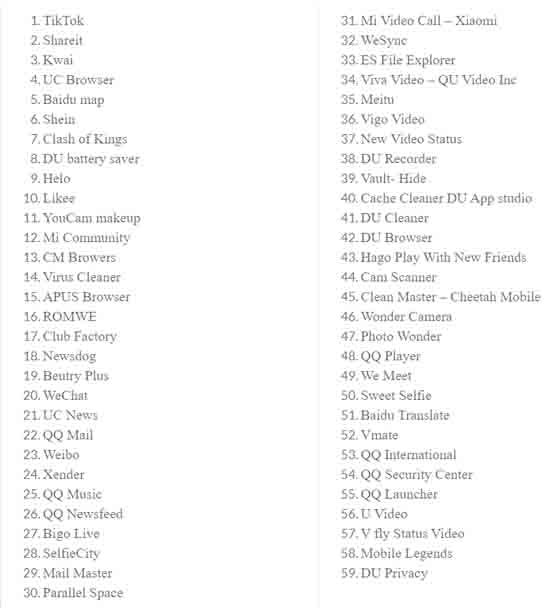 It isn’t the first time that a country has announced to ban Chinese companies or products. Last year, the US Government included Huawei, the world’s second-biggest smartphone brand, in its Entity List. With no ties between Google and other US-based companies, Huawei is still struggling to grow outside of its home market.

Even China doesn’t allow foreign web services to operate inside the country. This includes popular services such as Google, Facebook, and other international news channels. These services don’t get past the nation’s “Great Firewall” that censors the information that is available to the public.

Earlier this month, we saw Weibo remove posts from the Indian Prime Minister’s official account following the clash at the border. Similarly, it was also responsible for removing Modi’s speech from the platform. So, people are also calling this ban a “Tit for Tat” tactics.

Another problem with Chinese apps and companies altogether is the Chinese National Intelligence Law. Under this law, Chinese companies have to cooperate with the government for intelligence gatherings.

TikTok to bear the biggest loss

In this tension between two powerhouses, it will be TikTok that will be paying the biggest price. TikTok identifies India as its biggest market above both China and the USA. It is reported that about one-third of TikTok’s users are based on India. We will have to wait to see how it affects the company’s commercial ambition. ByteDance was reported to be missing out on over $500,000 per day when it faced a similar ban in India last year. 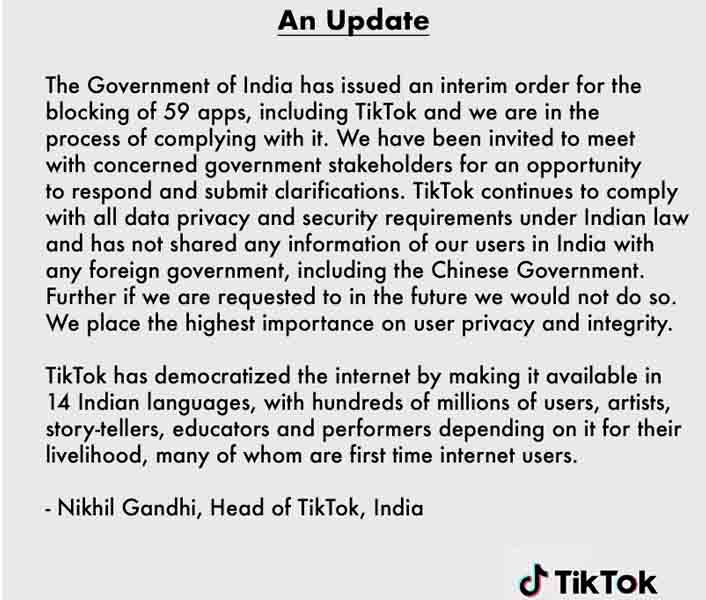 And it would get even worse. The senators in the US are also demanding investigations on the app. It is argued that the app is helping the Chinese government in data mining. Imagine a company getting kicked out of two of its biggest market? It will be a major blow to any company, not just TikTok.

What about Chinese smartphone manufacturers?

We will also have to wait to see how the customers will react to the ban imposed on Mi Community and Video Call. Over the years, Xiaomi has established itself as the biggest brand in the country. The company’s online presence as Mi Community is one of several reasons behind the success.

But it isn’t just about the app, it’s about the trustability and reliability of the company. How will the fans react to their community getting facing a ban on the alleged involvement of illegal data transmission and concerns over national security? This might even fuel the ongoing Boycott China movement.

There are some pretty big names in the list of apps to be banned. These include TikTok, UC Browser, Mobile Legend, Club Factory, Shareit, and Xender. According to TechCrunch, 27 of the top thousand Android apps in India will now face the ban.

The situation in Nepal

This scenario reminds me of our government’s attempts on regulating online content. The government will make it mandatory for social media platforms to be registered inside the country. According to a report by TechPana, the GoN is planning to acquire an integrated system for filtering and blocking URLs.