Home Tech Guides How to How to choose the right gaming monitor? Here’s the ultimate buying guide 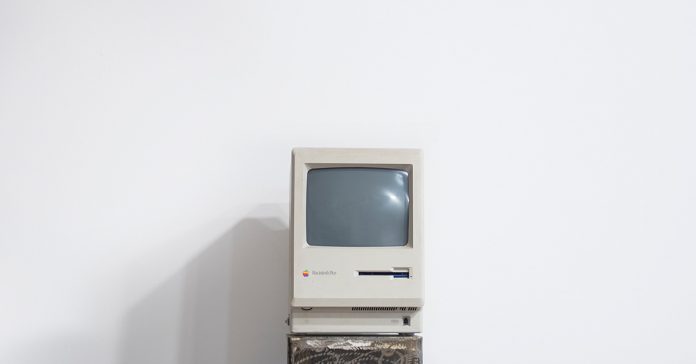 PC gamers are a dying breed, with more people opting for PUBG mobile rather than the real PUBG. What is even sadder is people playing mobile PUBG on their PCs. But there are still a lot of dedicated gamers out there who swear by the PC Master race or even console players for that matter. So, this list is for all the PC gamers, a guide to choosing the right gaming monitor for your setup.

Also Read: Top 5 Applications you need to install on your new Gaming PC

It’s 2018 and we’ve got 8k monitors up for grabs. But not everyone can afford one nor are their GPUs capable of handling them. So, choose a monitor, or rather the resolution of the monitor according to your GPU. If you own a GPU that’s below a GTX1060, get a 1080p monitor. For 1070 and above, you can still opt for a 1080p display but try for a higher refresh rate. As for 4k gaming, at least make sure it has a GTX1080Ti. If you bought the RTX series from Nvidia, then the RTX2070 performs more or less like the GTX1080. The RTX2080 is similar to the GTX 1080Ti, and finally, the RTX2080Ti is in a league of its own. All these comparisons only work if you do not factor in their real-time ray tracing features. Once you decide on the resolution and the refresh rates, you can then go on to their color reproduction. Anything from 70% sRBG color coverage or above should do just fine. The more important number here is the response rate. If the monitor says gaming, it probably has a low latency, so anything below 10ms should be fine as well (lower the better).

Either way, the more you pay, the better you get any way you look at it. You can also look out for G-Sync (Nvidia users) or FreeSync (AMD), which will help a lot with tearing. If you have more money to spend, then start thinking about bigger panels, ultra wides or curved monitors. Here are a few Monitors I found on Daraz that should be worth a look: