Home Apps Top 5 Applications you need to install on your new Gaming PC/Laptop... 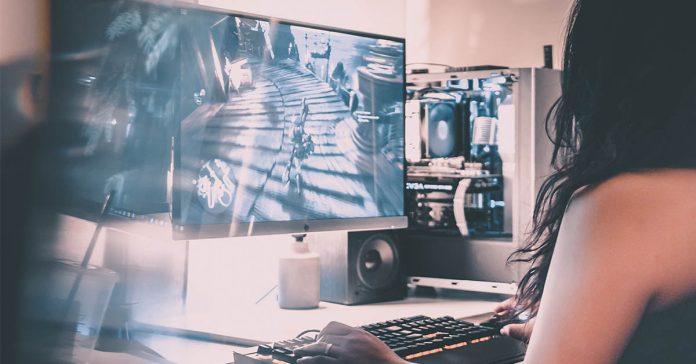 Welcome to the PC Master Race!! Getting a new gaming PC or laptop can be a very joyful, happy and exciting time. Unboxing it, peeling all those plastics off, it’s just magical. Then you turn on you RIG and get presented with your new friend Cortana to show you around your hardware. Well, that is if you got a Windows system, MacOS for gaming is a horrible option.

What now? Here are top 5 applications you need to install on your new gaming RIG. Why? Because your new shiny hardware is only as good as the software you decide to install. We will publish a more advanced version of this list, but this is particularly focused on the newbies. But hey, even if you are an expert, you might have been missing out on something all these years.

Most gamers swear by the lack of use of this software. But I think it’s a pretty nifty application for all the Nvidia users out there. If you bought an AMD system, then try this forum because I cannot help you and try to not install the Raptr app because it’s pretty unsafe at this point. What this software will do is a few things, one of which keeps your graphics driver up to date. ALWAYS KEEP YOUR GRAPHICS DRIVERS UPDATED, no matter if you are on Team Red or Team Green. Back to GeForce experience, you get game optimization which sets the right settings for each game for your graphics card. It doesn’t always work but could be a lifesaver in a lot of cases.

Then there is the in-game overlay that lets you show FPS, live broadcast your games (might want to do a bit more research for this), screen recording and instant replay. The game stream function, whisper mode, and battery booster are also pretty helpful if your GPU supports them.
Download Geforce Experience

This list will include a few other apps just like Steam, but this one is the King of all. Honestly, if you do not know steam you are in for one of the most exciting moments of your gaming life. Although if you plan on not paying for your games you might as well skip to the 4th point. What Steam is, is basically a gaming library that lets you select from a total of 781 million games both paid and free. Just open up the app and you will enter a world with AAA titles like PUBG, Tomb Raider, Minecraft Story Mode, CS: GO, Dota 2, Witcher III, the Call of Duty series, No Man’s Sky, and lots of other countless hours of pure joy. You can also buy and sell items from all these games in the steam market with other community members. There are countless other things that Steam does and is just a must have for a gamer.
Download Steam from here 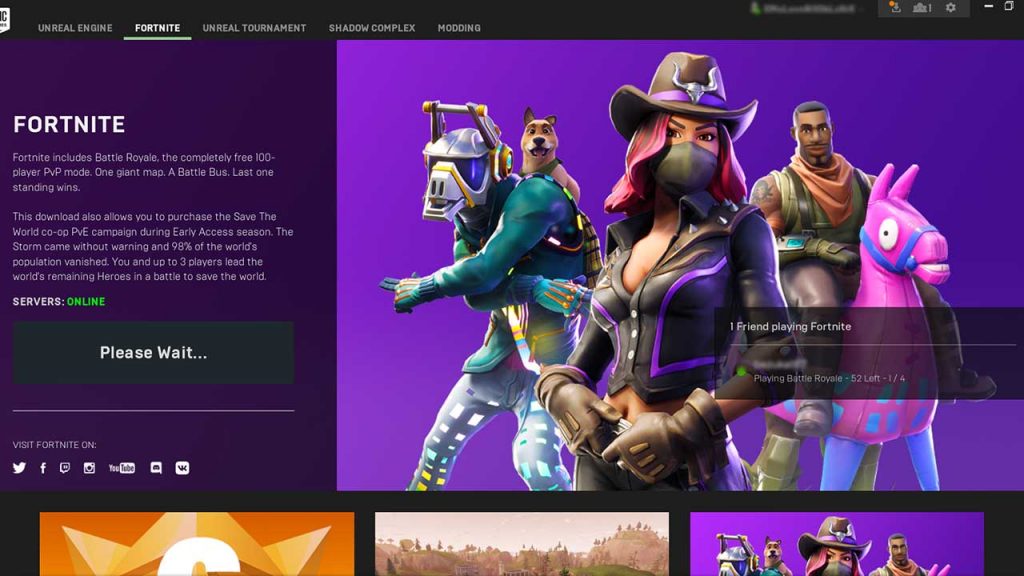 These are basically game distributors. All of them are very similar to steam yet unique in their own ways. Just a quick guide to all these stores: Origin has the FIFA series, EPIC is basically all Fortnite, Uplay has the Watchdog and Assassins Creed. The GOG.com can show off it’s few fantasy role-playing games. Blizzard Entertainment previously known as Battle.net is well known for Overwatch and finally, Microsoft bought Minecraft.
Origin
Epic
UPlay
GOG.com
Blizzard
Microsoft Store

uTorrent and a handful of torrent websites 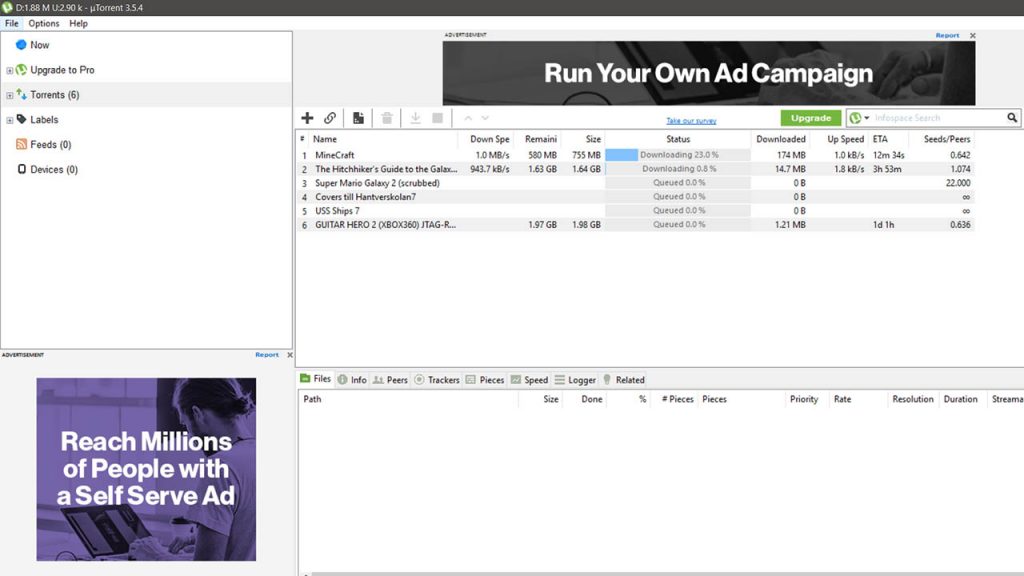 We all know that one friend who does not shell out any money for games. Sure for most paying $30 for PUBG is nothing but that is also a huge reason why [trigger warning] Fortnite is so successful. So, we highly DO NOT PROMOTE PIRACY OR ILLEGAL DOWNLOADING OF GAMES but most people also shell out the money if they like a game that they pirated at first. Either way, try not to download games this way and support the developers. There is a huge selection of apps just like discord but I found that this one was more user-friendly. Also, most of the friends in my gaming circle are already using this so why go for something else. So, what is Discord? It’s basically a communication app for gamers. Think of it like the facebook messenger, or Viber or Whatsapp, but more suited for multiplayer gaming. People who haven’t used this app won’t really know the difference, but once you do, it’s pretty hard to go back to the mainstream chat apps.
Download Discord from here