Gionee recently launched the selfie focused Gionee A1 in Nepal. Despite being a midrange phone, A1 has premium build and offers decent specs for the price. Now, Gionee has planned to launch the larger version of Gionee A1, the Gionee A1 Plus as early as the first week of June in Nepal. We got some early hands-on with the soon to be launched phone and here are our first impressions of the device.

Specifications of Gionee A1 Plus: 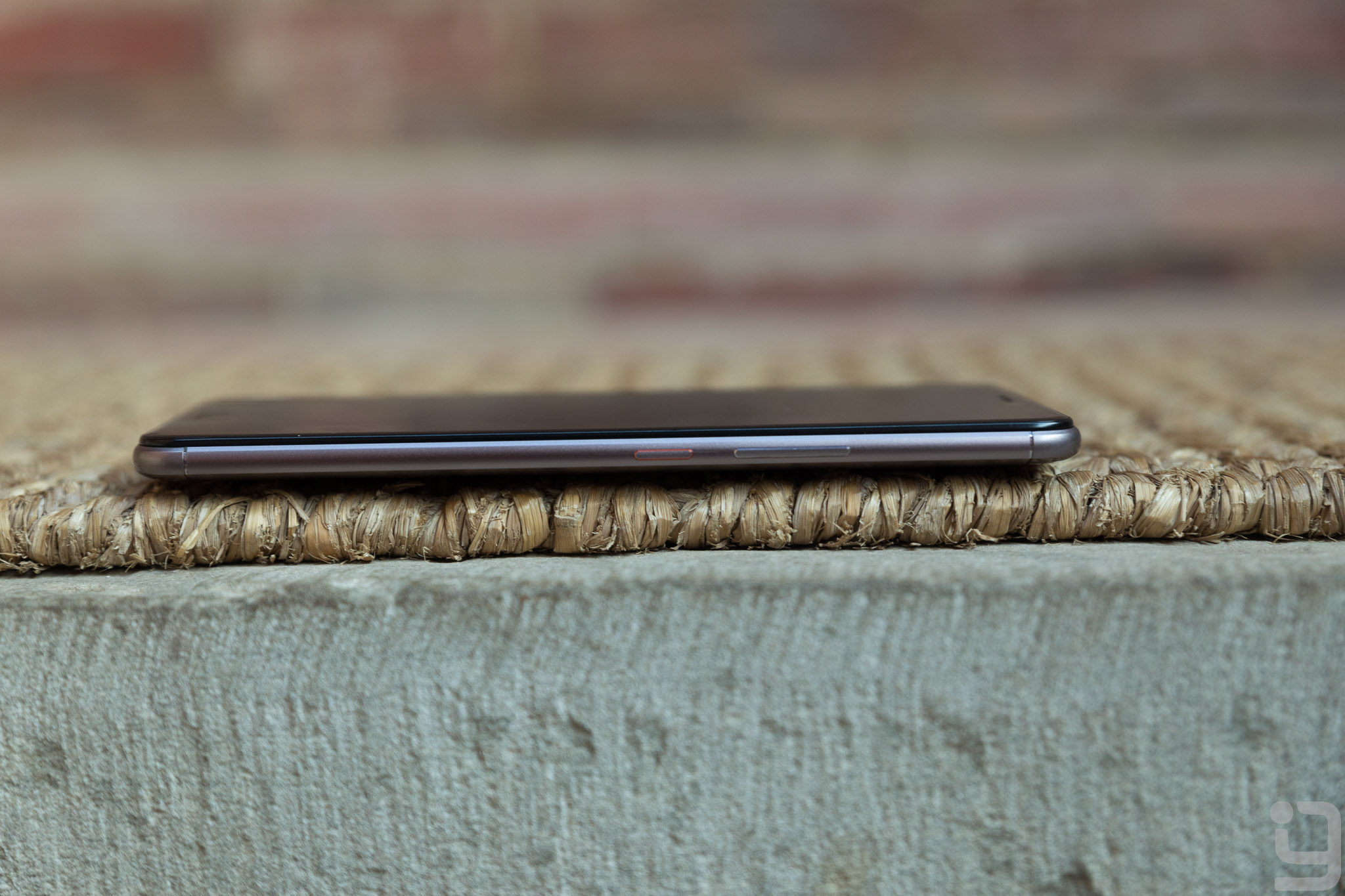 The Gionee A1 Plus on the first glance looks like a giant slab of glass with a stealthy dark finish. The device has a massive footprint with 6.0 inch of display. Picking up the phone, it feels premium with the smooth metal back. The phone is heavy at 226grams which is the result of huge screen real-estate, metal body, and a beefy 4,550mAh battery. Although the phone is almost unusable with one hand, the curved edges make it easier to grip the phone. So, despite the polished metal back and huge form factor, the phone felt safe in my hands.

A1 Plus comes with tactile buttons and I find the orange tint on the power button visually pleasing. It has got a fingerprint sensor on the front which also acts as a home button. It has got Incognito back and recent capacitive keys on the sides of the fingerprint sensor. The phone has Micro-USB port instead of the USB C that we’ve been seeing on many devices. 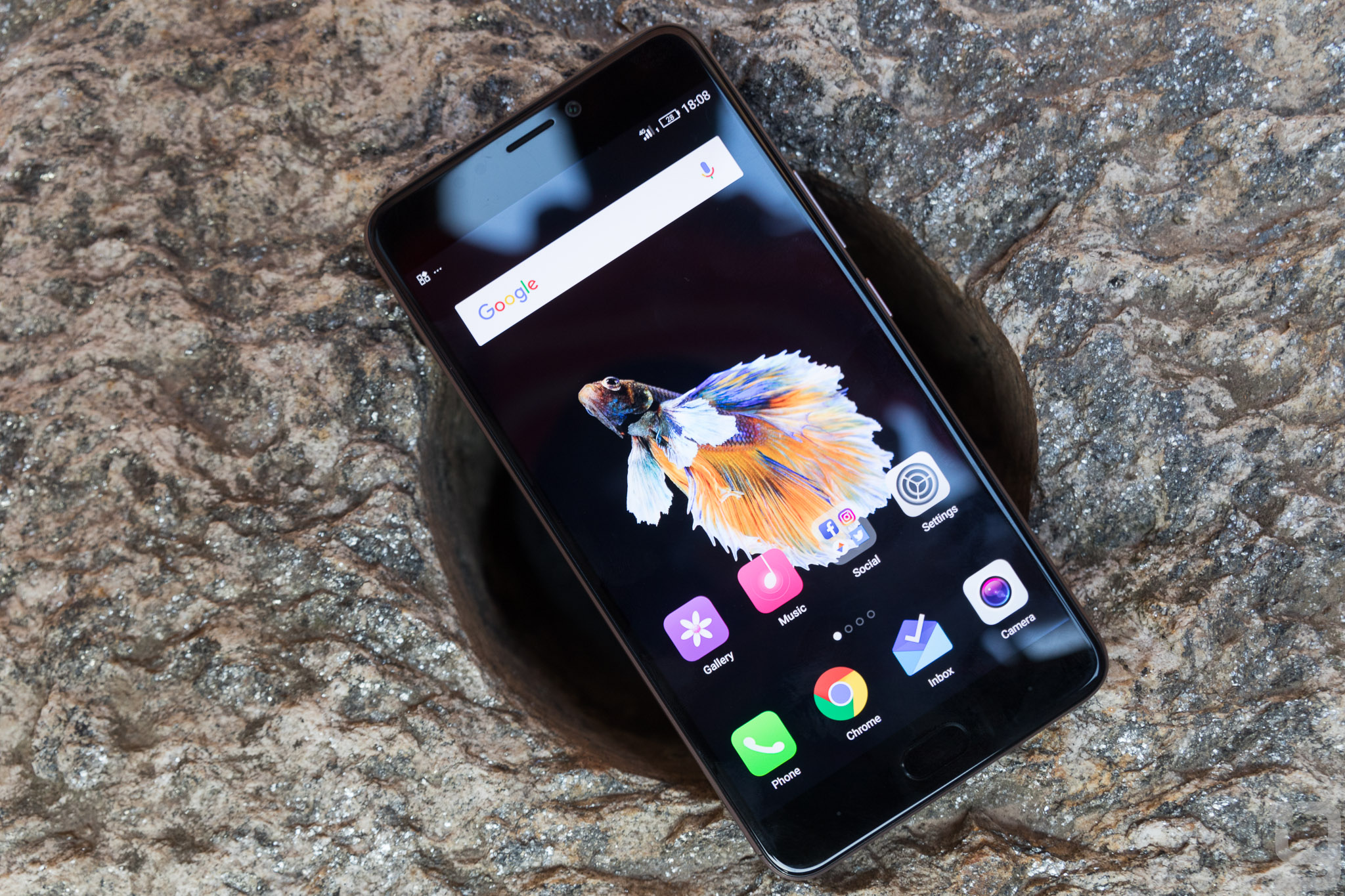 The 6.0inch display here is of full HD resolution with 367pixels per inch. A1 Plus comes with a 2.5D glass giving it a seamless look from the front. The display produces sharp and vibrant colors and I haven’t found any pixelation. The display gets really bright which helps for better visibility in the direct sunlight. Also, Gionee has included smart eye protection option which helps to protect your eyes by cutting off blue light from your display while using the phone at night. Gionee A1 Plus is running of Amigo UI on top of Android 7.0 Nougat. Like any typical Chinese phone, it lacks app drawer and everything is right on the home screen. And by everything, initially when you boot up the phone, there are just tons of Gionee Bloatware.  The phone offers some instantly notable and usable features like a swipe on the fingerprint sensor to bring out quick apps, double tap on the screen to lock the device and the smart eye protection. The phone also comes with Maxx Audio for a rich sound experience. The main highlight of the phone is its dual camera sensor where the primary shooter is of 13MP and the secondary shooter is of 5MP. The dual camera works together to provide depth of field effect in photos. This mode is accessible via the camera with Portrait Mode. I strolled around Patan with the phone and took some pretty good images. I haven’t got the chance to use the camera in all the lighting conditions so it’s hard to make any hard and fast fact about the camera.

Up front, it has got a whopping 20MP camera with f/2.0 aperture and it comes with tons of beauty modes if that interests you. The front also provides an option to shoot with bokeh effect despite the lack of secondary camera.

Gionee has opted for a higher mid-range processor on the A1 Plus. The phone is powered by Hello P25 Octa-Core chipset coupled with 4GB of RAM. The phone is pretty fluid with no hiccups on general use. Installing and using some basic apps; app openings were quick and switching between them was a breeze. (Will be tested with heavy apps on full review) 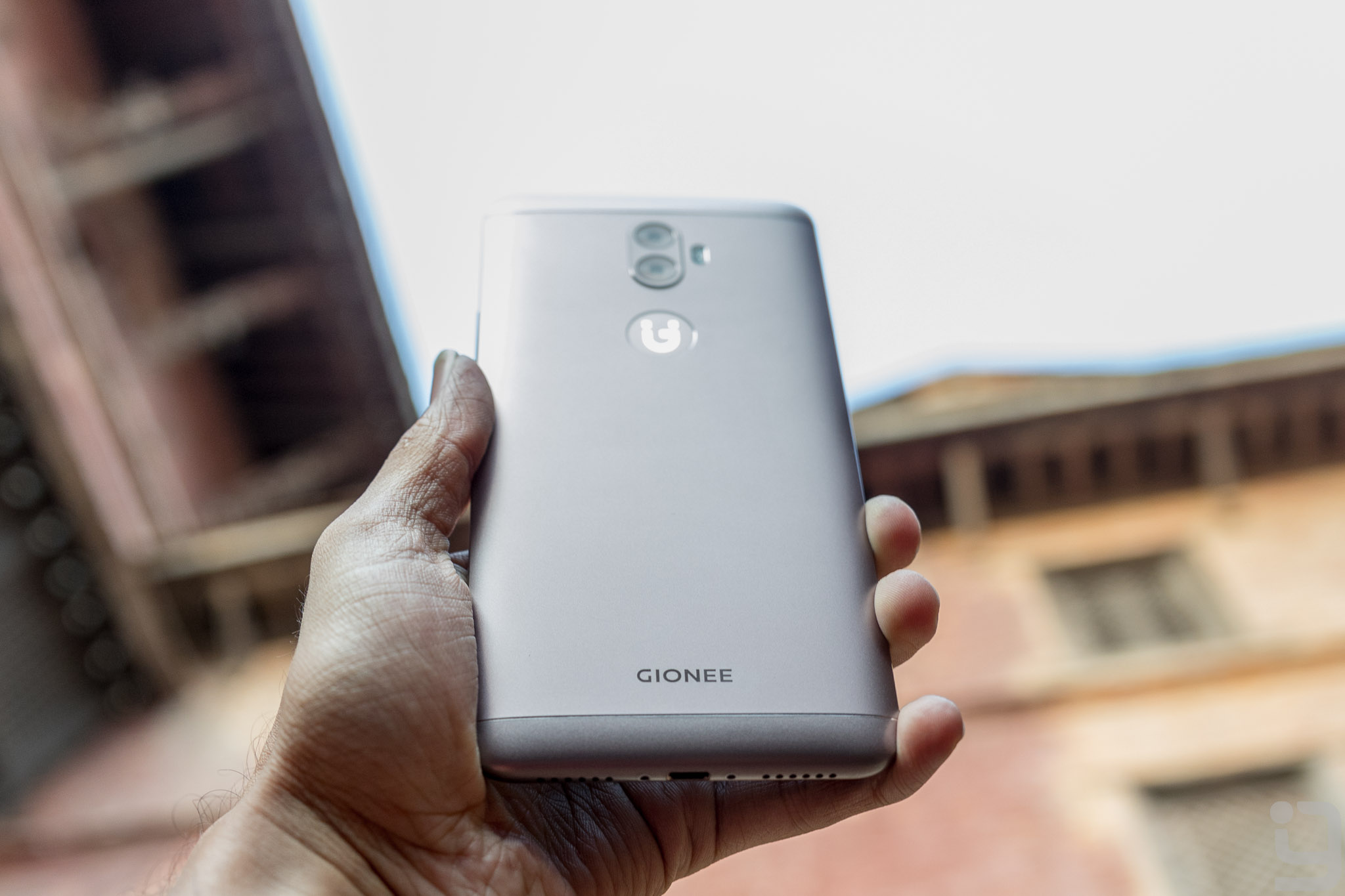 The phone is backed up by a decent 4,550mAh battery which seems justifiable for the given set of specs. It also supports fast charging with its ultrafast 18W charger which should completely charge the device within 2 hours. It also features a dual chip charging technology that keeps the battery cool and safe when the phone is being charged.

Early Impression on Gionee A1 Plus: Gionee A1 Plus is a flagship phone from the company, it really has all the compelling features that one looks for while buying a smartphone. It is expected to launch with a price tag of 50k. For that price, you’re definitely getting flagship grade specs but the processor is a major letdown as the company should have opted for the more powerful Helio X20.

Gionee A1 Plus will go head to head with OnePlus 3T, Oppo F3 Plus, and Galaxy C9 Pro.