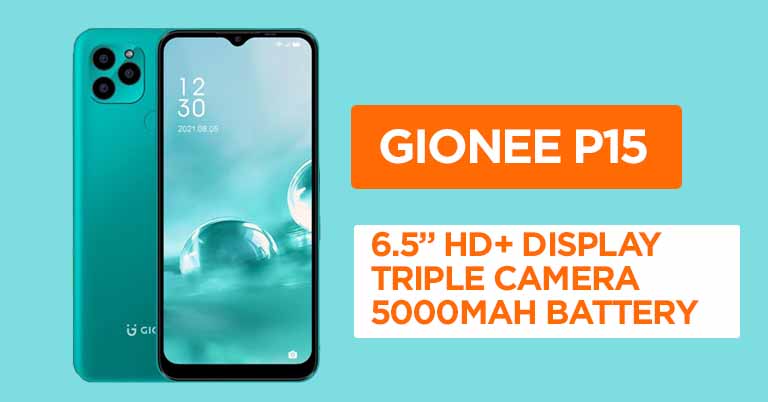 Recently, Gionee has been proactive in the Nepali market with its new launches. Gionee P15 is the company’s third release in a little over a week’s time. Here, we will be discussing the key specs, features, official price, and availability of Gionee P15 in Nepal.

Gionee P15 goes head to head against devices like Benco V80 and Realme C11 2021. The latter is priced slightly higher because of the brand value. Still, the competition would have been more fierce had Gionee priced P15 a little lower.

Gionee P15 is built around a 6.52-inch LCD panel. As with most budget offerings, it features an HD+ resolution. The phone has a waterdrop notch and an 89.2% screen ratio. 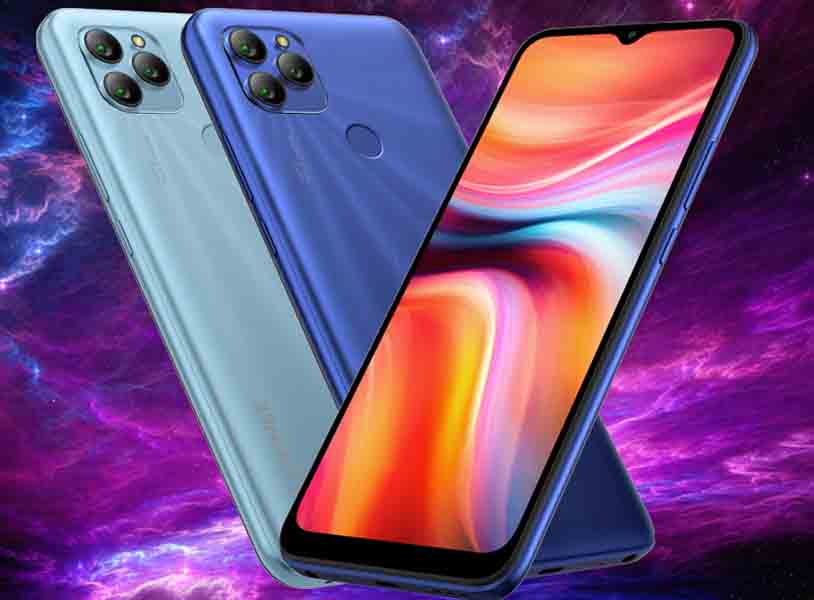 At the back, Gionee P15 has a squarish camera module with angled corners. Inside, the cameras are positioned in an iPhone 11 Pro-like setup. The back panel also houses a physical fingerprint scanner.

Under the hood, Gionee P15 packs UNISOC SC9863A SoC. It may not be a powerful chipset, but it is a decent choice given P15’s budget stature.

As for memory, it has 2GB of RAM and 32GB of internal storage. The latter is expandable up to 256GB using an external microSD card. There is an 8MP front-facing camera for selfies and video calling purposes.

Fueling the device is a 5,000mAh battery with no fast charging support. You get dual-SIM and 4G connectivity. The phone runs on Android GO software. However, the company has not revealed the exact version.

The price of Gionee P15 in Nepal is NPR 11,599 for the sole 2/32GB variant. You can get it from Gionee-authorized stores across Nepal or contact them on their Facebook page for more info.