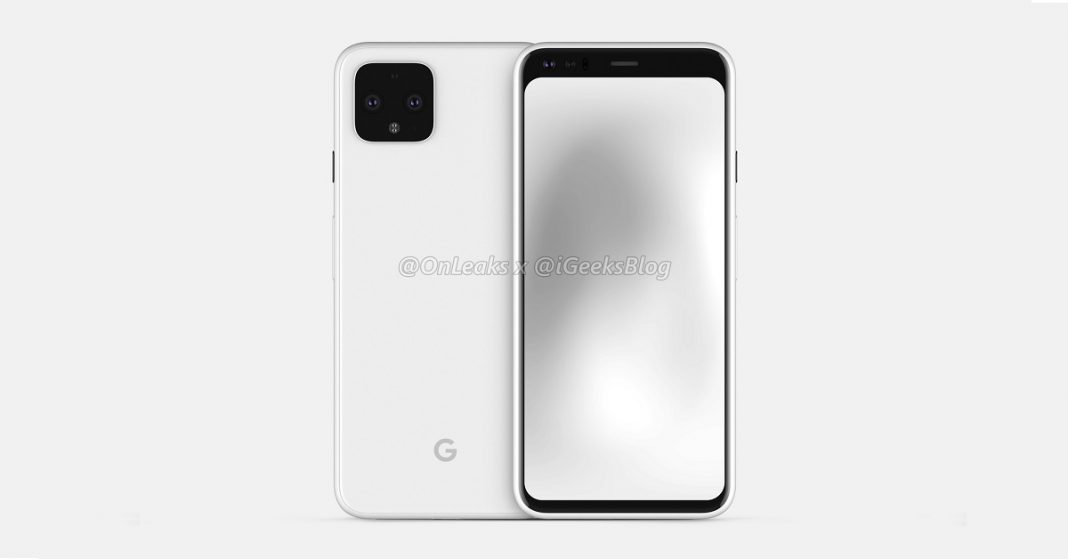 When it comes to the camera smartphones, the Google Pixel 4 and Pixel 4 XL usually come on the first. They also happen to be the first one to bring the new Android OS in an unadulterated form. That’s why the launch of a new Pixel device get most of the tech enthusiasts excited. Although Google brings interesting hardware on the table, they can barely keep the specs under the veil till the launch date. The complete specs sheet of the phone usually leaks ahead of the launch. It was case on the Google Pixel 3/3XL and that seem to continue on the new Pixel device as well.

Before the launch of the product, we can hear quite a lot of rumors regarding its specs and features. In a similar way, we also heard a decent number of rumors regarding the upcoming Pixel 4 devices. Such rumors are usually taken as a grain of salt. But the recent pictures of the Pixel 4 XL has obliged us to think otherwise. There has been a plenty of Pixel 4 XL leaks in a matter of week. And it came mostly from the Vietnam-based mobile store called D Store Mobile. And the same store sent 21 new pictures of the Google Pixel 4 XL to The Verge, which wasn’t published anywhere.

In the images, we can see a white phone carrying a Google branding on the rear panel. That’s enough to understand it as a Pixel deice. The top-left of the rear panel also houses a triple camera shooter inside a square box just like the recently launched iPhone 11 devices. Earlier rumors had also suggested triple rear cameras on a Pixel device. After these images, we can be quite sure about it. And since all the major players like Samsung, Apple, and Huawei have already joined triple rear camera bandwagon, it won’t come as surprise.

Another image of the device shows the UI of Device Info HW app. The Device Info HW app detects hardware components used on the phone and display details about them. Inside the app, it’s clearly written that the phone has a 12.2MP main camera with f/1.73 aperture. Although the resolution is same as last year’s, the aperture has surely got wider. If it comes in a commercial product of the Pixel 4 XL, we can expect the images to be slightly brighter than Pixel 3 devices. On the front, there is the same 8.1MP selfie shooter.

Those were the information regarding the cameras. There were also the images, which show other specs of the phone. The “General” section of the app showed that the display on this device would feature quad-HD+ resolution. There is also a hint about the RAM and storage. Google seems to have upgraded the RAM to 6GB (LPDDR4X). The phone will embrace a UFS storage but there is no clear indication if it’s a UFS 2.1 or UFS 3.0. However, in other picture, we can see that there will be 128GB of onboard memory.

In the app, it was mentioned that the phone will have a Snapdragon 855 chipset. But since the Snapdragon 855+ is also available in the market, we cannot be entirely sure if it will have SD855 or SD855+. But what has got us more excited about the phone is its display. Just like the OnePlus 7 Pro, the phone comes with 90Hz refresh rate. So the device could be quite fluid on the use.

Other images show the display phone with the latest Android 10 and September’s security patch.