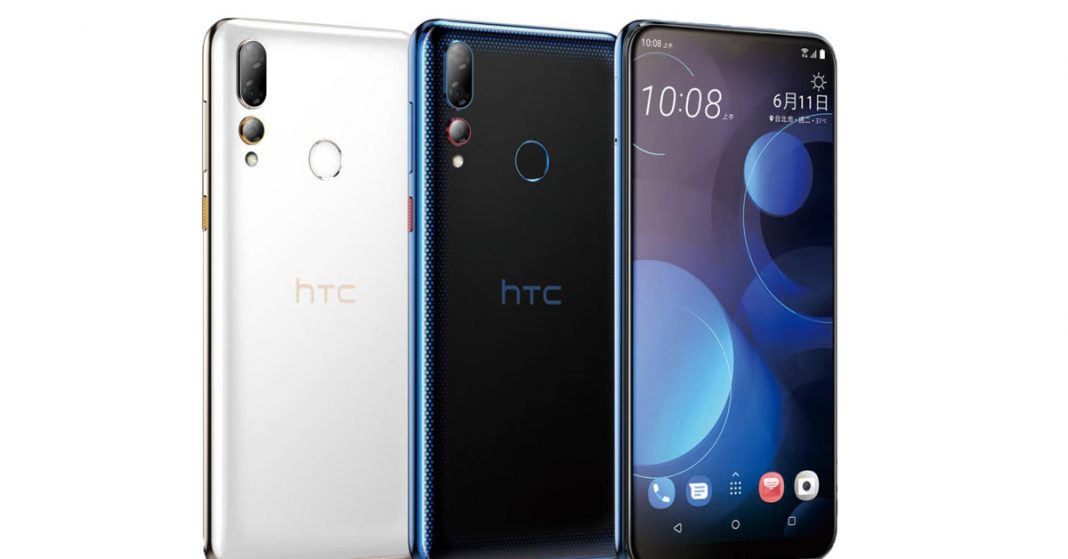 Desperate times call for desperate measures. However, this desperate move from HTC will not be earning them any points. While the once highly revered smartphone company is taking their last breaths in the smartphone industry, it’s still making feeble attempts to cling to life. Yet, they haven’t learned! The new HTC 19 phones make the same mistakes: weak performance, high prices, and old designs. The signs are clear…HTC’s glorious journey is at an end!

Out of the two, HTC 19 devices launched, the U19E is the better one. Of course, it’s only better between the two, because, its nothing remarkable if we look at the present market. What happened to U13-U18, no one knows, because this is the first phone they’re launching after the U12 Life series. 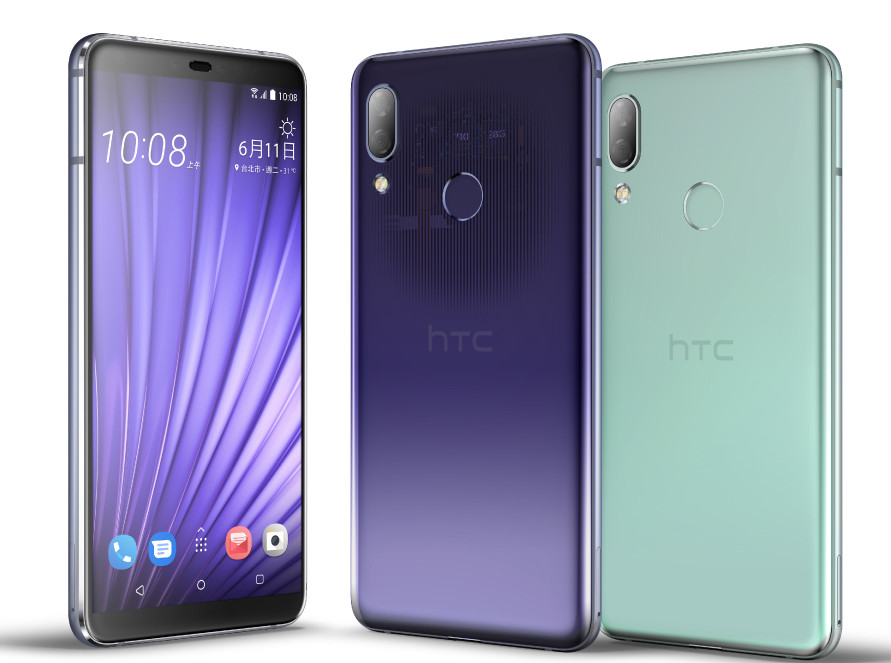 The U19E comes in the same old design – bearing bezels top and bottom. I’ve never liked notches, but right now, HTC needs to stick to the trend, which it’s failing at. It features a 6″ Full HD OLED screen, which, I guess is impressive. There are dual cameras at the back – a 12 MP primary one with a 20 MP telephoto lens. The selfie camera is a whopping 24 MP while there’s also 2 MP depth sensor/face scanner up front.

Everything is powered by a Snapdragon 710, supported by 6 GB RAM. There’s 128 GB internal storage, and it’s also expandable via a dedicated microSD slot. The battery is also a standard 3930 mAh with 18-Watt Fast Charging. That’s fine and all, you might say, but the price for this phone is TWD 14,900 (~$475), which is asking a bit too much, isn’t it? We can definitely say that this is just stupid pricing.

Another HTC 19 device is the slightly inferior device to the HTC U19e. It has the same kind of design language and footprint but has a slightly larger display and there are internal hardware differences. Desire-series was once a much sought-after lineup, but not anymore. 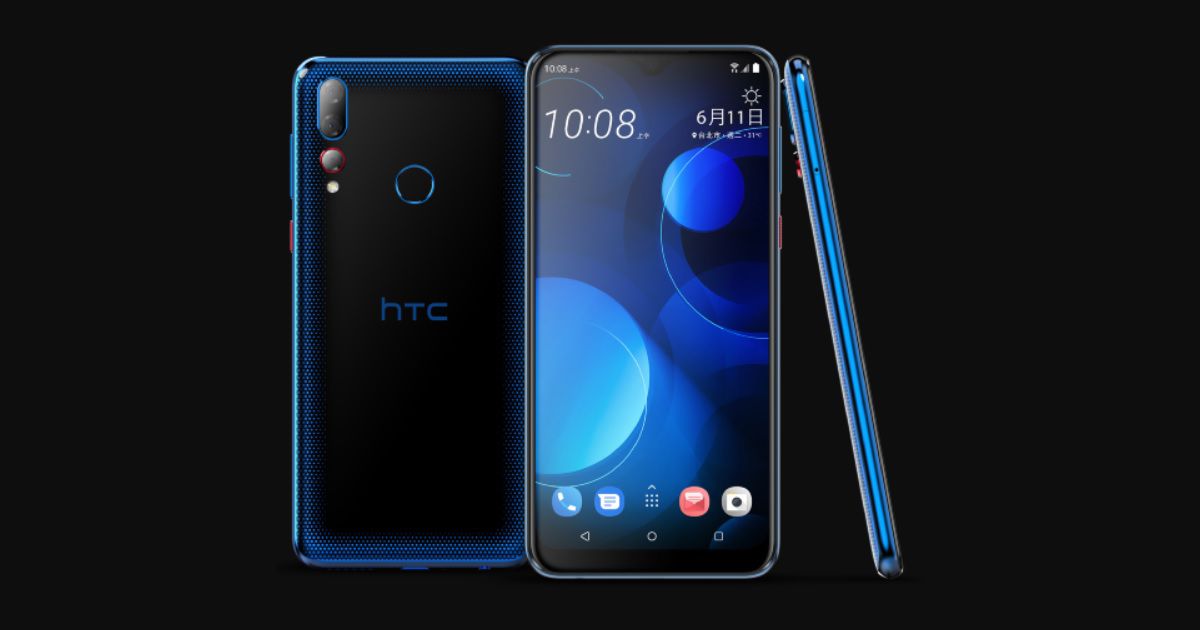 The Desire 19+ has a slightly larger 6.2″ LCD display with HD+ resolution, which is not something many phones go for these days. It packs triple cameras at the back and a single one up front. The triple camera setup comprises of a 13 MP primary camera, an 8 MP ultra-wide camera and a 5 MP depth sensor. And it’s selfie camera resides at 16 MP.

These phones are only available inside Taiwan, right now, where the company is from. You cannot get these anywhere else around the world, and maybe for good reason. Because honestly, these phones pack high prices for what they pack, and I don’t think you’d want these devices. As I already said, these feeble attempts from the company don’t look like much.