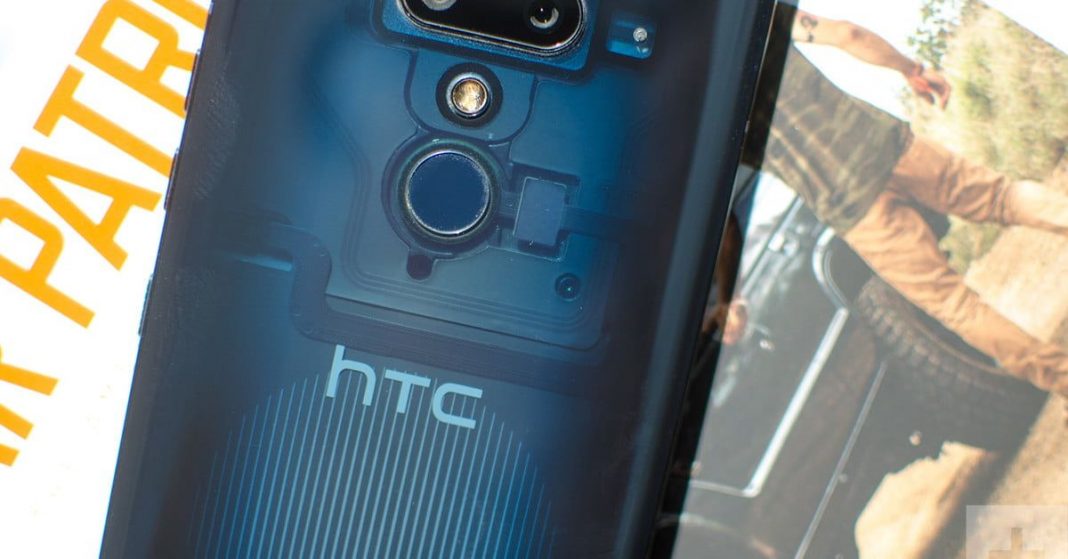 When HTC launched the world’s first Android phone back in 2008, the HTC Dream, it kinda was a dream come true. At a time when iOS was setting a benchmark for the mobile operating system, Android came as a great alternative. And a remarkable one at that, both to the Java mobile platform and the premium but expensive iOS. While HTC’s Dream didn’t quite match all the expectations, they did become the pioneers of what we have today. And after that too, they made some awesome contributions in the smartphone industry.

Fast forward to today, the once-revered company is clinging to life with non-remarkable products in the market. With the launch of the HTC U19e and the HTC Desire 19+ launched in Taiwan, they’re repeating the same mistakes they did in the past. And despite being contrary to expectations of people that HTC’s phone brand was dead, these new launches won’t help the company any.

What Happened to HTC?

HTC’s present efforts in the smartphone industry is nothing worth mentioning. After enjoying glory until 2012, the company, now, has faded into near irrelevance. Google took over HTC’s design department, putting them in charge of new Pixel devices instead. And the company, which employed over 19000 people in 2013, now employs less than 5000 worldwide!

Of course, HTC had quite the vision. It went on to power the HTC Exodus, a blockchain powered smartphone. It was a risky bet already and didn’t quite take off…it still hasn’t. With its revenue declining year after year, it is almost out of the smartphone business. We already thought they killed it off, but the two new phones are a surprise, to be sure.

But HTC, as a company, is still surviving off of their VR movement. They have announced three VR headsets: a premium Vive Pro Eye, wireless Vive Focus Plus, and Vive Cosmos this year. And there are reports that the company will also launch its 5G Hub to provide broadband internet via 5G networks. So, the company might not die just yet, but the smartphone division seems bleak.

In order to analyze the future, it’s also necessary to look at the past. In the early years, HTC was one of the most impressive companies in the market. HTC started out as Windows PDAs and mobile manufacturer in 2004 and went mainstream since 2006. It’s success enabled it to take over a mobile manufacturing company, Dopod International, which aided in manufacturing more phones in 2007.

In 2008, after joining Google’s Open Handset Alliance (basically, the Android Open Source Platform), they launched the world’s first Android device – HTC Dream. However, they continued making Windows phones. And at a time when it was competing with Blackberry’s OS and Nokia’s Symbian OS, they smartly customized a smart skin (TouchFlo) with lots of features which can still be considered modern.

Doing things with Windows phones that didn’t even seem possible, they were doing pretty well. And at the same time, running close to Google for development of other Android handsets meant astounding success in a short time. And later, HTC phones gave birth to HTC Sense, showing the customizable possibilities of Android, which drove the company to more prominence.

Later in 2010, HTC Desire took the smartphone market by storm. In addition to being the only worthy competition to the iPhone, it “did more and cost less“, which, ironically, was Apple’s tagline! By 2011, HTC was the biggest smartphone company in the US. Sales were increasing, and it was the golden period, for the company, because, that’s when it began to fall apart.

HTC’s Timeline: Falling off the edge

2012 was the year when the company began falling off the edge. It began losing much of its market share in the US to competitors like Samsung and Apple. It was their ambition to follow up with the Desire series, a move that would convert this small ODM to a smartphone giant. But, that backfired…

Follow up phones like HTC Desire HD failed to bring anything new to the table. The HTC Desire lineup might have been, the company’s best. But it mostly failed to bring a compelling factor in them. By this time, competitors were catching up, where HTC, once used to reign. HTC One, in 2012, tried to correct its mistakes but failed to provide something different. It was a phone that got lost in the crowd. The phone did win various awards, but its sales were pretty low – lower than Galaxy S4 flagships from Samsung.

Profits were at an all-time low, but they still staggered along. With the follow-up, HTC One M8, HTC finally did something new! It was different, not what people were looking for, but something they didn’t know they wanted – something ahead of its time. And things were looking up, with sales rising slowly.

But, again, in 2015, with HTC One M9, they fell down hard! With a bare minimum of improvements over the One M8, HTC seemed to be trying to catch up instead of innovating. As other companies had already caught up, HTC’s lead was not there anymore. Their software was the only thing that was keeping it alive, really, but when Samsung started catching up, there were no other advantages.

Their next phones, HTC 10 and HTC U11, were good phones, and best (in some aspects). But like Nokia X, it was too little, too late! Other brands were simply too large, with similar or better features and a large market share. HTC couldn’t keep up. And after that, we know HTC’s U12 series, couldn’t really give their audience the “something new” they wanted.

Fast forward to the present, and here we are, with the company hanging on for dear life.

Of course, one of the reasons for HTC’s smartphone brand demise is its focus on other ventures, too. HTC was focusing on its VR Vibe Headsets, the ones they collaborated with Valve to create. And these were, far more attractive than the best of their smartphones. They were, and still are, selling well. And this might also have veered the focus out of their smartphones.

Another failure was their blockchain powered smartphone – the HTC Exodus. It was a risky bet, something that the world didn’t ask for, neither seemed to need it, actually. Well, for the cryptocurrency fanatics, it would have been a big deal, but there aren’t too many of that in the world, are there? And it is not quite a failure yet but hasn’t really paid off for the company.

So, how did this glorious company go from the heights to the pitfalls? Combine a set of terrible marketing strategies with a hint of narcissism, and you’ll get it. HTC’s marketing was never their strong suit…it kept its phones mostly in the dark.

And while their failures should have taught them something, they went back to try to create products for their old customers. But any brand living in their days of old are doomed to fail. Take Nokia for example. Of course, HMD Global’s revival is taking its toll, but, I doubt if HTC’s revival is right around the corner. Right now, HTC’s smartphone segment’s future, is bleak, at best.