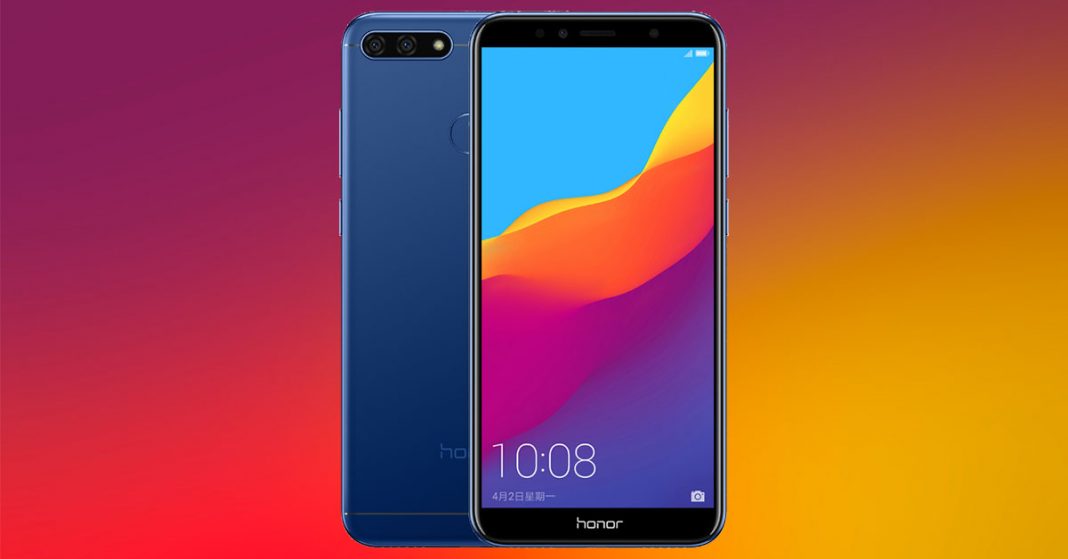 The smartphone market is competitive than ever. The features we expected on midrange and flagship phones just a year back are being featured on entry-level devices. The newly launched Huawei Honor 7A is a prime example of that. With the recent launch of Huawei P20’s, the company seems to be on a streak to launch impressive devices on each price segments. The Honor 7A is a budget device that has got some splendid features for its price.

The first thing that would catch your attention is the tall 18:9 display. It is somewhat a standard today but very few budget phones have adopted it. Talking about specification, this phone rocks a 5.7-inch 720p display. The build quality of the phone is impressive with a polished plastic back which molds seamlessly with the metal frame of the phone. 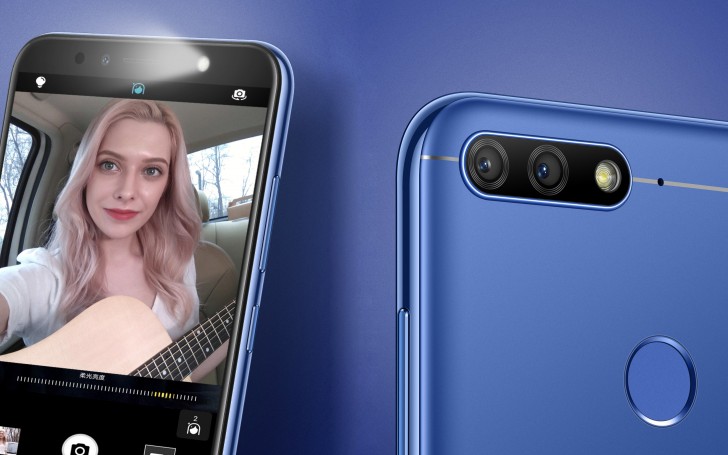 Keeping up with the trend, the phone sports dual camera setup on the back. The pair comprises a 13MP main shooter and a 2MP secondary shooter.  The secondary camera assists in shooting bokeh/portrait shots.

There’s an 8MP camera up front with f/2.0 aperture and LED flash. The front shooter also enables face unlock which is one of the most exciting features about the Honor 7A. It unlocks the face by identifying 1024 facial features.

The Huawei Honor 7A comes in two variants: A base model with 2GB RAM and a higher-end model comes with 3GB of RAM. Both the model ships with 32GB of storage.

Powering them is a mid tier Snapdragon 430 octa-core chipset clocked at 1.4GHz. The low-end model has some shortcomings of its own. It doesn’t come with a fingerprint sensor and instead of two camera setup on the rear, it comes with a single shooter. 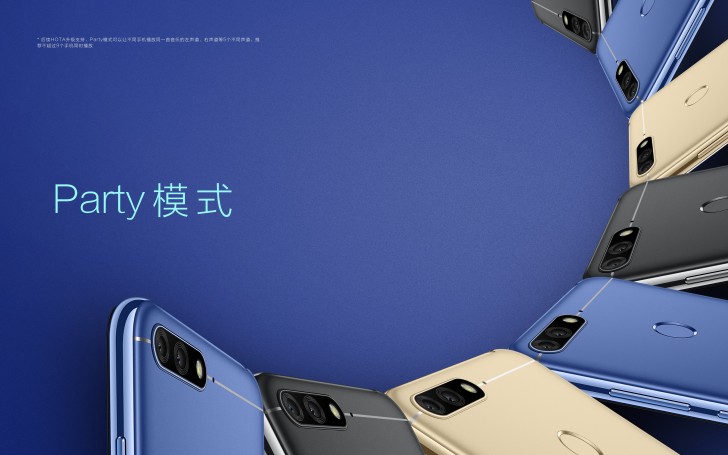 EMUI 8.0 based on Android 8.0 Oreo is giving life to this phone. The device also promises to deliver an excellent audio experience with an extra large speaker and audio amplifier producing 88 decibels audio output. There are more audio features baked in like the Histen 3D audio by Huawei and Party Mode which allows other Honor 7A’s to connect with each other to play the same song.

Talking about connectivity, it offers dual-SIM support and a dedicated microSD card slot, Bluetooth 4.2, micro USB 2.0, 3.5mm headphone jack. Backing up this device is a 3000mAh battery. With arrays of such exciting features, this phone sadly doesn’t support fast charging.

Specifications of Huawei Honor 7A