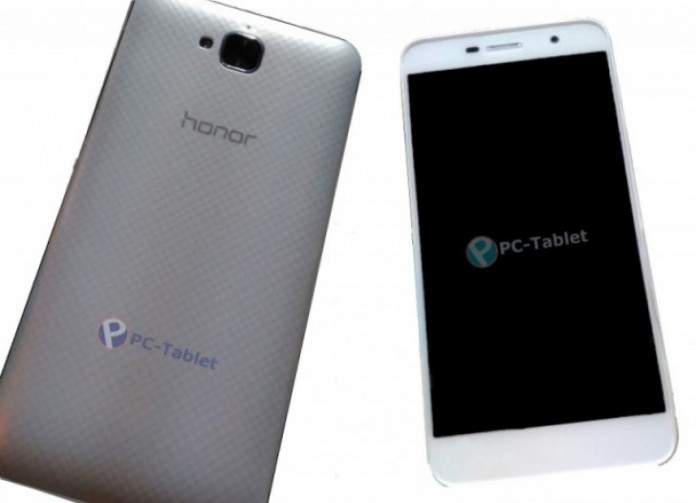 Huawei is planning to launch the updated version of its highest selling budget smartphone–Honor Holly. Codenamed as Honor Holly 2 Plus, the phone follows the same trend as its predecessor in providing decent specs for a low-cost price.

Here are the rumored specs of Huawei Honor Holly 2 Plus: 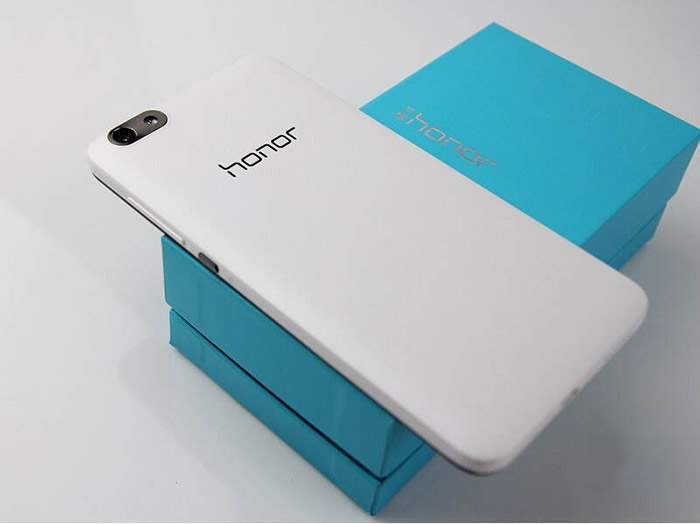 As per the leaked photo, the Honor Holly 2 Plus features a plastic build like the one seen on most of the affordable phones. However, on a positive note, the phone features a whopping 4000mAh battery which we expect is removable in nature given the plastic body. Moreover, the overall specs are really good. Given the specs, we expect this phone to launch for around $110, with price in Nepal expected to be around Rs.13,999.