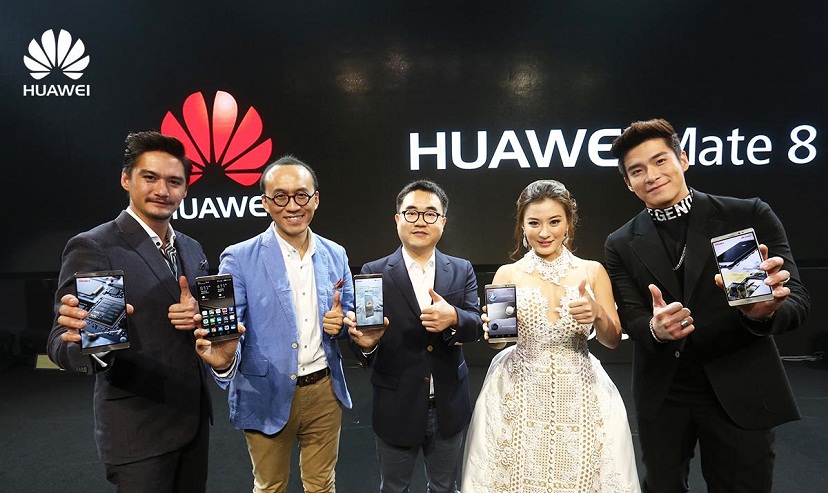 The Huawei Mate 8 sports a 6-inch Full HD IPS LCD display with a resolution of 1080 x 1920 pixels resulting out a pixel density of 367 ppi. The display panel covers 95% of NTSC gamut providing excellent color reproduction and is covered by 2.5D curved diamond-cut glass. Like other high-end Huawei smartphones, the screen-to-body ratio is a stupendous 83%.

It has a 16-megapixel rear camera and 5-megapixel front facing camera. It also has an accurate fingerprint sensor which has been said to be better than the Nexus 6P. Also, the 4GB RAM makes the device even with other android flagships available today but the new Kirin 950 chipset makes this phone a complete beast.The Mate 8 has Android 6.0 Marshmallow on-board. The battery here is a monster with 4000mAh of non-removable battery with charging time of 2.5 Hrs. 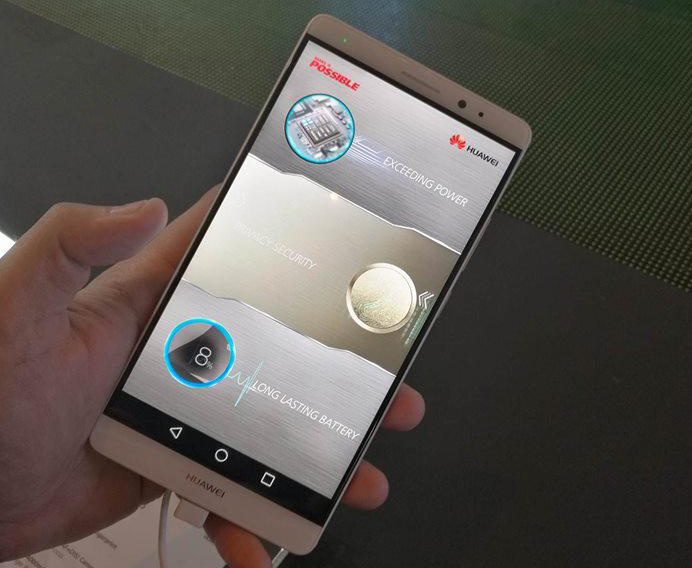 The Mate 8 will be launching in Nepal sometime around February, which will be a 4GB variant with 64GB internal storage and the price is expected to be around Rs.85,000.