Home Huawei Huawei Mate 8 Launched: Everything You need to Know 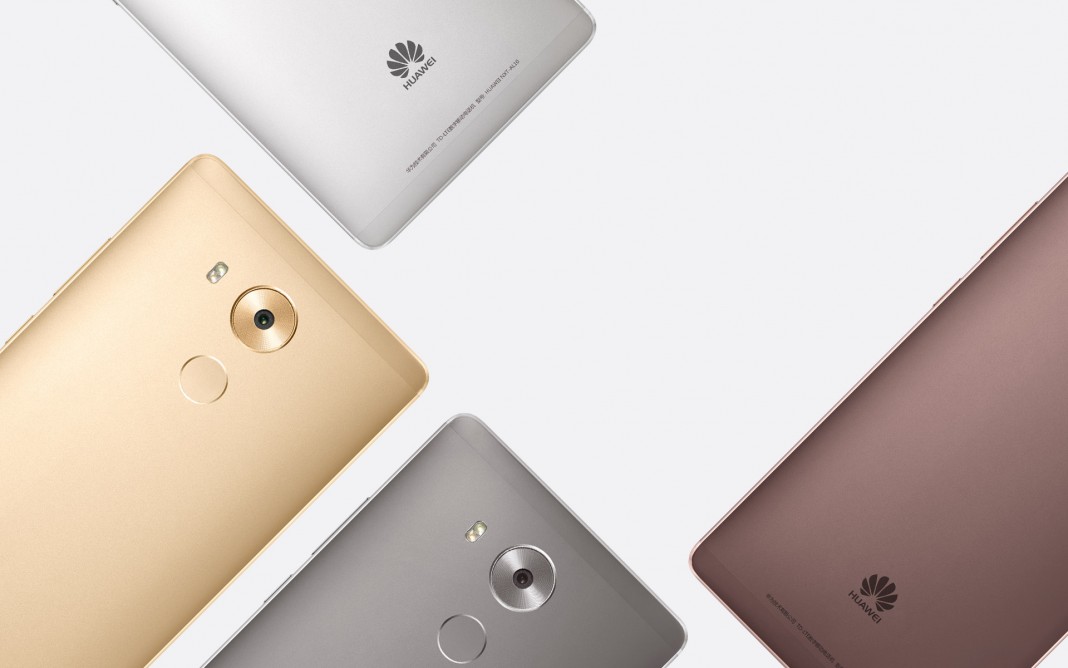 Huawei has officially announced the successor of Mate 7 — Huawei Mate 8. It comes with the company’s latest in-house chipset Kirin 950 which according to the benchmark tests outperforms several upcoming high-performing SoCs from Qualcomm and Exynos.

The Huawei Mate 8 sports a 6-inch FullHD IPS LCD display with a  resolution of 1080 x 1920 pixels resulting out a pixel density of 367 ppi. The display panel covers 95% of NTSC gamut providing excellent color reproduction and is covered by 2.5D curved diamond-cut glass. Like other high-end Huawei smartphones, the screen-to-body ratio is a stupendous 83%. 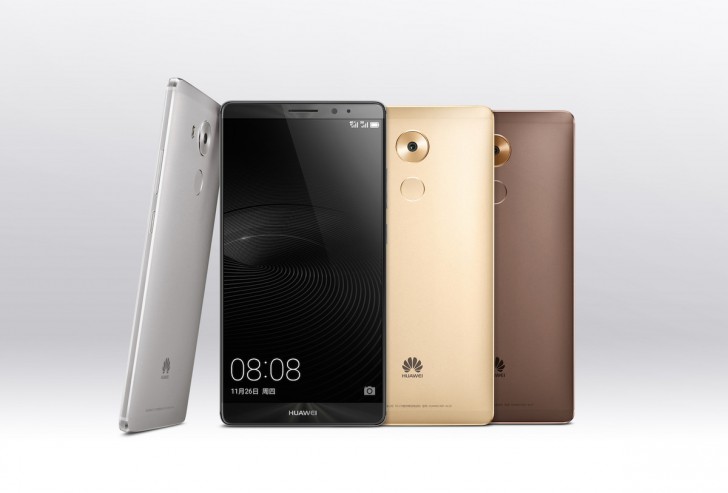 The HiSilicon Kirin 950 system on a chip is the highlight of this phone. The chipset is fabricated on TSMC’s 16 nm FinFET process and is running an octa-core processor with big.LITTLE design with 4x Cortex A53 running up to 1.8GHz serving as efficient low powering cores and 4x Cortex A72 high-performance cores running at 2.3GHz. The Mali-T880 MP4 GPU running at 900Mhz can only be considered midrange when you compare it with next gen SoCs like Snapdragon 820 and Exynos 8890; Both comes with extremely powerful GPUs. Similar to Apple’s A8 SoC, Kirin 950 will also have an i5 intelligent coprocessor that supports speech recognition, low-power consumption MP3, all the functions of a sensor hub, fused location provider (FLP) navigation, and reduces location-based power consumption.

As for the build, the Mate 8 is built from aerospace-grade aluminum for premium feel in the hands. The fingerprint sensor is located on the back and the phone is available in 4 colors: Champagne Gold, Moonlight Silver, Space Gray, and Mocha Brown. It has a 16-megpixel Sony IMX298 camera with F/2.0 aperture lens, optical image stabilization, phase detection autofocus, 4K recording and dual tone LED flash. There’s also an 8-megapixel camera on the front.