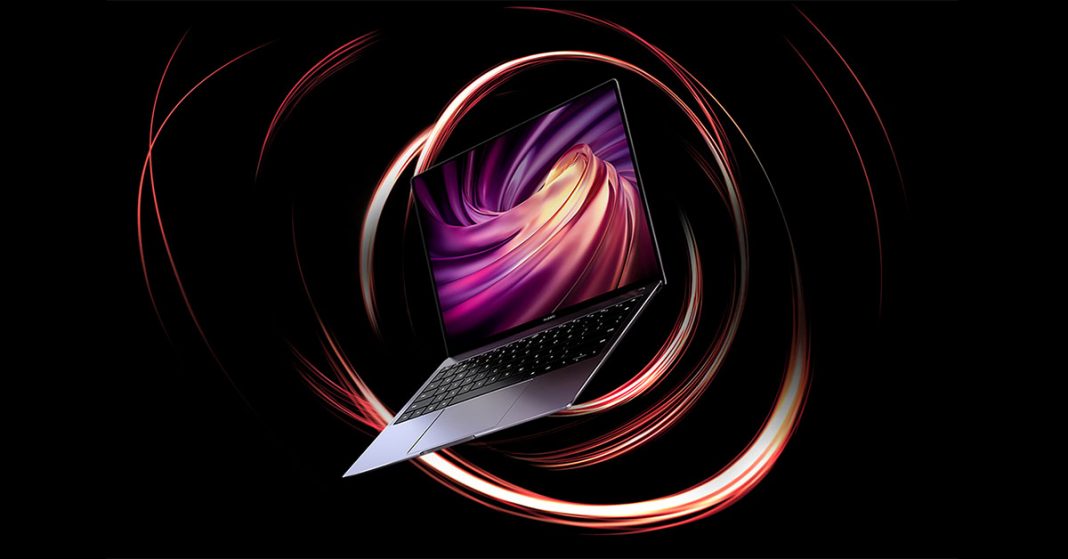 So, MateBook X Pro (New), the 2019 version isn’t that different from what Huawei came out with last year. I mean, the older model wasn’t actually bad, to begin with. Maybe Huawei didn’t feel the need for any major changes, at least for this year. They also launched the MateBook 14, which is more of a value for money proposition.

Visually, the laptop is basically the same, except for the words “Huawei” replacing the logo on the lid. The display shares the same story, a 13.9-inch 3000x2000px touch panel that covers 100% of the sRGB color spectrum with a maximum brightness of 450 nits. The display is almost fully bezel-less, as the webcam’s placement remains unchanged.

The CPU has been updated to Whiskey lake chips which now includes the i5-8265U or the i7-8565U. The GPU also gets a minor upgrade, flaunting the newer MX250, which itself was announced just a week ago. Thunderbolt 3 support is included, so external GPUs are usable if you are into that stuff. RAM sizes include either 8GB or 16GB LPDDR3 2133MHz while the storage selection starts at 256GB and ends at 1TB. 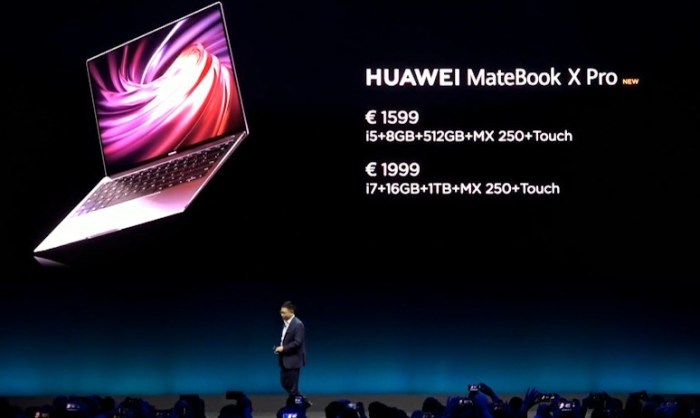