Home Huawei Huawei Nova 2i Long Term Review: Still Worth it in 2018? 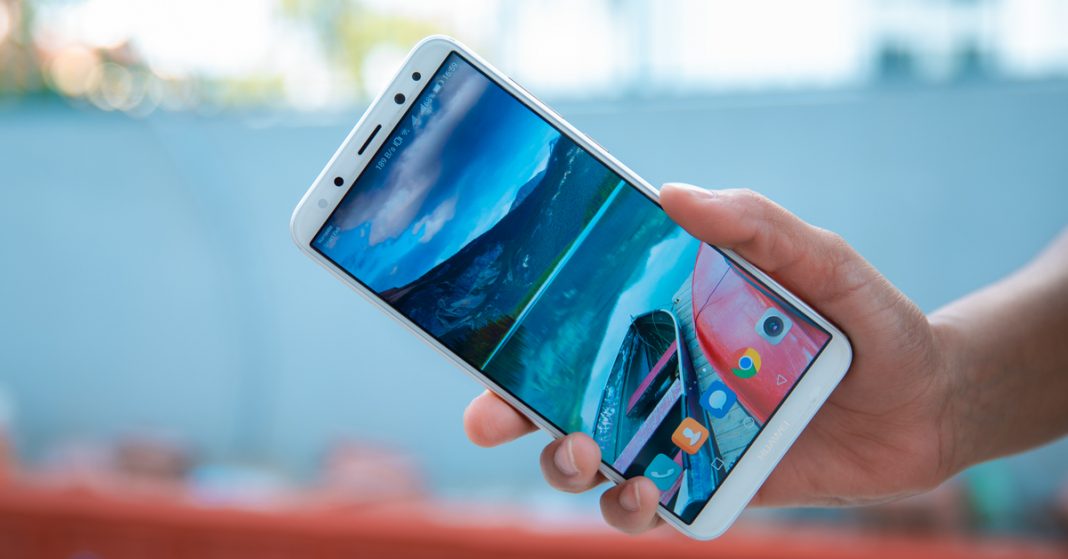 It’s been 4 months that I have used the Huawei Nova 2i and I have pretty much experienced it fall out of hands a couple of times, changed around 4 tempered glasses, spilled mehendi all over the charging port and lots more.

During this long time of my usage, the device had become an integral part of my life and now it seems like I know this device inside out. Having said so, there are things about this device that I have grown to like very much and things that certainly need improvement. So, let’s go one by one talking about them.

As much as I like the design of the Nova 2i, I cannot help but appreciate how good the display is too. I am a Youtube addict and I have loved watching videos on the huge 5.9-inch screen. All these months of usage, I have spent 40% of my time watching videos and similar content on my Nova 2i and I certainly am as satisfied as I should be. There are so many devices that have launched in with a bezel-less 18:9 display, but this one has not lost its charm. 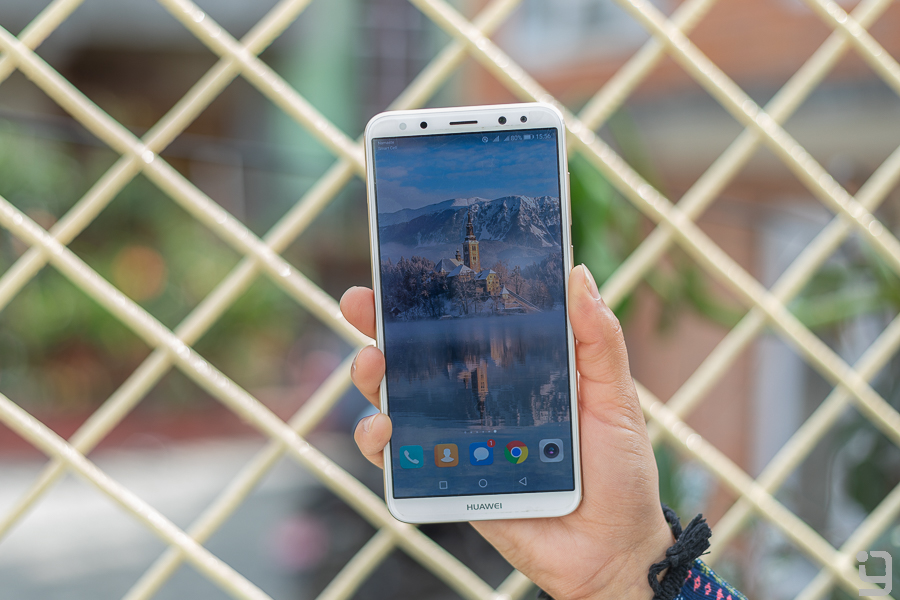 Similarly, it’s been months that I have used the Nova 2i, but it seems to be resistant to scratches at the rear portion. However, I have a bad habit of keeping stuffing everything in my bag, so I had a few scratches on the screen. Then, I used tempered glass which well, helped me prevent scratches.

Having said that, I have dropped my phone a lot many times and even without any kind of screen protection, this device has endured my reckless usage properly. I only had to change 4 tempered glasses ;). So, yes the display has been durable till now. Similarly, I have been using the gold variant and the phone has slightly discolored at the edges.

Something that degrades on most of our smartphones over time is the battery. The Nova 2i features a 3,340 mAh battery, which, for my use lasted for a day when I first got the device. Even now, surprisingly, the battery lasts for the same amount of time having a similar pattern of usage. 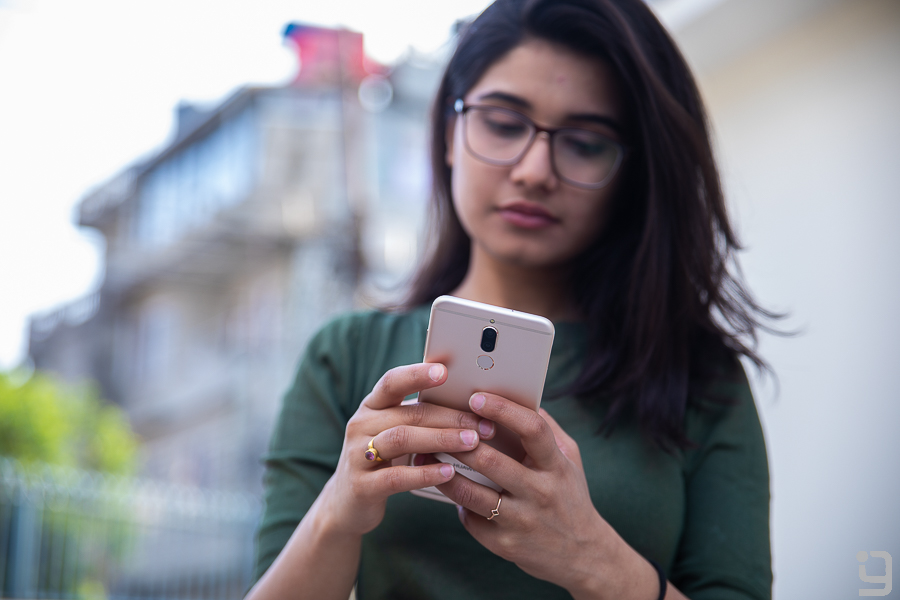 On, continuous use, it lasts for around 7 hours, which well is in the scenario when I don’t turn on mobile data. With mobile data on, the battery life gets drained of its life easily. Similarly, after watching video content, the battery wears off and I have had instances of having to plug in my phone twice a day for around 2 and a half hours.

Something that I have done a lot is capture pictures and take a lot of videos from my Nova 2i. I have been satisfied with the camera performance of this device the moment I put my hands on it. The picture quality has not degraded at all and they look vibrant and punchy as they looked earlier.

Huawei nova 2i camera samples
1 of 9

The only complaint I have in the camera department is that it takes a tad bit of time to get launched. This has bothered me because I have missed many moments that I want to capture in many instances. So even though this one has had good performance in the camera department, I have suffered latency in opening the camera in the right moments. Other than that, I love the images from this device. Though I am still not satisfied with the portrait images as the edge detection is and was poor. Find out all the high res photo samples here.

P.S the vlog was shot by Nova 2i

What is the problem with smartphones is that they slow down in performance over time. With the Nova 2i, I have faced instances like some applications take a bit longer time to open. But it’s the case where I have too many apps opened at once. When I say too many, it is a lot many. So, at such times, I have had the experience when the phone has frozen so I had to restart it to make it properly functional again. So, yes, the phone slows down sometimes when too many applications are opened at once. However, multitasking has not been a problem and still is good as it was earlier when I got this device.

I have also spilled Menehdi all over the charging port and I thought I would have to spend a lot of money fixing it, but surprisingly, the phone still works fine.

Similarly, the Nova 2i just got an Oreo update and there are a few subtle changes that have happened like the setting menu looks cleaner. Other than that there is nothing very significant I have noticed. But I do get timely security updates. Well, Huawei seems to have taken care of this department very well. I did get the update that enabled facial to unlock on my device and the phone does not seem to recognize me sometimes. When it does, I feel that it takes some time. The fingerprint sensor is as snappy as it was. The call quality is still the same on this device as it was before. Connectivity wise, the device still holds up pretty well. The sound quality has been good as well.

The gaming performance was average before and it is the same even now, so I would say it has not degraded. I don’t choose to play intense games as there are few lags in high settings. Otherwise, mid and low range games run very well. It is so much fun playing Ludo on the huge screen though. And in this long time of using the Nova 2i, I have never once had to visit a service center.

For the time I have used the Huawei Nova 2i, I have been satisfied with the performance it has provided. Yes, it has frozen sometimes but I think I was a bit hard on my device as I don’t frequently clean apps. The phone has not slowed down as I expected it to. Similarly, the battery life has pretty much held up for me as an average user. Only sometimes I have had to put it on charge twice a day. The camera department is still lit as it was before. And the Nova 2i is now available for Rs. 30,900 so with the kind of performance it provides, I think it is a worth it buy at this price. However, with the launch of the Huawei Y9 2018, this one may have lost its charm as the Y9 is pretty similar to this one except for the cameras and storage.