Huawei Technologies Co. Ltd recently launched the Huawei Y6 Pro in Nepal as a successor of the Huawei Y6. Like the previous generation, the Huawei Y6 Pro is also a mid-range smartphone in terms of specs, but the phones best selling point is obviously its massive Li-Po 4000mAh non-removable battery with quick charging support. It is priced at Rs. 22,499 and yet again Huawei has decided to launch the phone in Nepal with exorbitant pricing. FYI, this phone is priced at around $150 in China.

Pricing aside, lets’s have a look at the phone itself. The design is nothing to write home about. It sports a plastic back which most of the midrange phone comes equipped with. However, the back comes with a textured body which in my opinion looks nice and classy. The frame is not metal which one would expect in this price range. 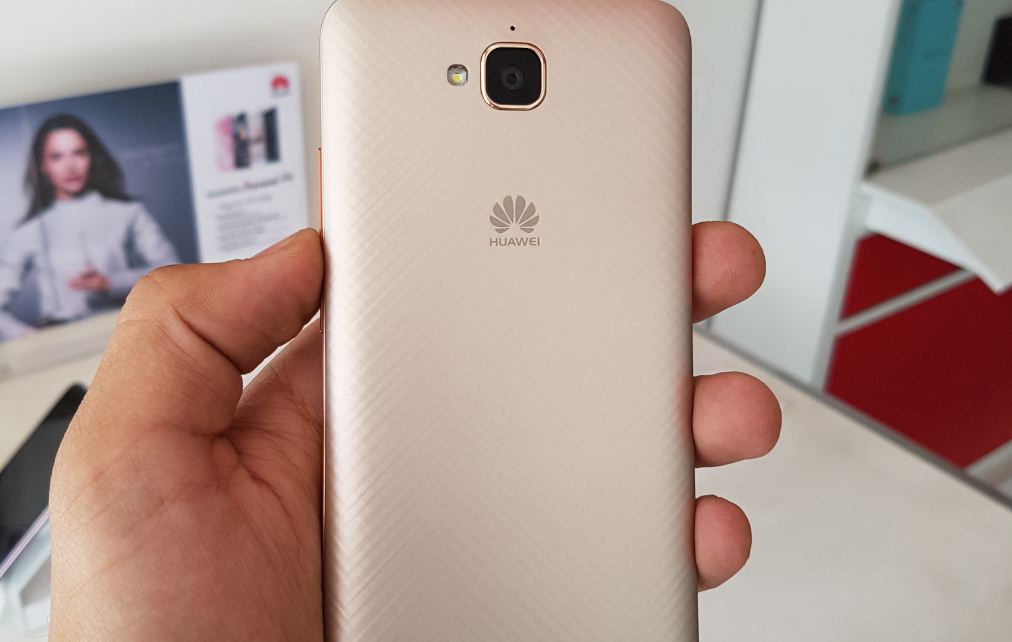 The back is removable, but like most of the Huawei phones these days you don’t have access to the battery. It comes with 2 SIM slots and a microSD card slot that can be expandable upto 128GB. Talking about the display, it has a 5 inch HD display which is the same LCD panel that was used in its previous version Y6. That big bezel doesn’t look attractive, however, there is an onscreen button which is a welcome edition. The LCD panel is good, produces accurate color, but I noticed the brightness is not that great considering the pricing. Apart from that, Huawei has not mentioned what kind of protection the glass comes with. One would have liked to have a gorilla glass after paying over 20,000 bucks. The Software UI is Huawei’s in-house Emotion UI that’s running Android 5.1. If you haven’t used Huawei phones before, you will feel like using a completely different Operation System. There’s no App drawer, the notification bar looks different and so does the lock screen. The biggest letdown of the Huawei Y6 pro is its processor. It houses a quad core 1Ghz Mediatek 64bit processor which isn’t a big performer. The phone will start to lag when you install over 50 apps. However, on a brighter side, the processor consumes less amount of energy resulting in a great battery life thanks to its huge 4000mAh battery. It’s one of the few phones that has over 6 hours of onscreen time and if you want a phone that lasts over 2 days under normal usage, you should get this one. Having said that, the 13MP rear camera is just mediocre at best. Though it has capabilities to capture nice photos during daylight, low light photography is average for a phone with F2.0 aperture lens. The 5MP front camera, on the other hand, does a decent job during selfies, groupies, and video calling.

I am kind of disappointed with the phone’s pricing rather than the overall specs. With competition so high these days with the introduction of Redmi Note 2 that has got a full-HD display, Helio X10 Octacore processor, and really good 13MP camera and then there is Gionee M5 Lite that comes with 4000mAh battery, metal body, and 3GB RAM, it’s very difficult for us to recommend the Huawei Y6 Pro.